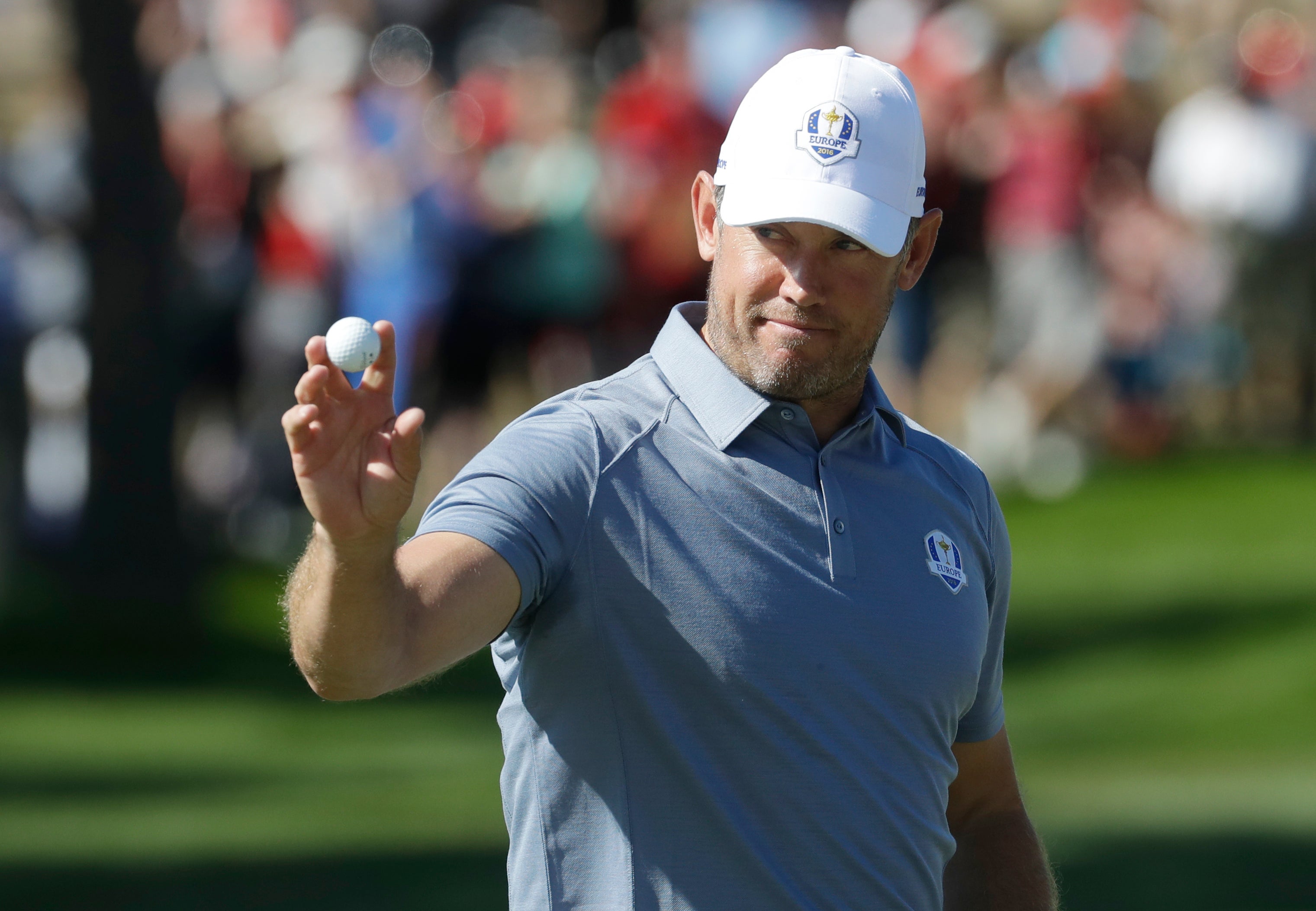 Lee Westwood won't be at next week's World Cup of Golf after Danny Willett withdrew.
AP

Lee Westwood won’t be teeing it up at this year’s World Cup of Golf, and the 43-year-old Englishman isn’t happy about it.

Westwood was set to play in the two-man team event in Australia until his partner, reigning Masters champion Danny Willett, withdrew because of an injury. After Justin Rose declined to play, the spot fell to the next highest-ranked Englishman, Westwood’s Ryder Cup teammate Chris Wood.

Wood picked Andy Sullivan, not Westwood, to be his partner, and Westwood made his feelings known.

“It’s not great when it all happens at the last minute, especially as I’d geared all my end-of-season plans around playing in the World Cup,” Westwood said at this week’s DP World Tour Championship. “If I’d known earlier that I wasn’t going to be playing, I’d have played South Africa last week, and would also have tried to fit in one more after the World Cup. But that wasn’t practical given the rushed time frame.

“I’m not pointing fingers, but you would have thought that when a guy has made detailed plans — and sorted out travel and everything else — he should still be in the team, even when someone else has to pull out. … It was a big deal for me because I’ve never played in the World Cup before — whenever the chance came up in the past I’d already committed to another event, so I made sure I cleared the decks this time. But the rules state the top guy on the ranking list can take whoever he wants, so there’s nothing I can do about it.”

Wood, however, defended his decision and suggested that the rules might be due for a change.

“It’s a bit of an awkward position to find yourself into be honest — Danny made no bones about the fact he was picking his mate, and it probably looks like I’ve done the same thing. But it goes a lot deeper than that. Once I was told I was England’s No. 1 representative at the World Cup, my first thought was, Who can I play with who will give us the best chance of winning it? And Sully ticked all the boxes.

“I can understand Lee’s frustration after being named in the team, only to be left high and dry when Danny pulled out. Maybe the rules need looking at in those circumstances. But I couldn’t let that affect my decision.”

Westwood might be using his omission as motivation. He shot a six-under 66 in the first round in Dubai Thursday and leads the field by one. Wood shot 75 and is tied for 55th.