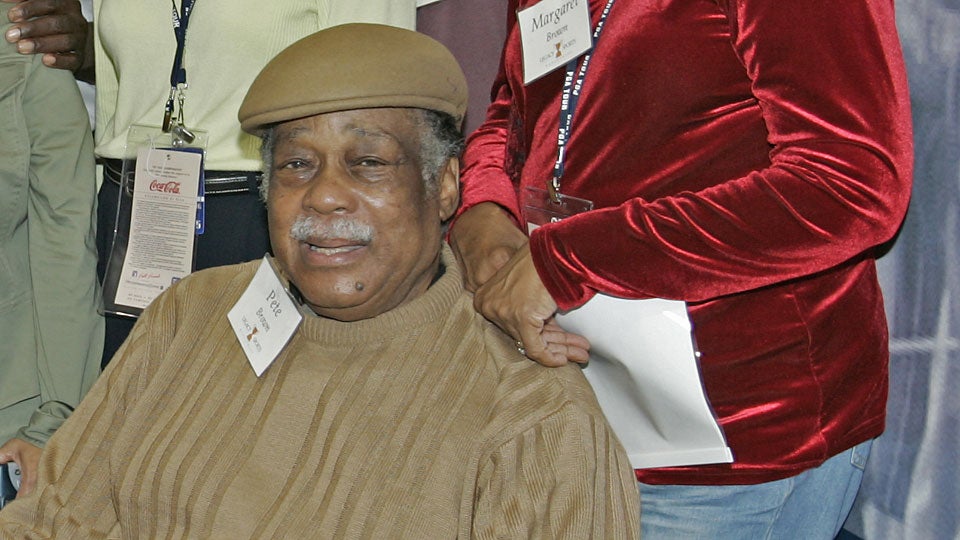 The world of golf recently said goodbye to two significant figures in its history with the passing of African-American golfing pioneers Calvin Peete and Pete Brown. Both men reached golf’s pinnacle, notching multiple wins on the PGA Tour. But it was their bravery and efforts to mark the path for ethnic minorities to follow into the world of professional golf for which they will be remembered best.

Pete Brown, born Feb. 2, 1935, and the son of a sharecropper, grew up in Port Gibson, Mississippi. He started caddying at the age of 11 at the Jackson Municipal Golf Club. Occasionally, he and some friends would borrow clubs and sneak on the course to play in the late afternoons. He quickly developed a style of his own and was a long-ball hitter.

After a near-debilitating bout with Polio that could have ended his golfing career, he fought back to resume his career and earned his PGA Tour card in 1963.

In his second year on tour, Pete Brown won the Waco Turner Open Championship in Burneyville, Oklahoma, to become the first African-American to win a sanctioned PGA Tour event. 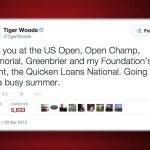 You may also like Tiger Woods Announces 2015 Summer Schedule

His best year on the PGA Tour was in 1970 when he won the Andy Williams-San Diego Open Invitational and came 35th on the money list with $56,069 in official earnings.

Calvin Peete was born during World War II and became one of the greatest African-American players on the PGA Tour.

Growing up in Detroit as one of nine children, Peete quickly became street smart and tough enough to handle setbacks in most any form. So, when he suffered a broken left arm at the elbow that he would never be able to fully straighten again, he did not let it stop him. He took up golf at 23, yet before he reached 30 he was proficient enough to turn professional. In 1975, one year before Alex Haley’s seminal work “Roots’’ was published and the same year Tiger Woods was born, Peete earned his PGA Tour card. Ten years later, he became the first African-American to win the Players Championship. It was the pinnacle of a career that included 12 Tour wins, two Ryder Cup appearances and a Vardon Trophy (1984) for low scoring average.

For 10 consecutive years, the man with the crooked left arm led the PGA Tour in driving accuracy, earning him the nickname “Mr. Accuracy.’’ As the most successful African-American golfer of his or any previous era, Peete set the bar for Tiger Woods and all others who dreamed of following him.

Both of the great ambassadors for African-Americans in golf will be sadly missed but much appreciated for their contributions to the game. Their careers are proudly enshrined inside the World Golf Hall of Fame’s exhibit, “Honoring the Legacy: A Tribute to African-Americans in Golf.”

Dr. Anthony Parker is the Official Historian to the World Golf Hall of Fame.