Justin Thomas is rocking a tie at the Open, and Twitter has opinions 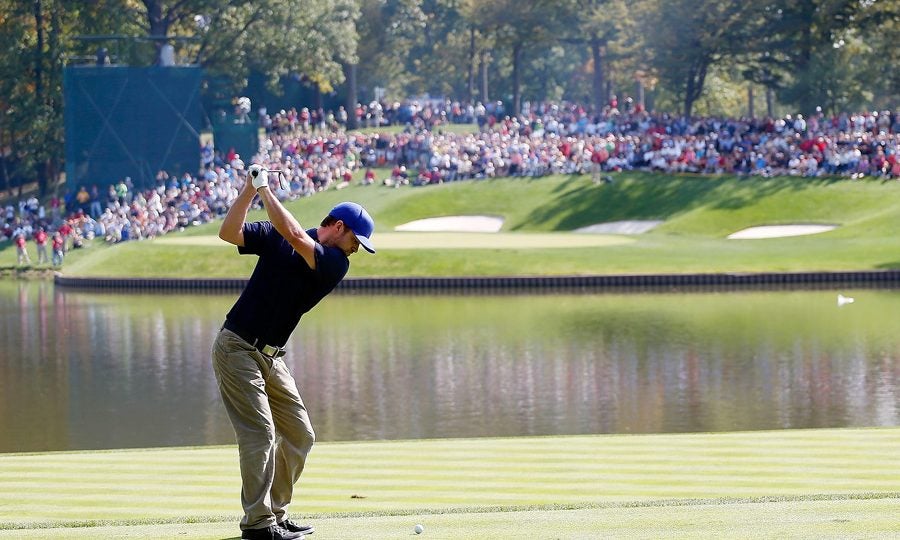 SOUTHPORT, England — It’s turned into one of the bigger opening-morning storylines of the 146th British Open: Justin Thomas’s outfit.

The 24-year-old Thomas hasn’t been afraid to go outside the box with his attire on the course. He’s also a fan of bright pants and shirts, which we’ve seen frequently from him in majors. But he went throwback in England Thursday, rocking a cardigan and a tie.

Great look? Awful look? It depends who you ask. And of course, social media has plenty of opinions. See some of the commentary below and check out Open scores here as Thomas plays his opening round at Birkdale.

Has to be said – Justin Thomas looks bloody ridiculous

What an outfit by @JustinThomas34 for @TheOpen round one! #quality #TheOpen

Justin Thomas with the best gear on today #TheOpen 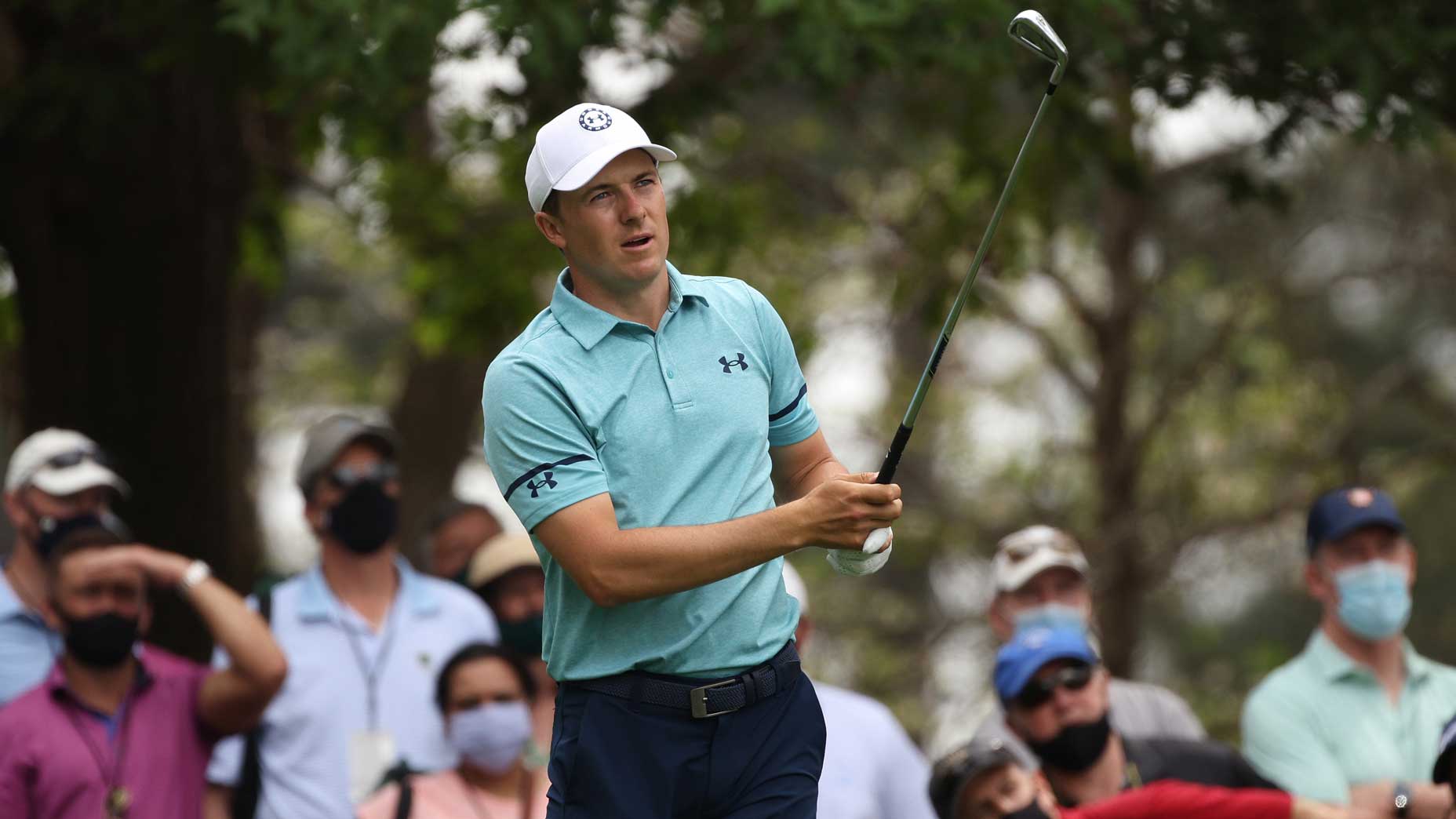