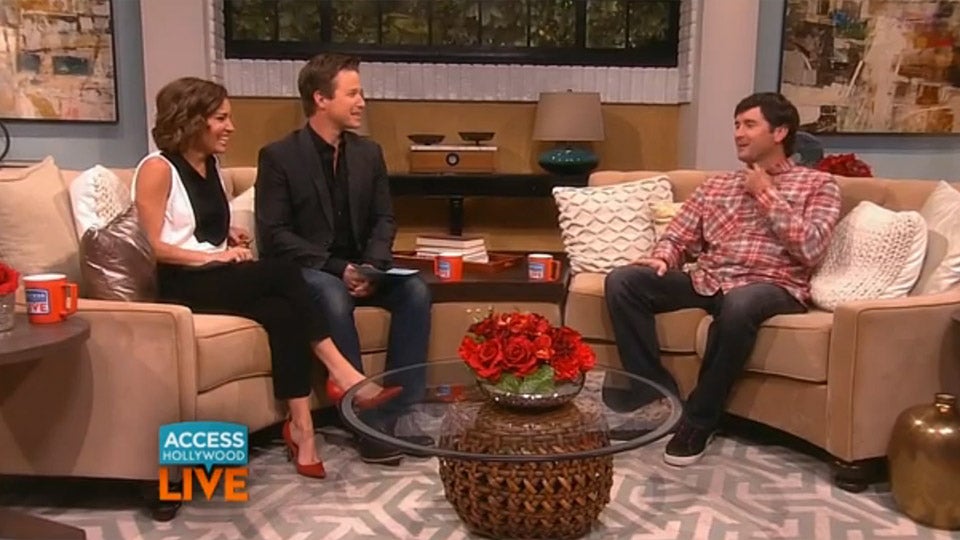 Bubba Watson is in L.A. to defend his title at next week’s Northern Trust Open at Riviera Country Club, so while in town he stopped by “Access Hollywood” for a wide-ranging interview.

Among the details Watson shared was that his father, who could barely break 100, showed him the basic grip and swing at age 6, and then let the future PGA Tour star figure the rest out for himself. By 9, Bubba notes, he started beating his dad who “quit playing with me after that.”

While the interview mostly stuck to well-known facts about Watson’s life — from his two adopted kids, to his two Masters wins, and even to his burgeoning “music” career with the Golf Boys — Bubba did offer up one suprising anecdote: he used to hang out with Justin Bieber and helped him deal with his issues.

“Crazy story, I have a friend, a pastor up in Seattle, Judah Smith, and I helped start a little church here at the Montage every Wednesday night, and so I’d kind of run into Bieber through Judah Smith, and we just started talking, just trying to help him… We all have issues we’re going through… and I tried to give him guidance… on how to deal with success.”