Just like us, these Tour pros got really into eclipse-mania 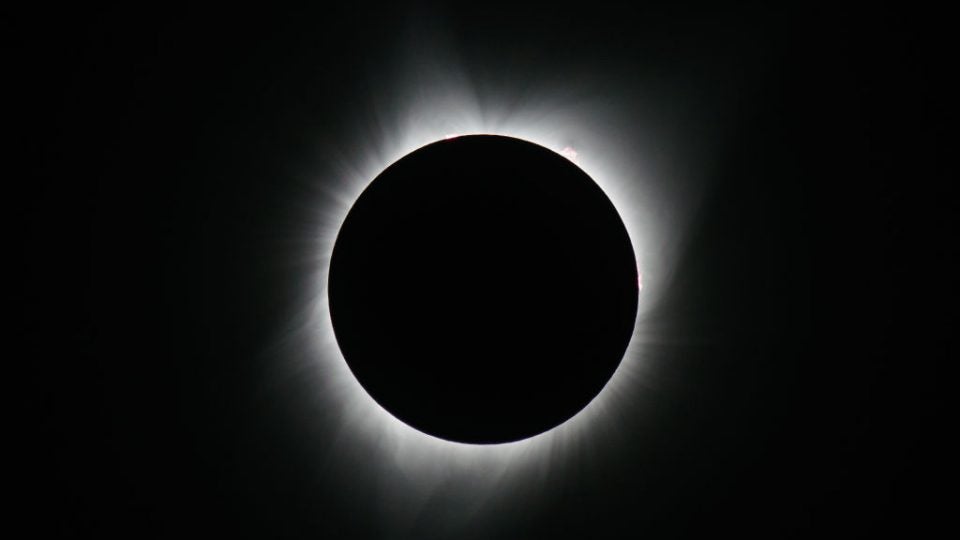 Pro golfers took to social media to document their eclipse-viewing and talk about the eclipse craze sweeping the U.S. today, with some even hitting the road to get a better view of the celestial event.

My daughter Sam took a great pic from her phone while we were in Tennessee for the eclipse. #EclipseSolar2017 pic.twitter.com/TVZ5IOUQWr

Mother Natures once in a lifetime show moments ago. #sevenlakesranch #colorado #Eclipse2017 pic.twitter.com/VTp0WX96f3

Not too sure what the blue line is, but kinda cool looking from Austin! pic.twitter.com/uaHbnTEJhY

You want to know how to really take the eclipse to a new level? Look at it with binoculars.

I looked straight at it. I’m gonna make all the putts now.

This is soooo cool:)!!! pic.twitter.com/mc8lT28UNC

Pumped about this eclipse

Crossing over now. Used my range finder and the special solar filter and some lucky iPhone… https://t.co/PUuOEcRDh0