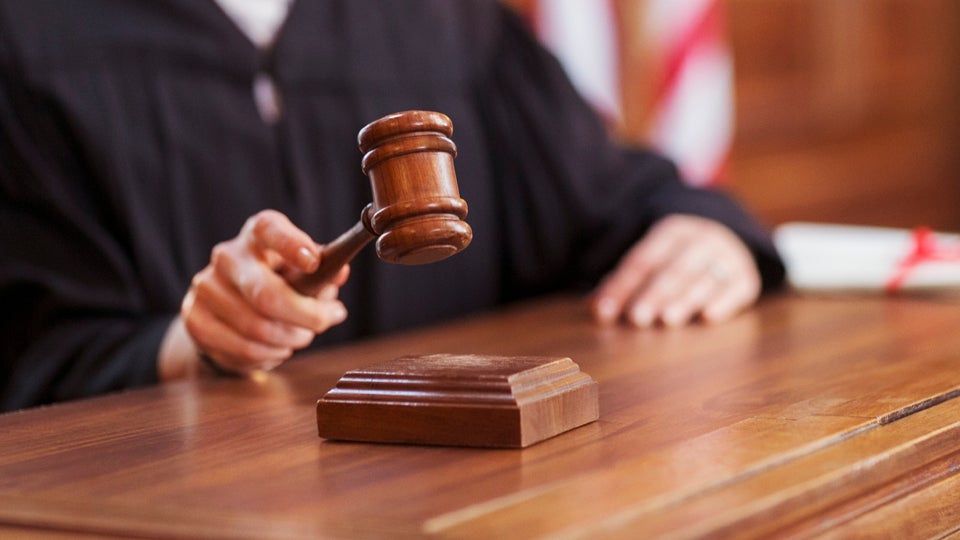 A Virginia judge has ruled that a 10-year-old golf prodigy is not permitted to play competitive golf for a year as a result of an ongoing custody battle.
Robert Daly/Getty Images

A Virginia judge has ordered that a promising 10-year-old golf prodigy cannot play competitive golf for one year as a result of an ongoing custody battle.

This is the latest ruling in a seven year custody battle between parents Michael Vechery and Florence Cottet-Moine. Circuit Court of Loudoun County, Va., Judge Jeanette Irby’s ruling states that competitive golf “is defined by the court as no tournament and no lessons with any golf pro with the exception of the father. The father and [child] may play no more than one round of golf per week for five hours with putting and practice whichever is greater.”

Apparently, judges have the ability to restrict everything from piano lessons to sports practices as part of a custody deal, depending on which parent spends the time partaking in said activities with the child. Vechery was his daughter’s first coach and bought her her first set of clubs.

According to reports by Deadspin, the 10-year-old was taking lessons from 24-year LPGA veteran Kris Tschetter, is inspired by Lexi Thompson and Tiger Woods, and is at the top of her age bracket, talent-wise. Vechery says his daughter has won 11 of her last 12 tournaments in the Mid-Atlantic region; she shot a six-under par 30 in the nine-hole NoVa Fall Tour Championship in November 2014 just before turning nine; and she shot an 84 at her first and only 18-hole round at the Algonkian Golf Course in Sterling, Va., winning the all-ages women’s division at the 5,500-yard course in 2015.

Some of the golf world is rallying around Vechery and his daughter, saying she already has enough talent to earn a free ride to college and beyond. A year away from competitive play could seriously undermine that growth.

“I can’t even begin to figure out where it’s coming from!” Tschetter told Deadspin. “This is negligent! [Judge Irby] is saying you can’t play in a tournament even if you want to? Did anybody ask the child if she wants to play?”

“I’d never called [Tim Finchem] before about a problem,” 89-year-old PGA Tour veteran Bob Toski said. He worked with Vechery’s daughter in 2014, and went directly to PGA Tour Commissioner Tim Finchem about the matter. “This bothered me so much I told Tim, ‘I got a problem with a little girl being banned from golf.'”

Robert Emery, Director of the Center for Children, Families, and the Law at the University of Virginia, said parents often miss out on potential compromises when they leave decisions like this up to the courts. “They also expect vindication, but rarely find it,” Emery told Deadspin.. “I cannot understand why our courts continue to entertain and thereby encourage these kinds of disputes.”

Vechery plans to appeal the ruling, which could take between six to 10 months, at which point the year-long golf ban will mostly have run its course.