Jordan Spieth’s 2015 Was One for the Ages, and He’s Just Getting Started 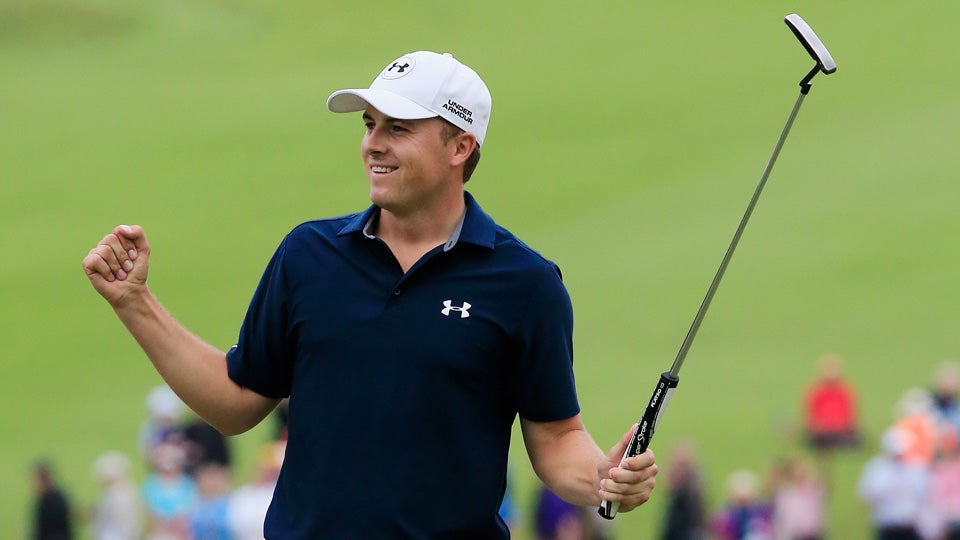 Jordan Spieth looks like a country-clubber, on paper. (Tom Watson did, too.) Golf’s latest man-child — the third male golf prodigy in the past 20 years — grew up at a private club in Dallas (Brookhaven, 54 holes). He attended private school (Jesuit College Prep.) He was wowing corporate chiefs as a teenager. Then there are the perks he enjoys: a private plane on call, the new shiny home with many TVs, his buddies in spare bedrooms.

Add to the package Spieth’s superb manners and his delight in going deep on a hundred different topics. And there’s his ability to see the world beyond the leaderboard. Just look at him interact with kids with disabilities, whether it’s a stranger at the mall or his sister, Ellie, on the course.

But beyond all of that, we witnesed another dimension to Spieth last year: He’s got grit. He’s flinty, in the tradition of Hogan, Palmer, Floyd, Trevino, and a very few others. Spieth in a spot will double-down and dig in.

You need grit to post one of the great years in golf history. Hogan in 1950, coming back from the car accident. Jack Nicklaus in 1980, coming back from a checked-out 1979. Tiger in 2000, Annika the next. Rory in 2014, when the genius commentators thought he would go on holiday after winning the British Open. Instead, he continued his assault at Firestone, the PGA Championship, the Ryder Cup. That’s what Jordan did in 2015: He kept the pedal down. His season belongs in the thin air of truly great golf.

The in-house conversation about who should be GOLF Magazine’s Player of the Year went about like this:

Spieth won — all together now — the Masters in April by four, the U.S. Open at Chambers Bay in June over Dustin Johnson, finished a shot out of a playoff at the Old Course in July, and took solo second at the PGA Championship at Whistling Straits in August. Plus, the others: He won the Tour Championship at East Lake in Atlanta in September, secured three points for the winning U.S. Presidents Cup team in South Korea in October, and won two other Tour events, including the year’s two most entertaining tournaments — the Valspar Championship in March and the John Deere Classic the week before the British Open, both in playoffs.

Yes, he putted like a savant. But the rest of his game is refreshingly imperfect. He doesn’t make Mensa-level on-course decisions, as Big Jack did for decades. He’s not a golfing machine, as Tiger was in his prime. He doesn’t have Rory’s firepower. What he has is that move where he makes a bogey, gets red-assy, and walks to the next tee even faster. (And he’s plenty fast to begin with.) Palmer was the same way, except The King had a better grip.

Maybe the grip is overrated. A lot of life is compensation, right? You make up for a deficit in one area with an extra something somewhere else. Jordan’s maternal grandmother changed thousands of cloth diapers (six kids) despite a left arm and hand rendered dead by a brain aneurism. She made a strong impression on young Jordan. His paternal grandfather, trying to make ends meet as a music teacher and conductor, sold cut firewood from his front yard. Both families lived near Bethlehem, Pa., a company town in those days. (Bethlehem Steel, where Jordan’s paternal grandfather worked for decades.) Family vacations were in modest rented houses on Topsail Beach, in North Carolina. Jordan ran the kiddie show, his brother, sister and eight cousins following him. Chores before beach was the law. Family dinners were long and large, and Jordan watched and learned from his elders. His uncle the airline pilot and another who was a school principal. Among the aunts was a nurse, a teacher and the founder of a soccer league for autistic kids. Jordan’s father was (and is) an I.T. guy. His mother was a stay-at-home mom (and today runs Jordan’s charitable foundation).

In the Spieth house, on vacation and back home in Dallas, the top of the order went God, Family, Work. Jordan Spieth doesn’t just seem grounded. He is. In 2015, we saw his true colors again and again, and we saw the family in action, too. After he won the Masters, Jordan’s father half pushed him back on to the 18th green, so that his son could return the applause that had showered him. At St. Andrews, Spieth, gutted by the lost chance for the Grand Slam, watched the playoff conclude, then congratulated the winner, his friend Zach Johnson, with a rare spot of warmth on a dank day. He talks about how his U.S. Open win was half a gift from Dustin Johnson. He acknowledges that at the PGA Championship, he got beat by a better golfer, Jason Day.

That is, Spieth noted, better that week. You’re not keeping this guy down. “We all want to beat the crud out of each other,” Spieth said when the season finally came to a halt. Yes, he respects his fellow players. Still, he offers this: “We want to beat each other down.”

Check back on GOLF.com this week for more stories and features celebrating Spieth’s incredible year. 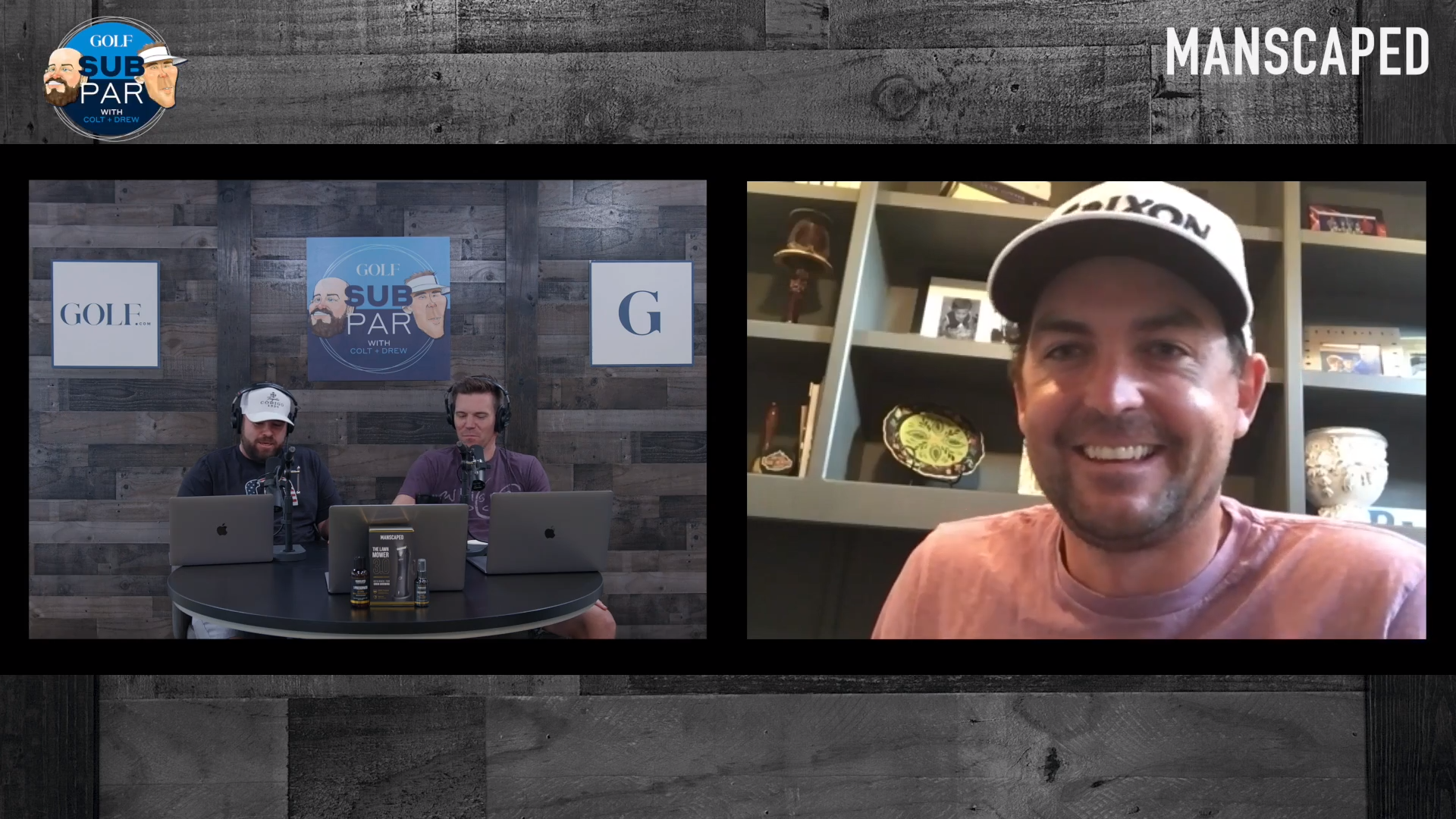