Jordan Spieth, With Dan Patrick, on Dunking and On-Course Language 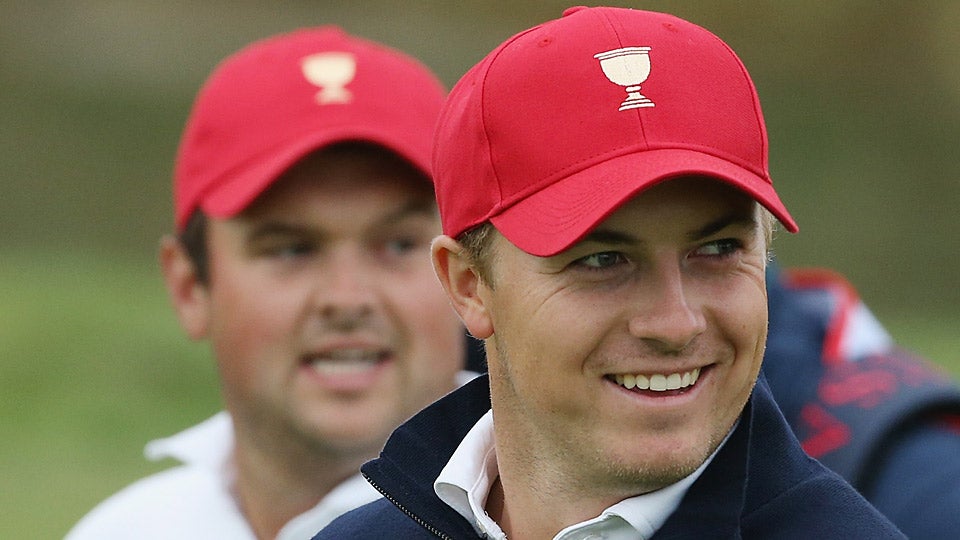 At 22, the youngest Player of the Year since Tiger Woods in 1997 plans to use a little caution and a lot of common sense to keep collecting trophies. This interview appeared in the Oct. 12, 2015, edition of Sports Illustrated.

DAN PATRICK: What do you get for winning Tour Player of the Year?

JORDAN SPIETH: It goes on your Wikipedia [page], and you get a nice trophy.

DP: Will you have to add on to your house to hold all the trophies?

JS: The Masters and U.S. Open (right) ones are in my closet right now. They’re next to the [Masters] jacket. I don’t want them out. I want to hold on to them in my room.

DP: What do you have to focus on to sustain this kind of success?

JS: Being healthy. My swing, although not technically perfect, I know it’s not going to get me hurt. As long as I’m not doing anything to harm my body and don’t do anything dumb off the course, I don’t see why my career couldn’t last for quite a while.

DP: When’s the last time you did something dumb off the golf course?

JS: That’s a vague term. I love playing other sports, and you could get hurt pretty easily doing that. You’ve got to be careful when you do things like play basketball. However, I don’t want to stop doing what I love, and I love to play sports.

DP: Is basketball your second-best sport?

JS: Baseball was. But I’d swing under the ball every time. I like basketball. My brother [Steven] plays in college [at Brown].

DP: Can you dunk?

JS: Gosh, no. I can grab the rim. That’d be a good goal for off-season training though.

DP: Which is tougher, hitting a baseball or a golf ball?

JS: Depends on who’s pitching. Probably a baseball. It’s moving, it’s spinning, it’s dropping. At least for me, hitting a baseball is harder. 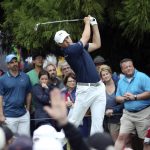 You may also like Jordan Spieth, a Man Alone Atop of the Golf World

DP: Did your parents ever try to slow down your competitiveness?

JS: I don’t think they tried to slow it down, but certainly to control it so I wouldn’t overdo it or be annoying and unprofessional. That’s just part of maturing. I had plenty of conversations with my dad after I didn’t behave in the right way. He said you just shouldn’t act that way. Growing up, if you don’t like to lose, you’re going to express it in different ways. You have to learn the right way to get over it and move on.

DP: What do you think of microphones on the course listening to what you say to your caddie?

JS: I like it. I’m glad they don’t pick up on everything you say walking between shots, but it’d be really interesting for players to be miked up for an entire round. Wouldn’t you want to hear what Tiger is saying throughout an entire round? Good, bad or whatever?