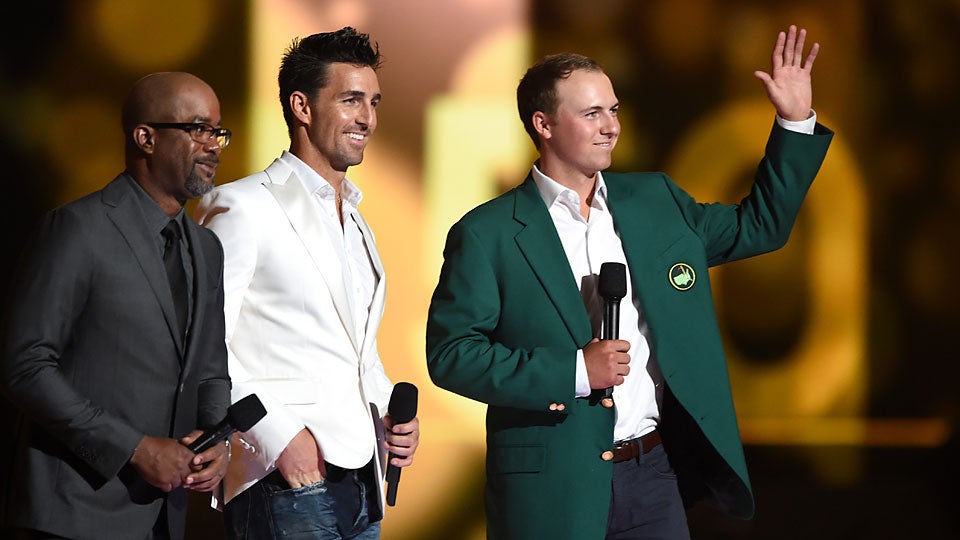 Jordan Spieth’s crazy week that followed his 2015 Masters victory wasn’t complete once he arrived at the RBC Heritage at Hilton Head Island, S.C. Nope, once he finished tied for 11th in the hunt for the Tartan Jacket, Spieth jetted off to Dallas for the Academy of Country Music Awards later that night.

Spieth showed off his green jacket onstage alongside Jake Owen and Darius Rucker, and Spieth helped present the award for Female Vocalist of the Year to Miranda Lampert.

This appearance came just one week after Spieth claimed his first major championship. He then flew to New York City for 24 media interviews before barely missing out on the top 10 at the RBC Heritage.

Jordan Spieth on stage at the @ACMawards in his green jacket. Boss move. pic.twitter.com/44CRyUoVyx

He’ll be taking this week off while gearing up for the WGC-Cadillac Match Play. 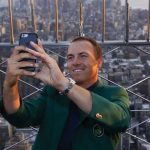 You may also like After Augusta, Jordan Spieth Masters New York