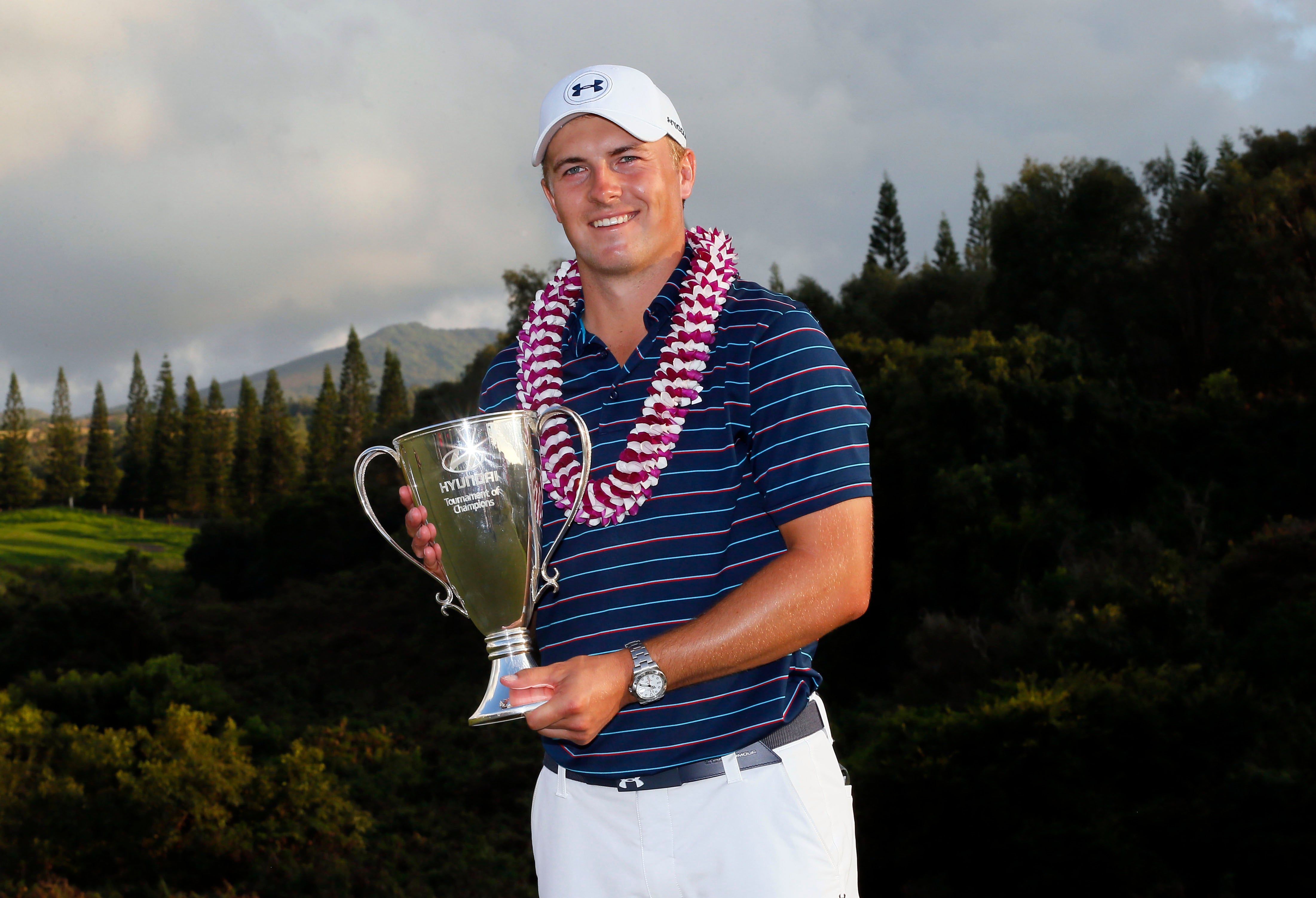 Jordan Spieth will gladly share a Coke with you now, and for many years to come, as he’ll be reaping the benefits of making that his favorite drink moving forward.

According to a report from Darren Rovell of ESPN, Spieth has signed a multiyear sponsorship deal with Coca-Cola. The report said financials were not confirmed, but it is apparently “one of the biggest the company has made with an athlete.” Rovell writes that the deal is on the level with that of LeBron James’ with Sprite, Jennifer Aniston’s with Smartwater and Taylor Swift’s with Diet Coke.

“Coca-Cola has always been associated with iconic sporting events and some of the world’s best athletes,” Spieth said in a statement. “So this is an incredibly cool opportunity for me.”

According to Rovell, the deal includes a guarantee that Spieth will be on special Coca-Cola cans around the time of the Olympics. With six wins in the last calendar year, and the world No. 1 ranking to go with it, Spieth has all but assured he will be teeing it up for Team USA in Rio in August.

Between winning the Hyundai Tournament of Champions by eight strokes, signing a mega-deal with Coca-Cola and meeting Nowitzki, it has been quite the week for the 22-year-old.