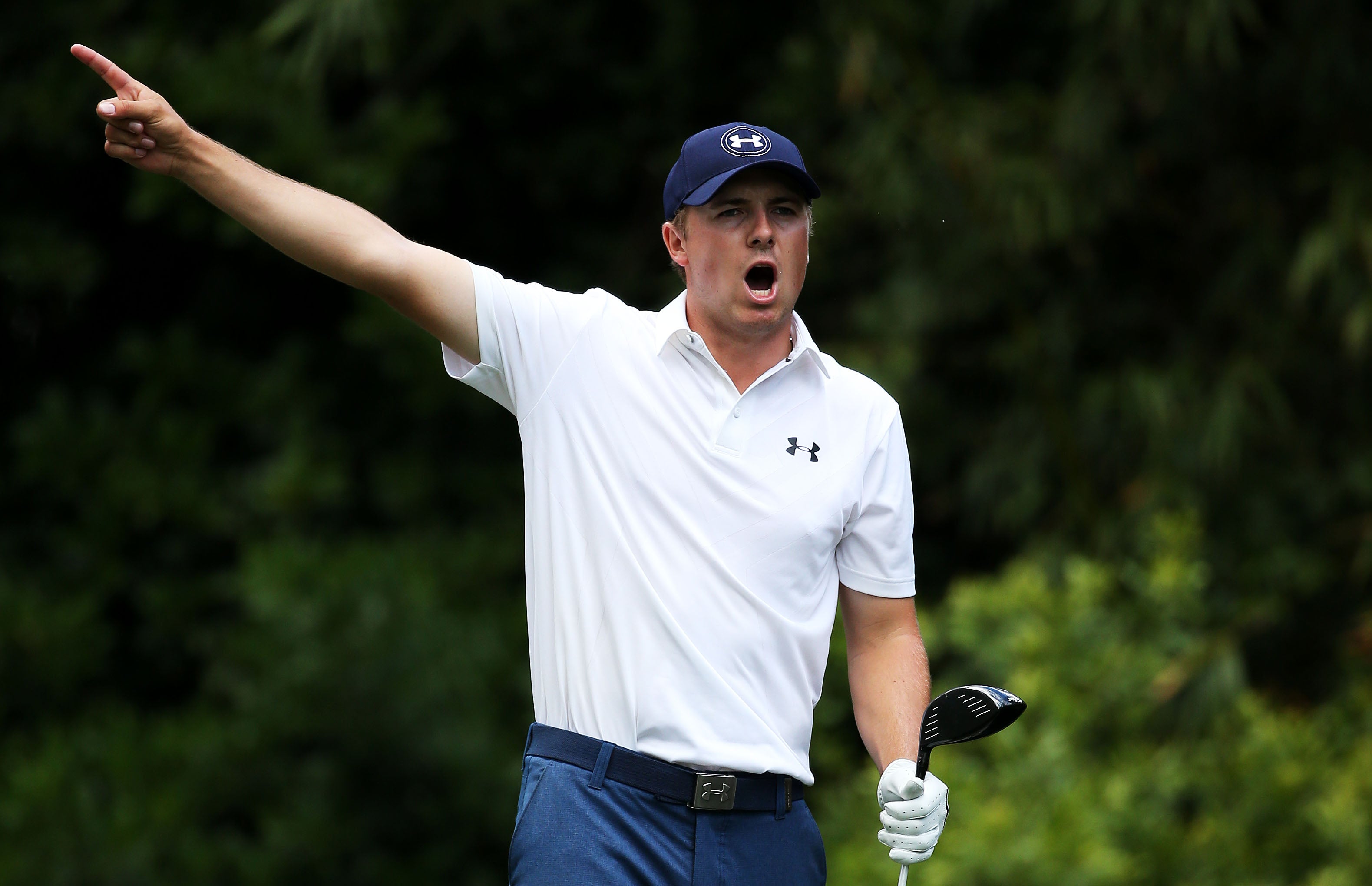 Jordan Spieth mustered an even-par 72 on Friday after opening with a 3-over 75.
Getty Images

Masters champion Jordan Spieth didn’t need two days with Rory McIlroy to know how far away he is from turning a budding rivalry into a real one.

“His career is certainly farther ahead of any younger player, including myself,” Spieth said after a 72 to miss the cut by three shots. “I never thought there was a rivalry. I have to work hard to get to that level.”

Spieth missed his second cut this year. The last one was at Torrey Pines. In the nine tournaments since then, he won twice, was second twice and had two other top 10s. As for this week? Spieth can’t say he didn’t see it coming.

“I told you on the podium yesterday that it wasn’t just an off day. There’s something going on with my swing that I’m not comfortable with, and it showed today, too,” he said. “I really fought hard. I got up-and-down a lot today. I’m not tired. I just didn’t play well this week.”

He was headed home to Dallas, where Spieth could be for six of the next eight weeks. His next two events are the Byron Nelson and Colonial. He said he looked forward to spending time with swing coach Cameron McCormick and playing two courses he knows well.

“I just simply have not worked hard enough since the Masters to have my game,” he said. “I’m excited for this next stretch.”