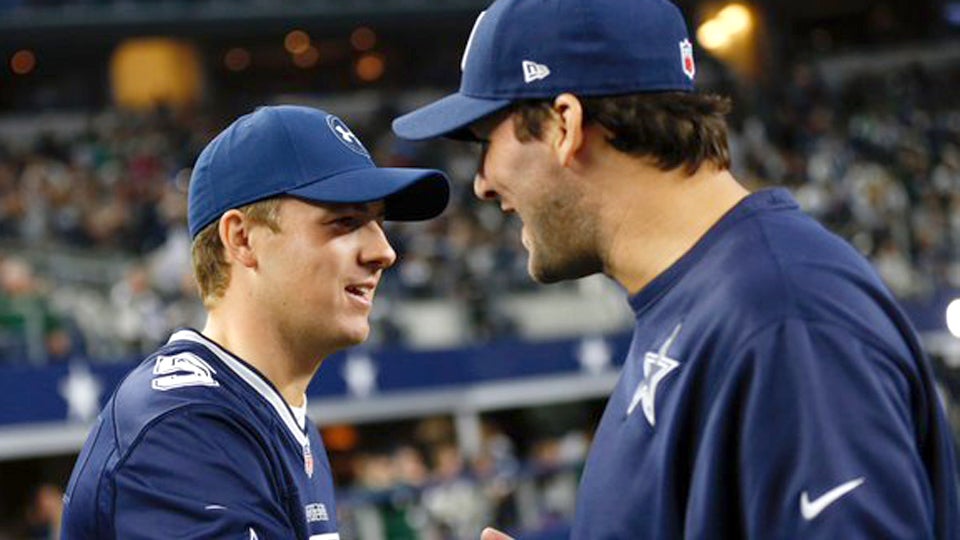 It’s not quite on the same level as winning a green jacket, but Jordan Spieth served as an honorary captain during the Dallas Cowboys’ home game against the New York Jets on Saturday night.

The national broadcast showed Spieth as he went to midfield for the coin toss — wearing kicker Dan Bailey’s jersey. He also took a photo with Bailey before the game started.

This isn’t the first time we have seen Spieth at a Cowboys game. The Texan is a huge fan, and earlier this year he was watching from box seats with Tiger Woods. He’s also pals with Cowboys quarterback Tony Romo.

Spieth, however, couldn’t bring his favorite team any luck. Dallas lost 19-16 and was officially eliminated from playoff contention.