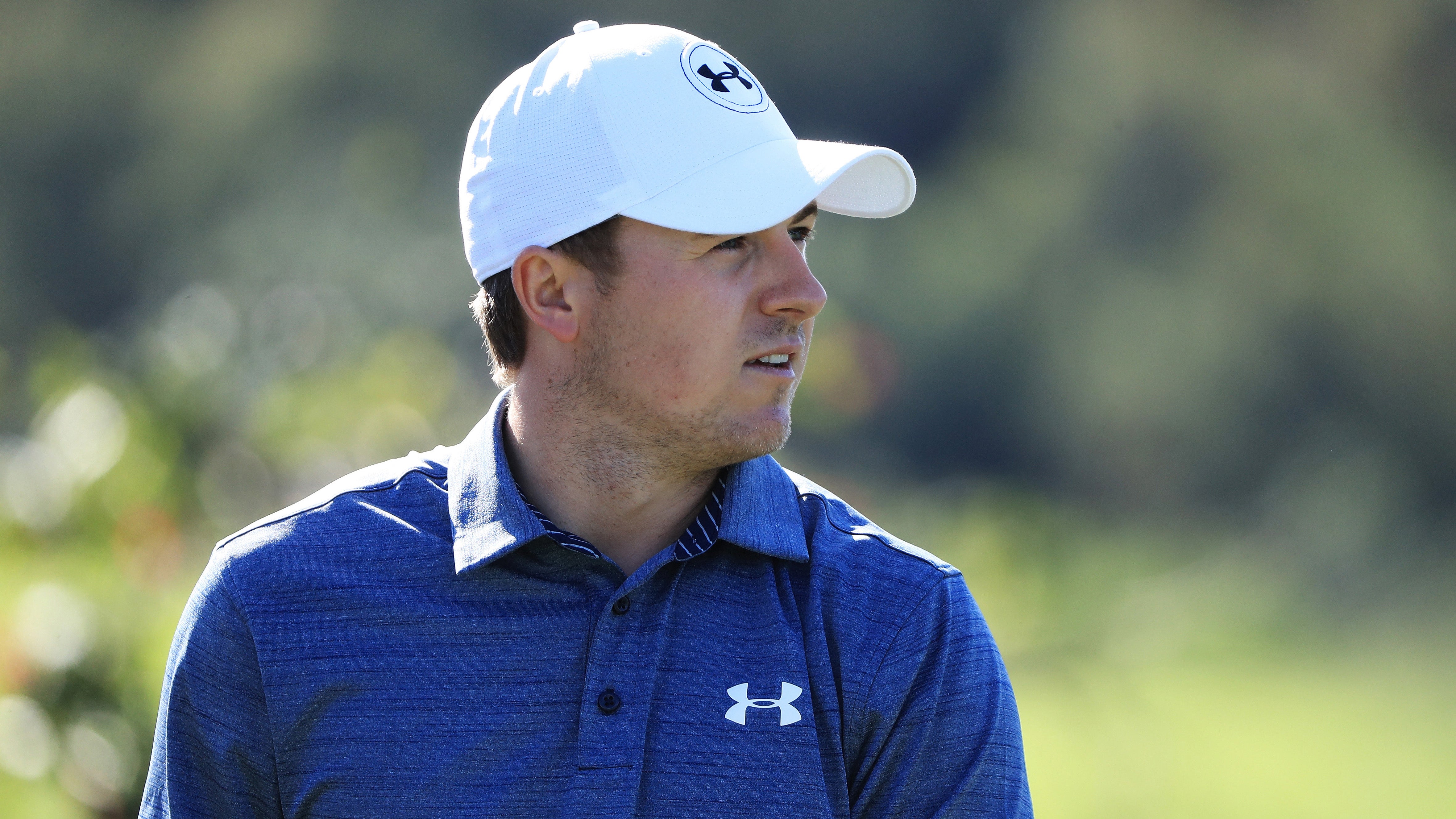 Jordan Spieth says he got rid of some demons at Augusta National last month.
Getty Images

As Jordan Spieth prepares for his first start of 2017, he’s leaving some of his 2016 demons behind him.

Specifically, the demons haunting him from the par-3 12th at Augusta National and the final round of the 2016 Masters.

In the final round of the Masters, Spieth dropped two balls into Rae’s Creek on the short par-3, flushing away his lead and falling into a tie for fourth. His quadruple-bogey 7 led to Danny Willett slipping on his first green jacket. Spieth went on to finish in a tie for second, which denied him back-to-back Masters victories.

He played the course for the first time since that dreadful Sunday in December, and this time he fared better.

Speaking to the media on Wednesday prior to the start of the SBS Tournament of Champions at Kapalua, Spieth said he played Augusta twice in December — and he birdied the 12th both times.

He put an 8-iron to 15 feet for the first birdie, and the following day he stuck a 9-iron to tap-in range.

“I gave a big fist pump (after the first birdie),” Spieth said. “I was walking around with my hands up — demons gone.”

The two-time major-winner said he was “very nervous” when he got to the 12th.

“‘Guys, we got some demons to get rid of here; I would appreciate it if you all stood to the side of the tee box while I do my work here,'” he told his playing partners. “So, it was cool. I immediately after the first (birdie), whenever I could use my phone, I called (caddie) Michael (Greller) right away. ‘Mike, you are going to want to hear this.'”

Spieth, the defending champion at Kapalua, is paired with Dustin Johnson for the first round of the Tournament of Champions. They tee off at 5:50 p.m. EST Thursday.