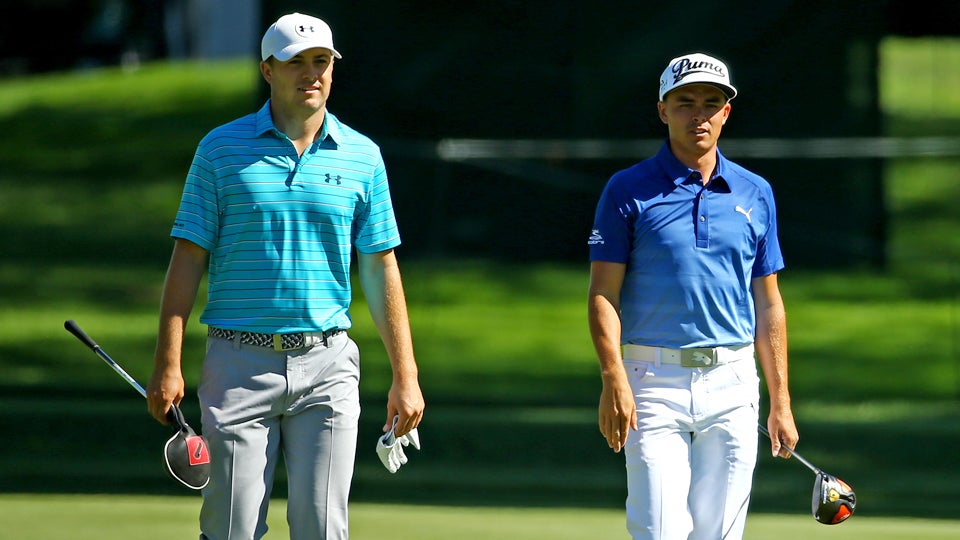 Jordan Spieth and Rickie Fowler made good use of their weekend off.

Spieth (74-73) and Fowler (68-75) both missed the cut at The Barclays, but at least they were able to practice at a future major venue in Baltusrol Golf Club in Springfield, N.J., just a dozen miles from The Barclays.

Baltusrol is the site of next season’s PGA Championship on July 28-31, and with a packed 2015-16 schedule due to the Olympics, practice time might be tight. The last time Baltusrol hosted a major was in 2005, when Phil Mickelson won the PGA Championship.

Here’s a video from their round that Spieth posted on Instagam, complete with Fowler hitting a ball out of the water. Also, isn’t it crazy seeing these guys wear shorts?