Jordan Spieth on Masters, Talking to His Golf Ball on Stephen Colbert 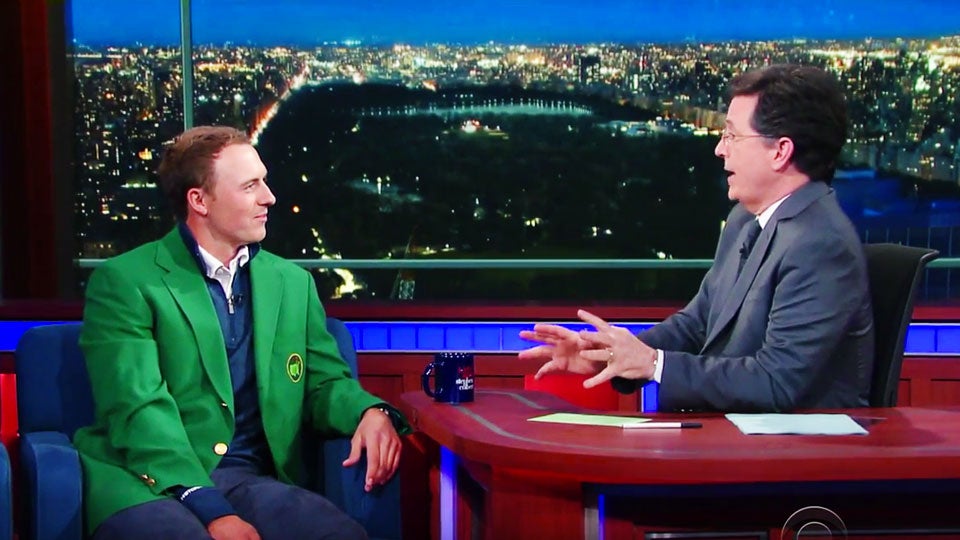 Jordan Spieth spoke reverentially about August and the Masters to Stephen Colbert on The Late Show.
Screengrab via CBS

Jordan Spieth got to laugh just a day after finishing his disappointing Sunday round at the Valspar Championship. On Monday, he went on The Late Show with Stephen Colbert to discuss the upcoming Masters and for Spieth to promote the Drive, Chip, and Putt competition.

Spieth referred to his 2015 win at Augusta as “revenge” for falling short in 2014 when Bubba Watson won the tournament. The 22-year-old spoke glowingly about the famously well-manicured conditions at Augusta.

“It’s almost like you’re walking on … you know, like a video game when you’re actually playing the tournament. It doesn’t feel like it’s real grass. You don’t believe it is. You don’t see it anywhere else. It’s my favorite place in the world to be, to play golf.”

And Spieth was honest about his win, saying he believes he has an advantage over the field understanding both the course and how to close.

“I think there I’d have an advantage over other places. I think it’s so unique. Each time you play it, you learn something new. You see a new pin position; the hole plays differently than it did before.

“The pressure’s there. If you’ve already been there, you can kind of look back … I’ll be talking to my caddie, I’ll be like ‘You know what? You know we’ve been here before. Maybe these guys haven’t been.'”

If you take away one lesson from @StephenAtHome’s chat with @JordanSpieth, it’s that you must talk to your balls. #LateShow #LSSC

After a montage of Spieth talking to his golf shots, the host asked if Spieth had any words for his balls heading into Augusta.

The interview concluded with each hitting a drive into a net. We’ll let you decide whose swing looks better. 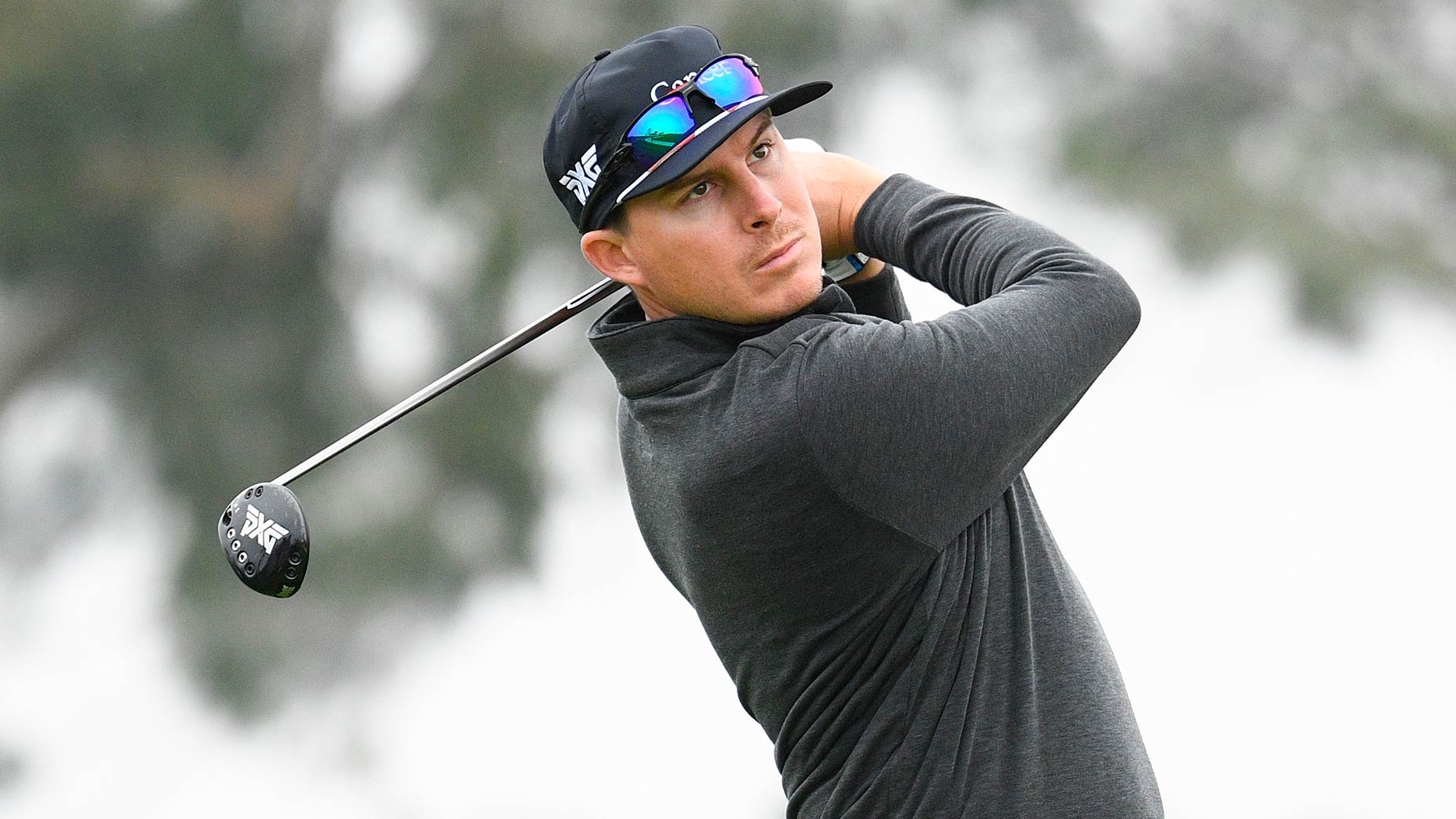 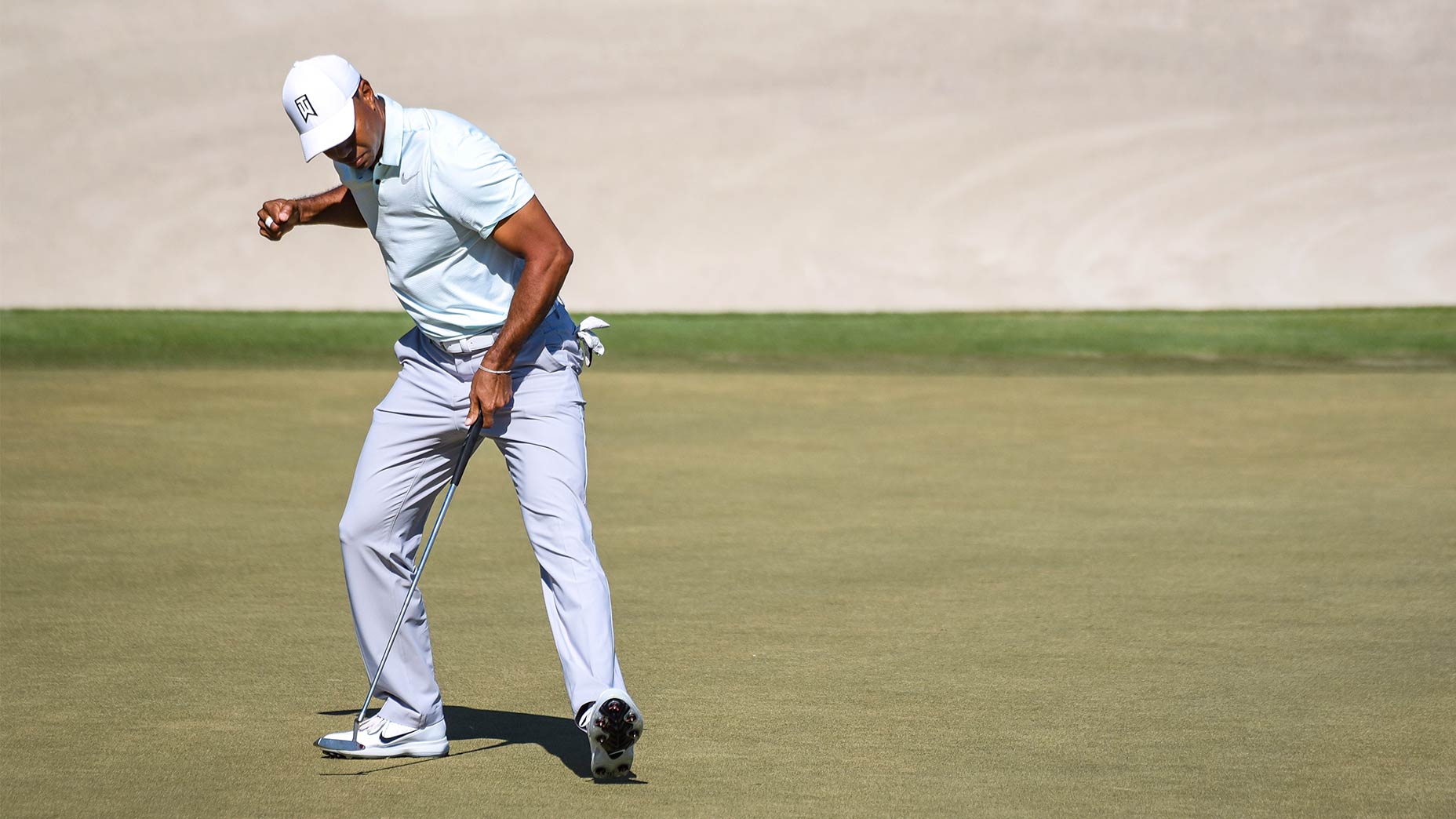