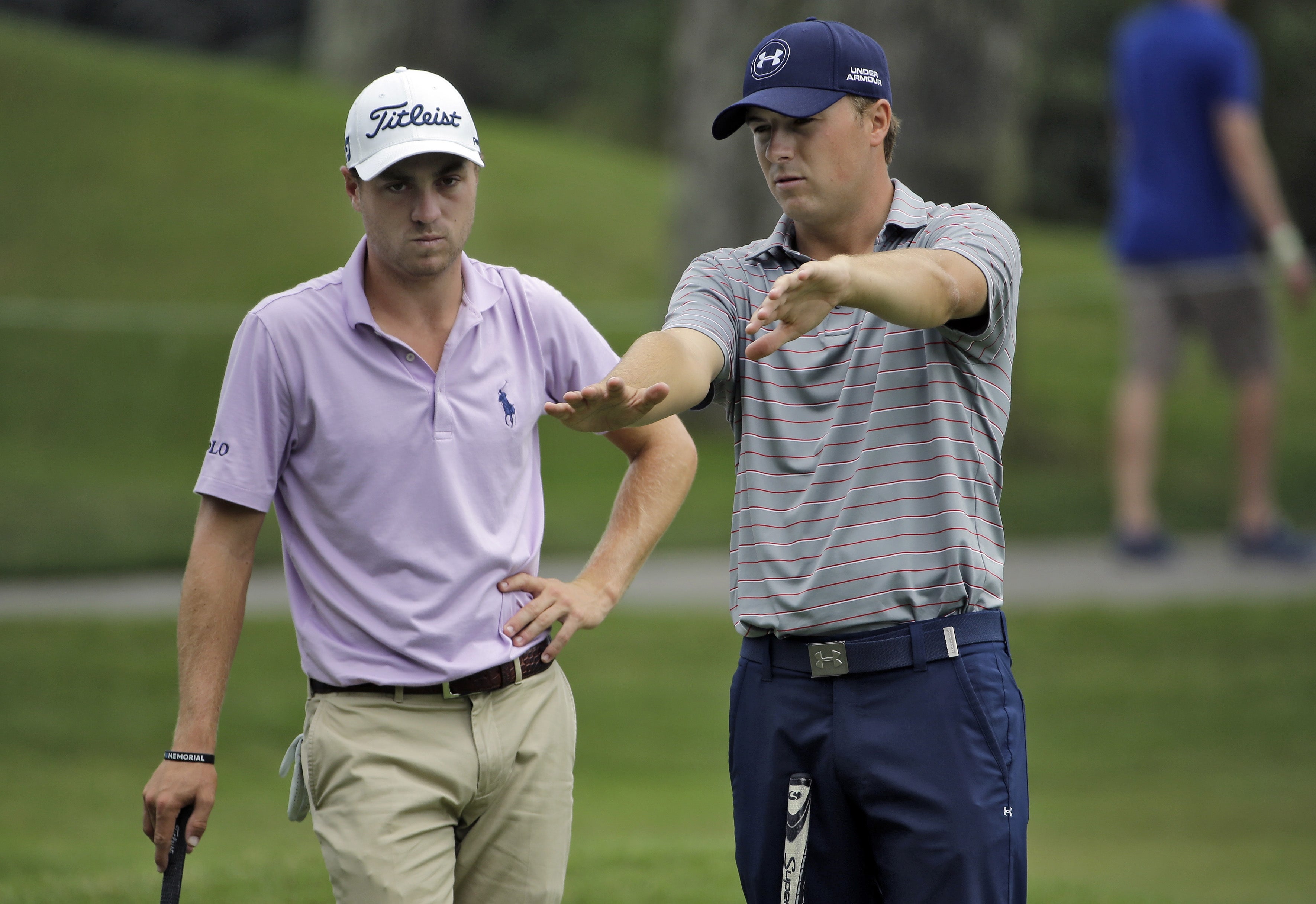 Jordan Spieth and Justin Thomas are good pals — everyone knows that. But on this particular morning? Maybe not so much.

It all started with a GOLF interview with Thomas that included a question about his status as one of Spieth’s good friends. Thomas said that while he was happy for Spieth, he was ready to be known as a good golfer on his own terms, “as opposed to just being his buddy.”

Spieth saw the story teased on Twitter, and that’s when it started. Thanks for the laughs this morning, guys. #FriendshipGoals

@golf_com @JustinThomas34 why you mad bro?

It didn’t end there.

But Colt Knost knows the truth.