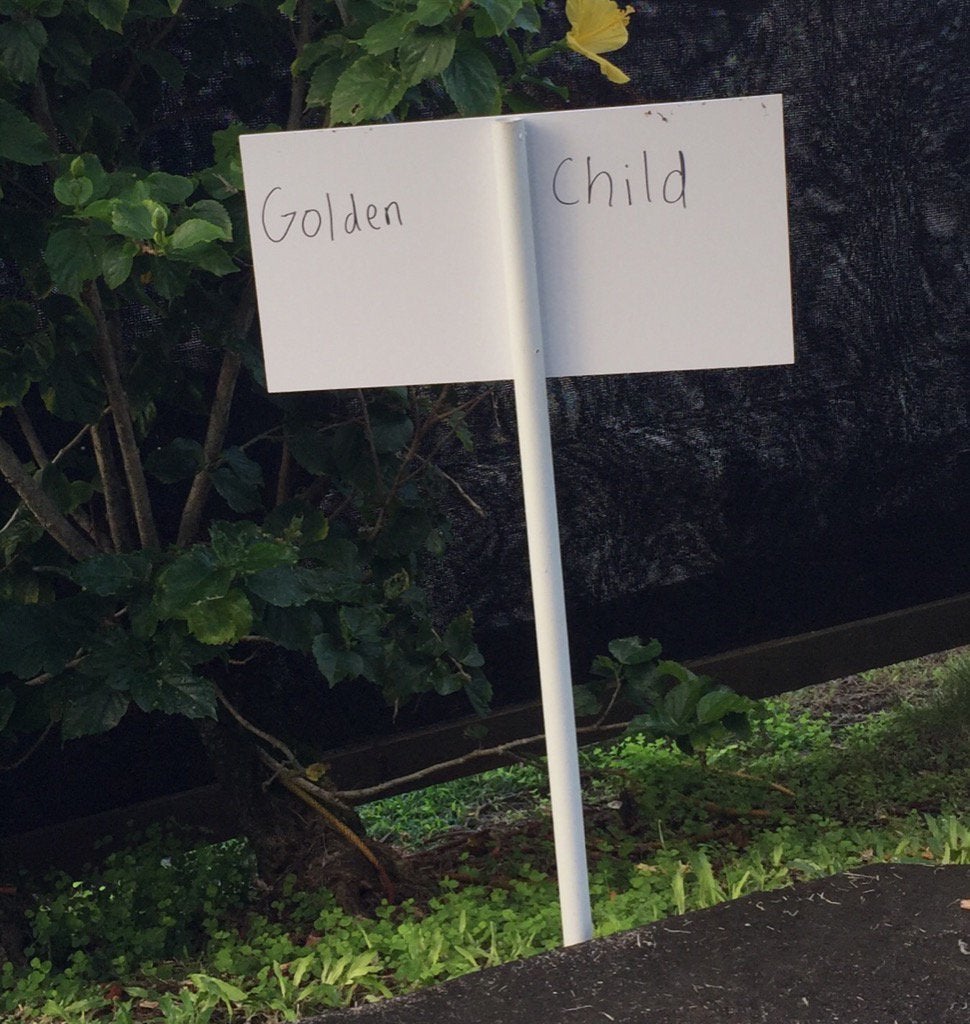 Jordan Spieth's parking spot was rebranded at the Tournament of Champions.
@DaveShedloski

Jordan Spieth is starting a new year with an old nickname.

At the SBS Tournament of Champions (where Spieth is defending champ), his parking spot was redesigned. Instead of “Jordan Spieth,” the sign was turned around with “Golden Child” scribbled across the back. It’s a nickname Spieth had stated on several occasions that he dislikes. On his media tour after the 2015 Masters, he said, “It was either Colt Knost or Robert Garrigus. I’m not sure who started with the nickname. But it’s not nice what I say to them when they say it to me. I’ve been working on trying to keep it quiet. And this week isn’t going to help.”

Even if he doesn’t like it, the name appears to be here to stay.

Defending champion @JordanSpieth has a modified parking sign at #Kapalua. And so the new year begins … pic.twitter.com/qUkdlCDyue