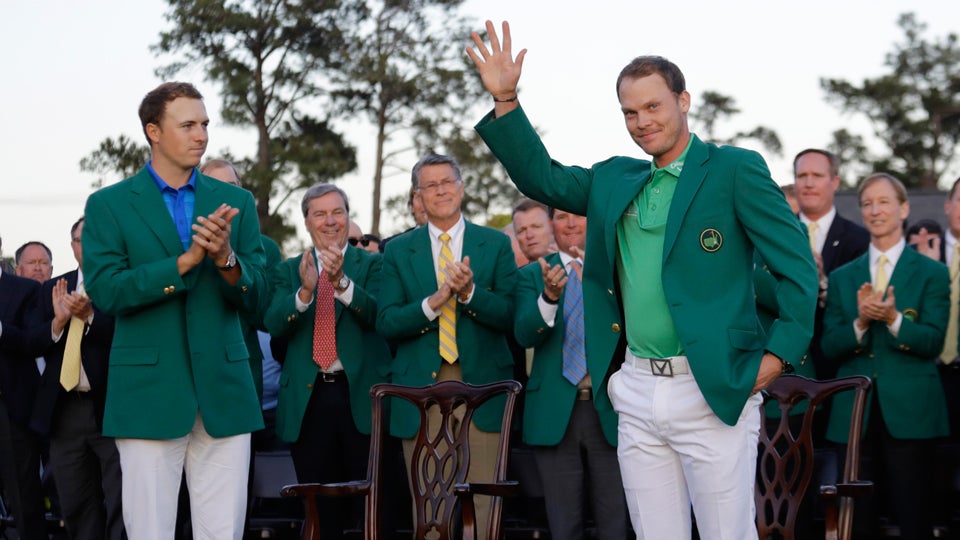 If there’s an existing narrative of Danny Willett not truly earning his Masters win, Jordan Spieth did his best to eliminate that storyline on Wednesday.

Speaking at a press conference before this weekend’s Players Championship, Spieth set the record straight.

“It really bugs me when people are trying to take that maybe away from him or shoot it down,” the 22-year-old said. “The questions have been asked to him, ‘Do you think this will go down as you winning or him losing,’ and that’s absolute bull, because he won it and he earned it.

“I knew the shots he played down the stretch. He heard the roars. I knew the clutch putts that he made.”

Though Spieth shot 6-over par through the first three holes of the back nine at Augusta National, he thinks Willett’s 33 over the finishing nine holes is how the 2016 event should be remembered.