Jordan Spieth considered college at USC due to Riviera membership 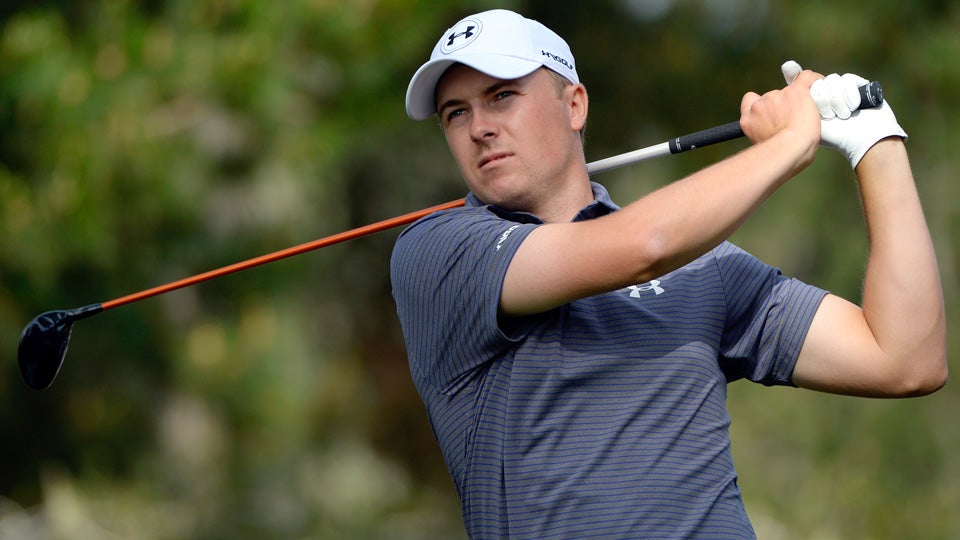 Jordan Spieth loves Riviera Country Club so much, it almost affected his decision regarding where to play collegiate golf.
Robert Laberge/Getty Images

Jordan Spieth has told us several times how much Riviera Country Club means to him.

Last year he tweeted that it’s one of his top-five favorite courses he’s ever played, and during his press conference before last year’s Northern Trust Open (now the Genesis Open), he said “it’s one of my favorites in the entire world.”

In fact, the storied course almost changed where he played collegiate golf.

“I was 12 I think, and I was equally considering USC and Texas,” Spieth said before the 2016 event. “So people from — my Texas Longhorn family probably won’t like me saying that. But at the time I was looking into visiting both schools on unofficial visits once I was really a sophomore in high school.”

Asked why a Texan would consider USC, especially at 12, Spieth said it was because of Riviera.

Spieth said he was also considering UCLA, Stanford, Oklahoma State and Texas, as well as USC. As the story goes, he eventually stayed in Texas but turned pro during the middle of his sophomore year.

Spieth missed the cut last year, but he’ll tee it up again this week.