Johnny Miller on Tiger: He Is Thinking ‘I Might Really Embarrass Myself’ 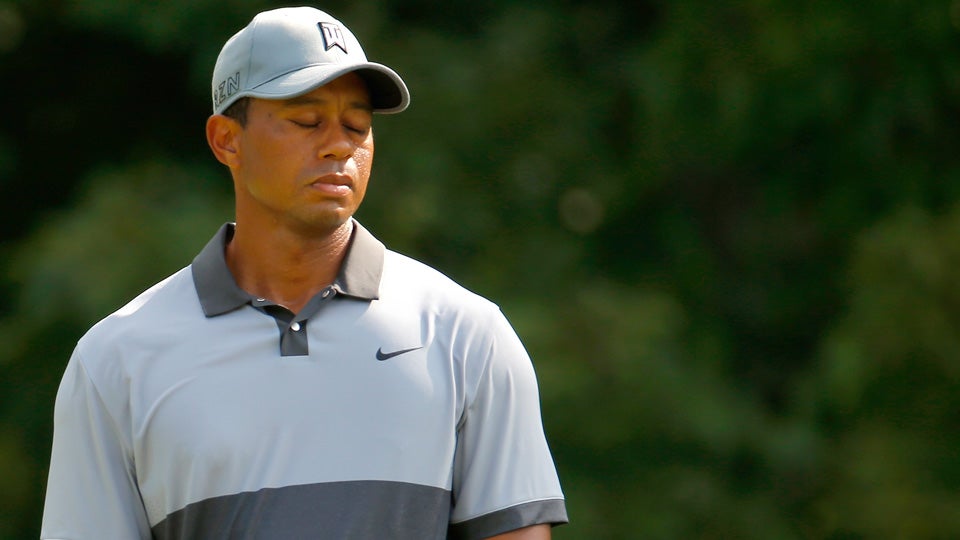 Johnny Miller says Tiger Woods’ next comeback will be trickier than it appears, mainly because Woods might have lost the one thing that’s always been his best asset: his confidence.

“In the back of his mind, he is thinking ‘I might really embarrass myself,'” Miller said.

Miller, the lead golf analyst for NBC, offered his opinions on Jordan Spieth, Woods and more during a teleconference on Thursday. He said that whenever Woods does return, which he doesn’t think will be for next week’s Players, it would be beneficial for the 14-time major champ to temper his expectations.

“If I gave him any advice,” Miller said, “when he comes back, he should say ‘I’ve been working really hard on my golf and it feels good in practice, but I really can’t tell what I’m going to do when I tee it up. I hope to just make some cuts and build from there and see if I can get my game inching back to where it used to be,’ instead of, ‘I came here to win.’ I really think that that puts too much expectation on him. If he could just go the other direction, which is not in his makeup, by the way, but it would be good just to say he makes the cut, tries to do well on the weekend, and like I said, build and get your confidence back. Because going that other route sounds heroic, but it’s just so much pressure.

“The eyes on him are there every possible minute, and it’s just so hard being Tiger Woods,” Miller continued. “It was not that hard being Tiger Woods when you’re at the top of your game and you’re winning everything and you’re outdriving everybody and outplaying and out-chipping and out-putting and gutting it out in the finish and making the pressure putts, that was probably fun to be Tiger then, but it surely isn’t fun at this stage coming back because it’s just too much pressure.” And, just how Miller said Spieth’s Masters collapse will “haunt him,” he said the same will happen to Woods after his spat with the chip-yips early in 2015.

Woods and his camp have been mum on his return to the course. The 40-year-old hasn’t played since the Wyndham Championship in August, where he finished T10. Woods registered for the U.S. Open at Oakmont on June 16-19, but that move is just a formality at this point.