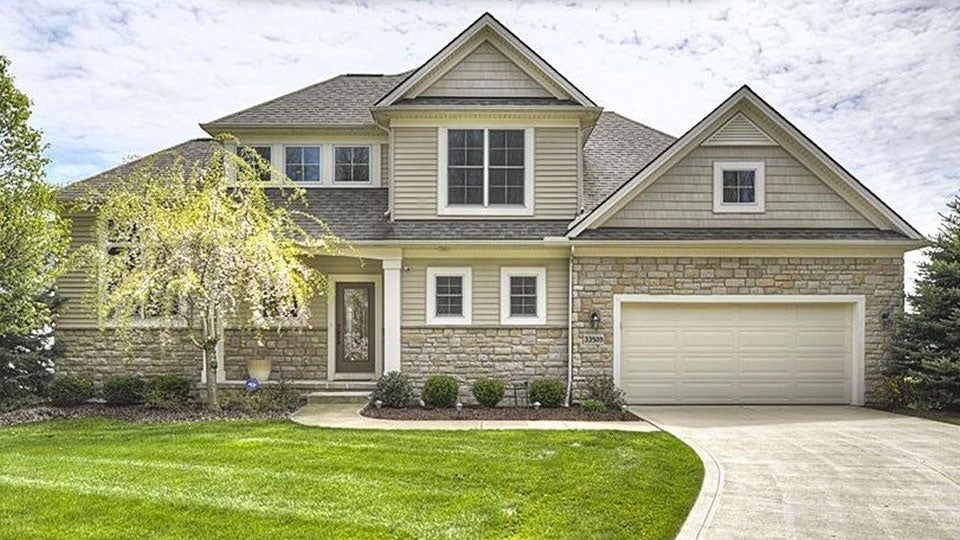 After being released this off-season, the former Browns quarterback is putting his Cleveland area home where he spent the 2015-16 football season, according to Cleveland.com. Why should you care? Because it’s located right off Hilliard Lakes Golf Club! The two-story house is listed for $489,900 and has three beds, three and a half bathrooms and is 2,751 square feet. The best part: a back porch with an outdoor fireplace, ample deck space and golf course views.

Hilliard Lakes is a family-owned track that opened in 1967. Self-dubbed “Northeast Ohio’s Lil’ Augusta” is a steal with rates starting at $30 for 18 holes with a cart during the week. Happy bidding.