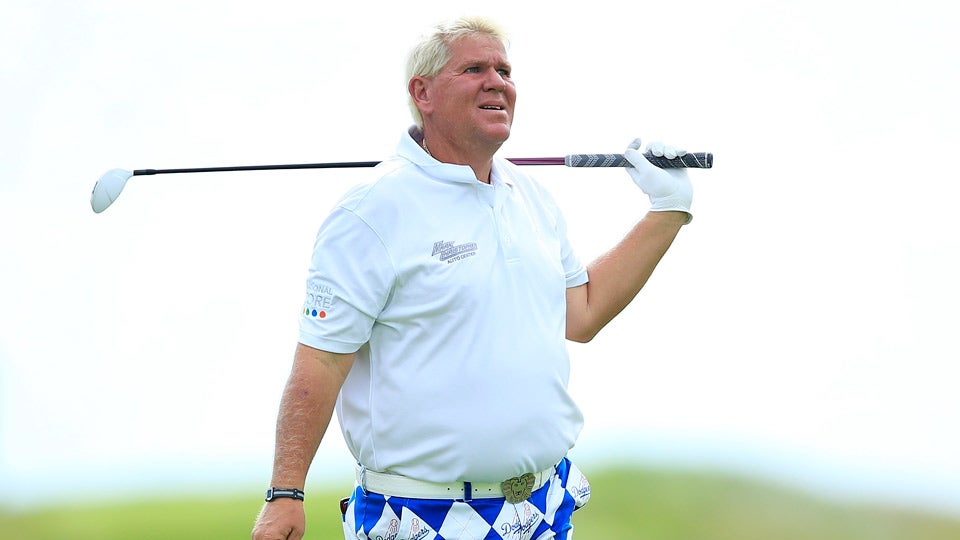 Have you ever thought to yourself  “all I want is to eat at a John Daly-themed restaurant?” Well now you may get your wish. All it will require is a road trip to the great state of Arkansas.

According to a report by Brandon Riddle of ArkansasOnline.com, a new restaurant called “John Daly’s” is being built in Conway, Arkansas. The 5,000-square-foot eating establishment will be filled with John Daly-related memorabilia honoring the two-time major champion’s accomplishments and impact on the game of golf.

The restaurant’s CEO, Sam McFadin, told ArkansasOnline.com, “It’s going to resemble John’s ideas and what he envisioned as a steakhouse,” adding that Daly’s steak recipe and the John Daly, a drink described as “lemon sweet tea with a kick,” will be on the menu.

Though Daly was born in California, he spent some time in “The Natural State” during his childhood and is a passionate University of Arkansas alum and Razorbacks fan.