John Daly on President Donald Trump: ‘He’s doing a hell of a job’ 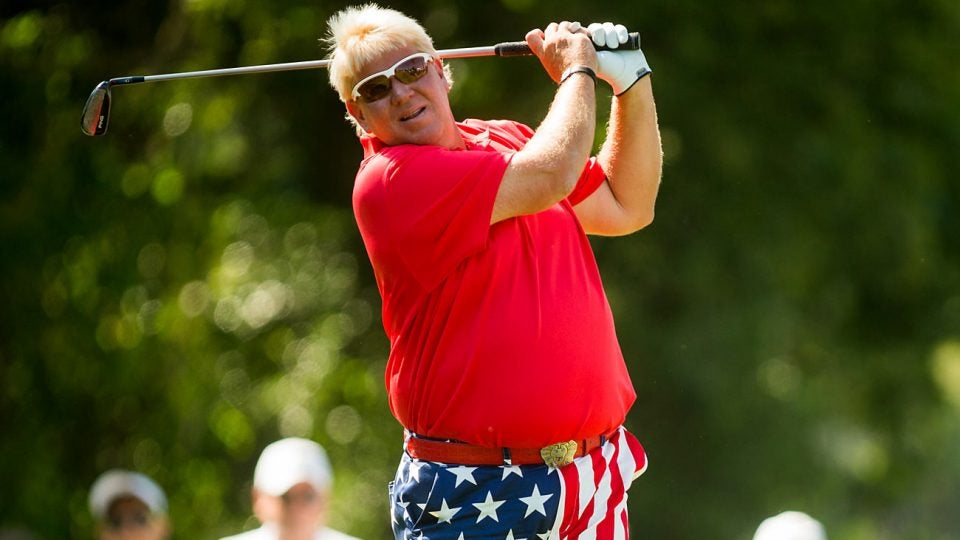 These are politically charged times, but John Daly isn’t afraid to take a stand.

Daly and President Donald Trump became fast friends after they first played golf together in 1992. Speaking at a press conference at the Senior PGA Championship at Trump National Golf Club, Daly was asked by USA Today to assess his buddy’s presidential performance thus far, and Daly, as he does so often on the course, did not hold back.

“I love what he’s doing for our country,” he said. “I think people need to get on his wagon and ride with him and let him do what he’s doing and leave him alone. It’s not going to change for at least, you know, this year and three more.”

The Senior PGA is the second major on the Champions tour this season and the first major on any pro tour to be staged at a Trump-owned course since the 2016 election. In Daly’s view, the controversies that have plagued Trump’s term thus far are no worse than those of his democratic predecessors.

“So, it just seems like the Democrats always have a problem when a Republican gets in office. Republicans seem to kind of put up with the Democrats sometimes, we just go along with it. But I think they just need to leave him alone and let him do what he’s doing. I think he’s doing a hell of a job. I really do.”

Daly also told USA Today he wasn’t concerned about any of the mounting investigations into Trump’s administration.

There is a protest planned for Sunday at the course, but Daly isn’t worried about that, either.

“I just ignore them,” Daly said. “I think that’s the thing you got to do.” 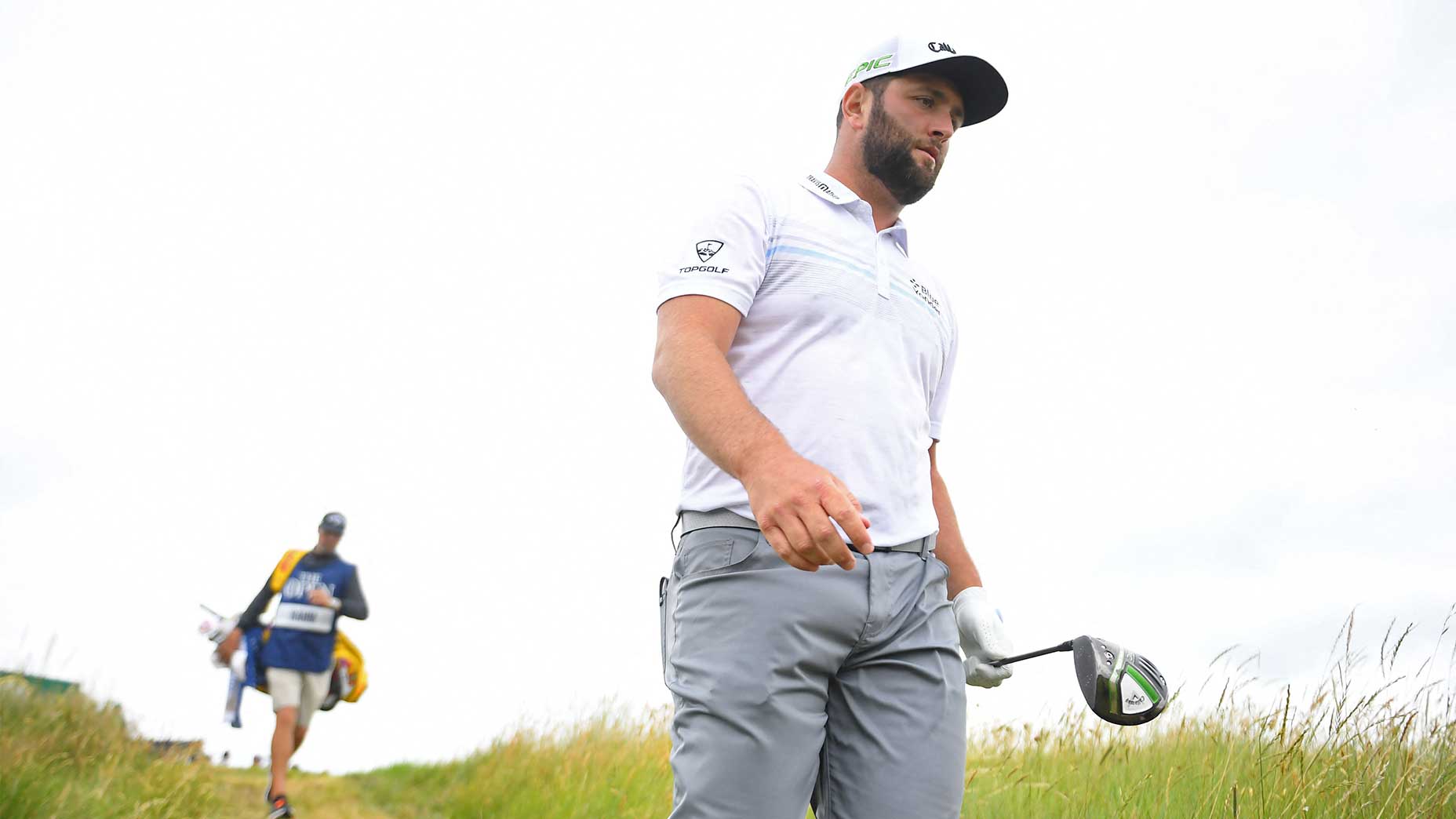 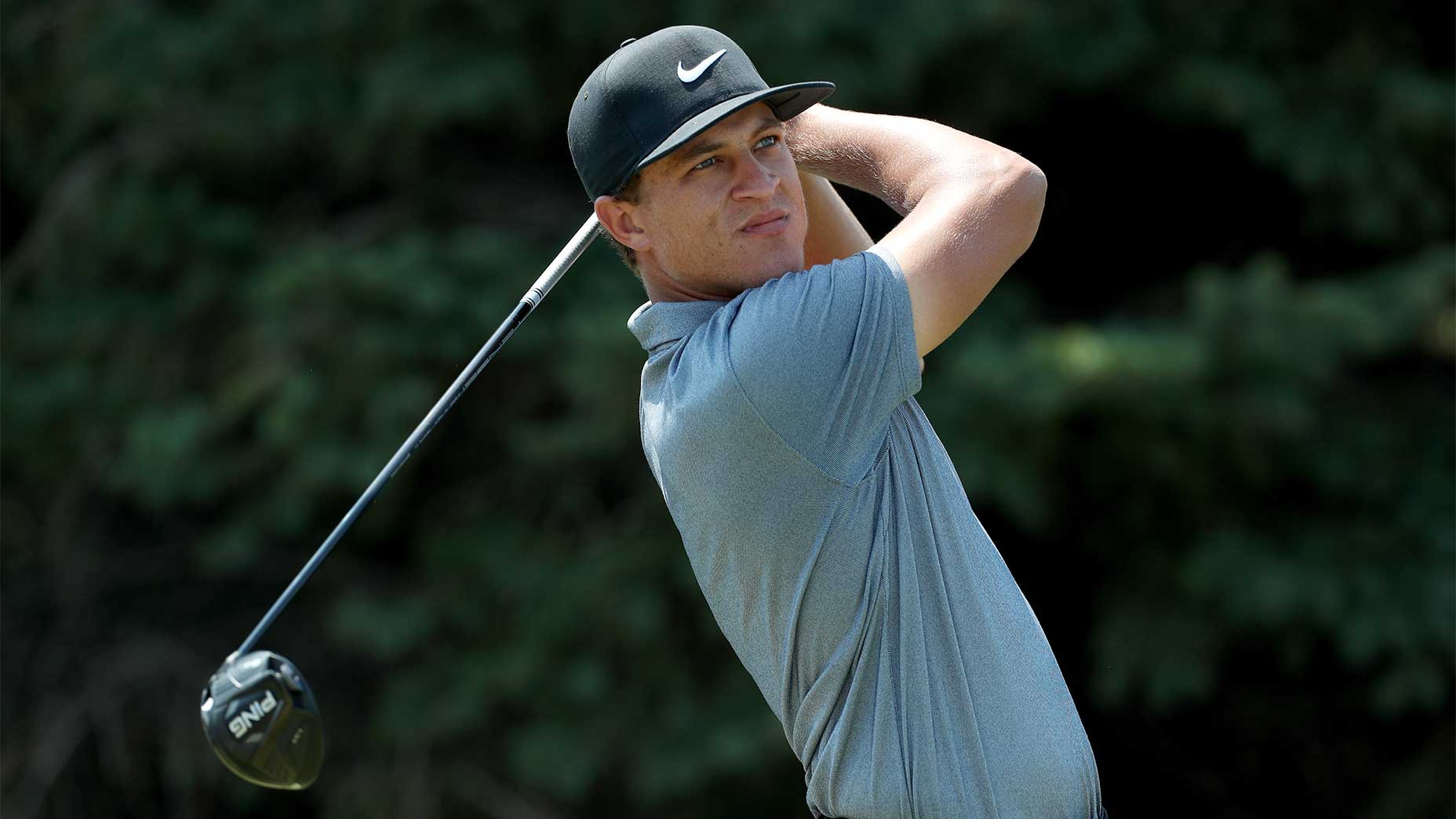 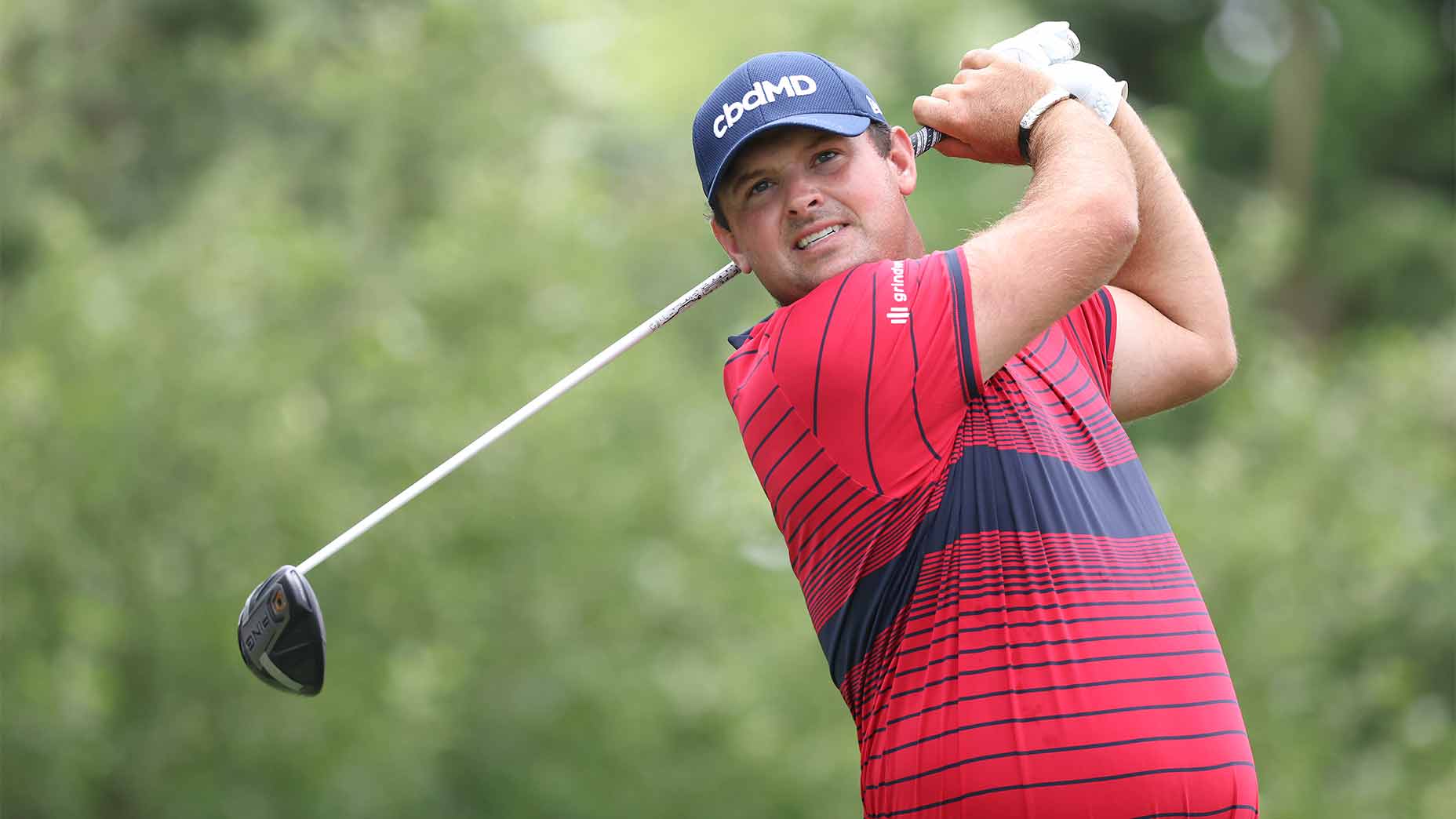