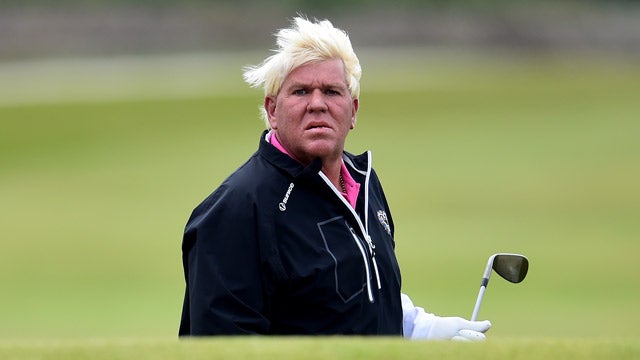 If you’re President Barack Obama, you might want to cover your ears for this: the current Commander in Chief is not John Daly’s pick for best presidential golfer.

According to TMZ Sports, Daly was asked about Obama’s on-course prowess after a video of POTUS holing a pretty incredible 40-foot chip went viral last week.

So is Obama the Presidential GOAT in his books? Not so, says Long John. Despite Obama’s many hours on the course during his presidency, Daly gives that award to former president George H.W. Bush.

George Bush Sr. is the only U.S. president to be inducted into the World Golf Hall of Fame, and has been praised by many different pros, from Greg Norman to Phil Mickelson and Arnold Palmer.

“His passion and love for the game is second to none. It doesn’t matter whether you’re number one in the world or a 27 handicapper who loves the game, his commitment and dedication in seeing the game go from strength to strength, from one level to the next has been phenomenal.” 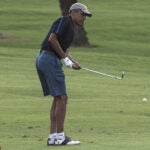 Sorry, Obama – I guess that shot doesn’t quite seal the deal for you. But things could be worse – you could have been Daly’s pick for worst presidential golfer; that award goes to Bill Clinton.

“I played with Bill Clinton, he needed a lot of work,” Daly said. “I’m sure he’s better now but it was mulligan after mulligan back then. It was pretty funny.”