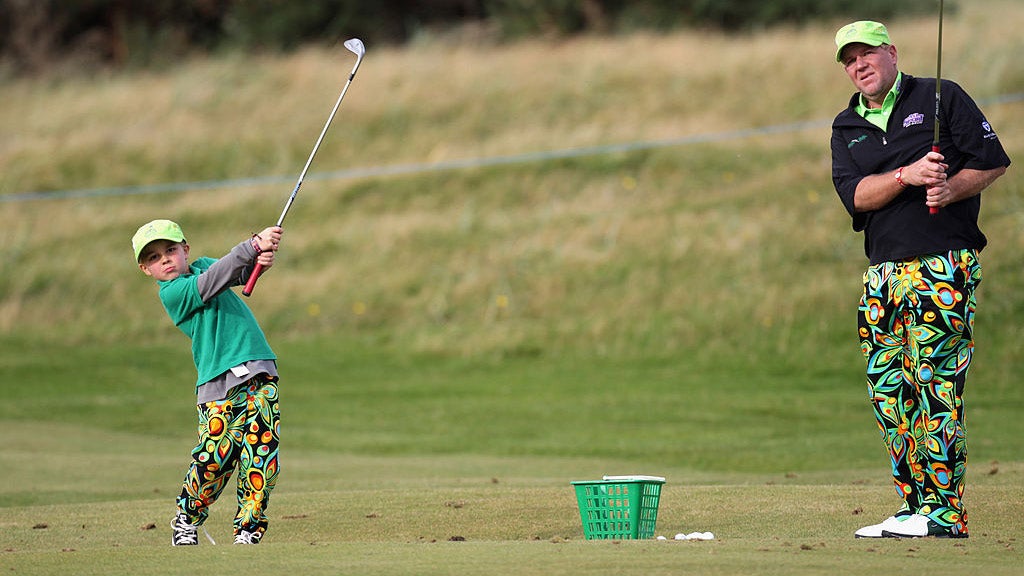 The PNC Father/Son Challenge will have a new headlining team this year.

John Daly and his son, Little John, will compete against a field of top-notch contenders, which includes Jack Nicklaus and his son Jack Nicklaus II, Bernhard Langer and his daughter Christina, and defending champs Lanny and Tucker Wadkins.

The tournament features players who have won a major championship or the Players Championship alongside their sons or daughters (who do not hold a PGA Tour card).

In a press release for the event, Jack Nicklaus joked about his advancing age compared to the competition (he’s 76).

“I was looking at the incredible field they have assembled again this year, and I see several fathers who are actually younger than my son,” he said. “At a combined age of 130 years, is it too late for us to ask for shots?”