John Daly Admits He ‘Wasted’ His Talents in 1990s 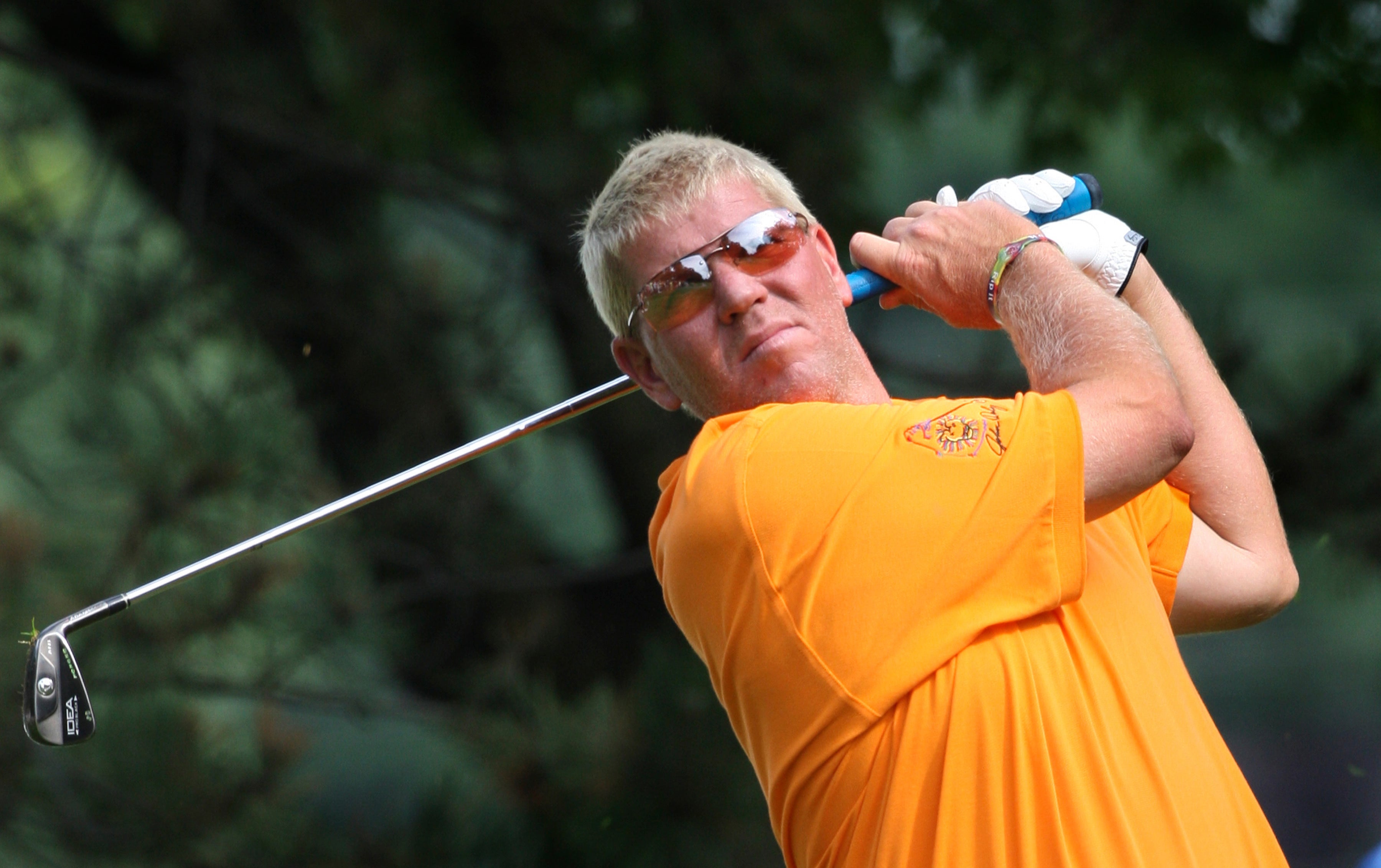 Few players on the PGA Tour, or in any sport, have been as true to themselves as John Daly — often to his detriment. But with age comes self-awareness. Daly acknowledged yesterday that he squandered his ability on the golf course at the moment that his gifts could have catapulted him to the very top of the sport.

“I think I wasted my talent in the ’90s, especially towards the later part of the ’90s,” he told reporters on Tuesday. “All the money was coming in, and I didn’t work hard enough at it. I didn’t do the right things to prepare myself to win golf tournaments. You know, that’s definitely on me, and I admit that.”

It wasn’t until the mercurial, hard-swinging Daly got the mental side of his game down that he finally broke through.

“I’m kind of satisfied with everything in the 2000s. My mind was right, and I did everything I could to try and win golf tournaments. But in the ’90s with the physical ability I had, and if I had the physical ability I have with my mental attitude right now, I’d feel a lot better. But I wish I would have had the mental attitude back in the ’90s like I do now.”

Daly’s talents, in many ways, were always at odds with his chain-smoking, beer-chugging image. But his flaws — his failures — humanized him and endeared him to fans.

Now, he says, he takes that blue collar mentality to the golf course.

“I’m just kind of a grinder now, but I think my mental attitude is 10 times better than it was in the ’90s,” he said.