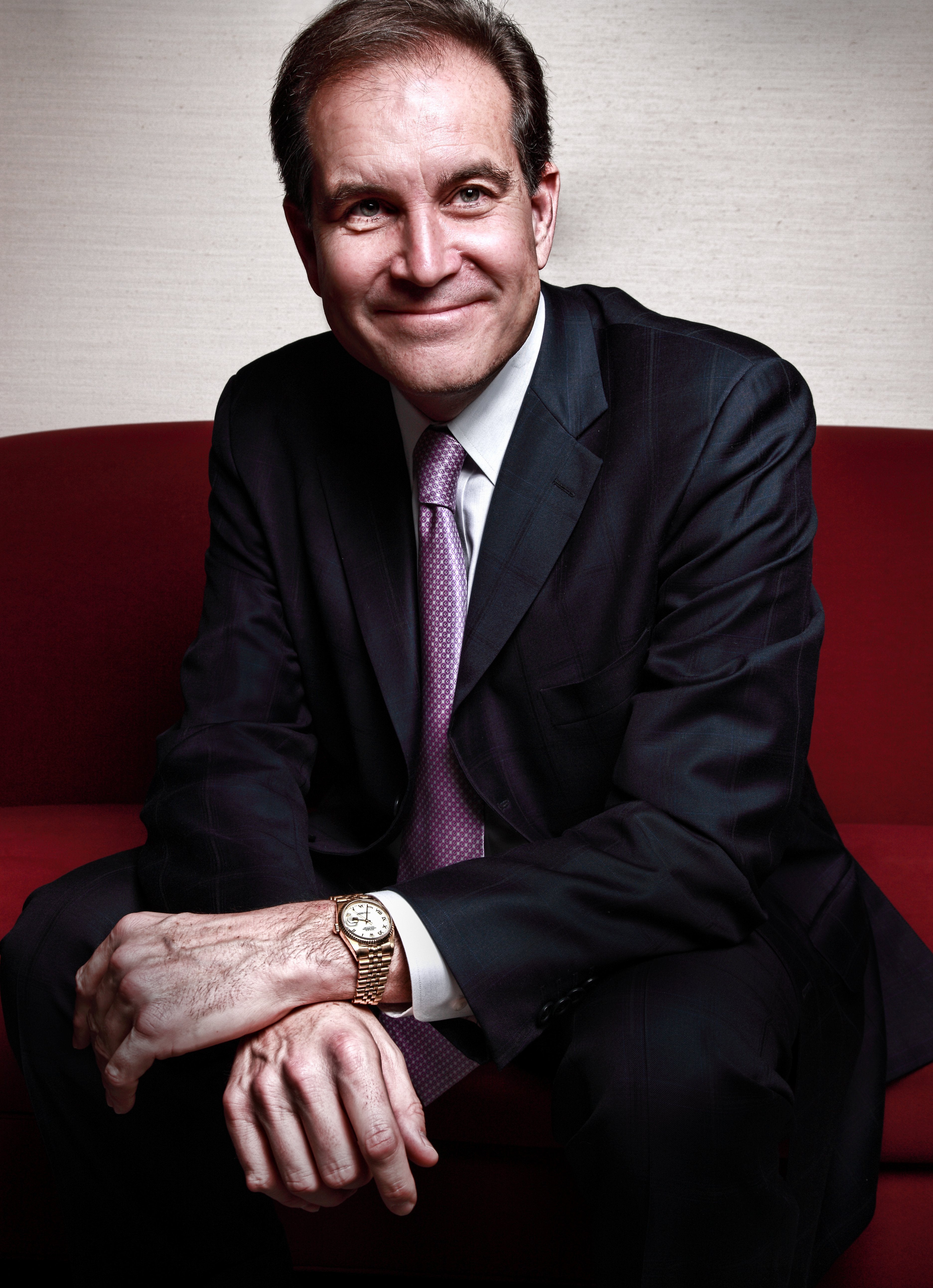 As CBS Sports’ lead golf announcer, Jim Nantz has become part of the tradition of the Masters. For the pros, entering Augusta National means the drive down Magnolia Lane. For fans watching at home, Nantz saying “Hello, friends” serves the same purpose: a reminder that the Masters is special, that this week is different. From that introduction to the awkward green jacket ceremony in Butler Cabin on Sunday evening, Nantz is our guide to Augusta National, an announcer who shares the fans’ passion for the Masters. And when the final putt drops, Nantz usually rises to the occasion. Here are our picks for Nantz’s best Masters calls.

We all know Jim Nantz loves a good name pun, but he avoided “Great Scott” when Scott won his first major at Augusta National in 2013. Instead, Nantz focused on what the win would mean for Scott, who had been on everyone’s short list of Best Player to Never Win a Major before besting Angel Cabrera in a playoff.

6. “Is it his time? Yes — at long last!” Phil Mickelson wins the 2004 Masters and claims his first major victory.

Nantz’s Mickelson call was simple and elegant and it became as much a part of this moment as Mickelson’s 3-inch vertical leap. (Mickelson claims the camera caught him on the way down.)

5. “A win for the ages!” Tiger Woods wins the 1997 Masters by 12 strokes and golf history is changed forever.

As a description of an African-American athlete’s triumph at a bastion of Old South tradition, and also Woods’ arrival as the athlete of his generation, Nantz’s call came up aces.

One of the benefits of a long, successful career like Nantz’s is that you can make self-references work. Nantz echoed his “a win for the ages” call from 1997 to describe the deeply personal nature of Mickelson’s win following a terrible year in which both his wife and mother battled breast cancer. Nantz also drew a subtle contrast between the family man Mickelson and the post-scandal Tiger Woods.

3. “As grand as it gets.” Tiger Woods wins 2001 Masters, his fourth-straight major victory.

Tiger holding all four major championships at one time might be as close as we’ll ever get to seeing a grand slam in the modern era, as Nantz’s call gracefully suggests.

Nantz and Couples were close friends and teammates at the University of Houston and, amazingly, they had practiced a Butler Cabin interview when in college together. “I cannot imagine ever witnessing a moment that will touch me more deeply than this perfect fulfillment of a glorious dream that was shared by intimate friends for so many years,” Nantz told CBS.

1. “The Bear has come out of hibernation.” Jack Nicklaus makes birdie after almost acing the 16th hole on Sunday at the 1986 Masters.

Nantz’s best call comes during the most legendary Masters Sunday when Nicklaus made an improbable back-nine charge to win at age 46. “I must confess that I was so nervous my teeth were chattering involuntarily. I was worried that the noise emanating from my clicking molars would be picked up by my open microphone,” Nantz told CBS.

Bob May’s playoff-forcing putt at 2000 PGA Championship, which May lost to Tiger Woods.

“That’s what Love is all about.”

And The One We Wish We Could Forget…

“This is the putt that wrapped it up. And what’s that Bette Midler song? How does that go? Think about his journey here. When the night has been too lonely and the road has been too long …
Just remember in the winter
far beneath the bitter snows
lies the seed
that with the sun’s love
in the spring
becomes the rose”
Justin Rose, 2010 Memorial.