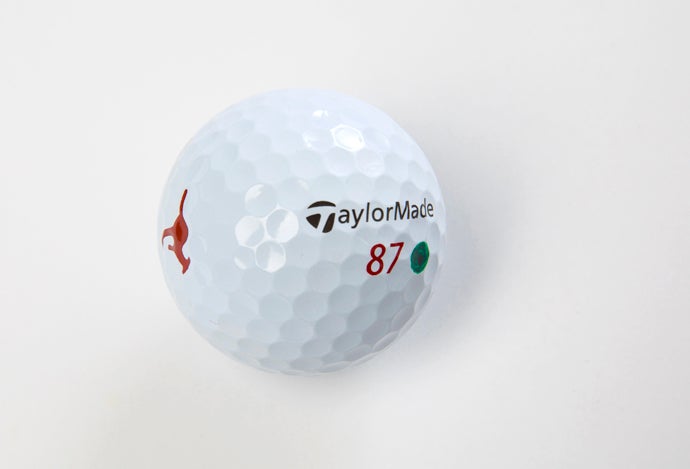 Jason Day’s rise to the top of the golf world — including winning his first major at the PGA Championship and claiming the world No. 1 ranking — has been almost as impressive as his inspiring backstory of overcoming poverty in his native Australia.

Just how troubled that childhood was is laid bare in the November 2015 issue of GOLF, in which Day details physical altercations with his late father, Alvin, whom he describes as having been a “violent alcoholic.”

“I remember once shooting a [poor] score, and he goes, ‘You’re going to get it in the parking lot,'” Day tells GOLF’s Cameron Morfit. “So I get in the car. I’m scared. We drive out of the club, he stops on the side of the road. He just starts whaling on me with both hands, closed-fist punching. I was 11. I had bruises all over me. But I mean, it is what it is.”

Day’s father died when he was 11 years old.

Day, 27, sat down with GOLF for an exclusive, in-depth interview just a few days after winning the PGA Championship at Whistling Straits in August. Morfit’s profile details how that troubled Aussie kid made it all the way to No. 1 in the world, and found happiness in fatherhood and marriage along the way.