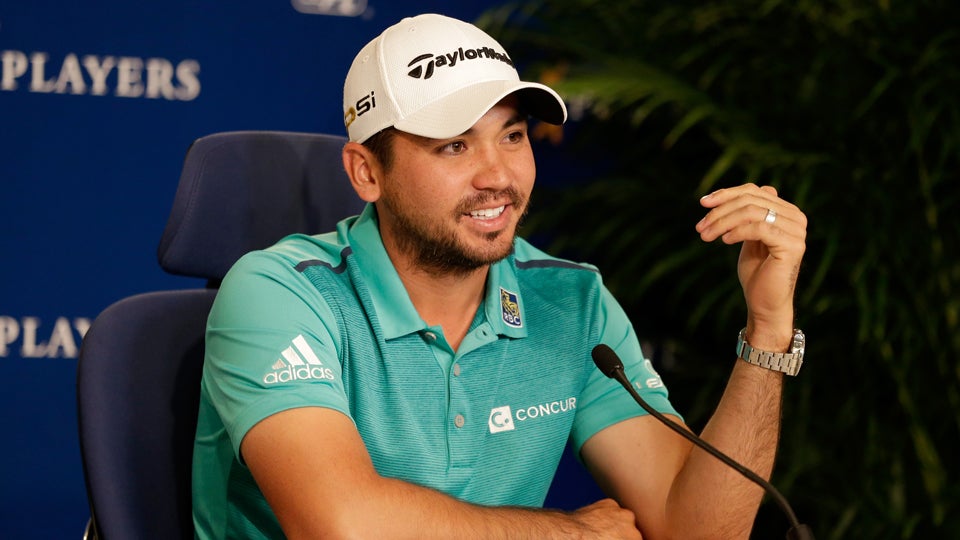 Golf’s Big Four crushed it in 2015 and even into January. Lately? Not so much — unless your Big Four includes James Hahn, Brian Stuard, Jim Herman and Vaughn Taylor. As for the Big Four who cumulatively won 14 times last year, they have three titles so far in 2016.

“With winning that much, you have to be soaked in that profession; that’s all you think about,” Day said Tuesday at the Players Championship, where he was asked about his generation’s challenge of measuring up to Tiger Woods. “And there’s some sacrifice that comes with that, as well, on other parts of your life.”

Do today’s stars care enough about winning to make that sacrifice? Can they find a life balance that allows them to still cash the big, cardboard checks? So far the answer to both of these questions is, at best, a definite maybe.

If there’s an overarching story line this year it’s that the so-called Big Four haven’t quite found their footing, mostly leaving the narrative to guys like Hahn, who had missed eight straight cuts when he won the Wells Fargo; first-time winners Stuard and Herman; and the lost-and-found Taylor.

“What is it, May?” Day said. “You know, things can change pretty quickly.”

To be fair, the top-ranked Day seems to not only be trying the hardest to replicate the success of Woods — the two have had long skull sessions on the phone — but he also is one of the only stars to consistently play up to his billing this season, with victories at the Arnold Palmer Invitational and the WGC-Dell Match Play Championship.

Day is trying to buck a trend that has seen him playing poorly on Bermuda grass courses, with his best effort at TPC Sawgrass being a T-6 in 2011. Last year he shot 69-81 and missed the cut, but with six wins in his last 16 starts he’s hardly the same player now.

Fowler won the Abu Dhabi HSBC in January, but he’s had trouble closing since. He succumbed to strategic misfires and Hideki Matsuyama at the Phoenix Open, and a final-round 74 to finish T-4 at the Wells Fargo last weekend.

“His reputation has always been he’s got a double bogey or triple bogey somewhere in his game,” Mark Rolfing said in a pre-Players conference call with NBC and the Golf Channel. “And he eliminated that and started playing better, and the question now is can Rickie find that sort of thought process again where he isn’t making some mistakes.”

At least Fowler is giving himself chances.

McIlroy, who hasn’t lifted a trophy on the PGA Tour in over a year, tied for fourth at Quail Hollow without seriously contending. He’s looking to improve upon his three consecutive top-10 finishes at the Stadium Course at TPC Sawgrass.

Then there’s Spieth, who is making his first start this week since he turned into Greg Norman to lose the Masters. Spieth tied for fourth in his Players debut in 2014, missed the cut last year, and on Tuesday played his practice round with Fowler, Justin Thomas and Smylie Kaufman — the same foursome who lit up social media channels with their excellent SB2K16 adventure in the Bahamas last month.

“Some of these younger guys, they’re looking to start a family, and Rory’s getting married coming up shortly, I think,” Day said. “And Rickie and Jordan and those guys are enjoying life and they’re young. Just priorities change, and sometimes we can’t — I mean, it’s great to see what Tiger accomplished in the past, but unfortunately we’re not Tiger Woods and we’re just trying to do our best to play as well as we can.”

Last year that was plenty good enough, but for those who would be king, this year remains a confounding work in progress. The Players could begin to set things right again.