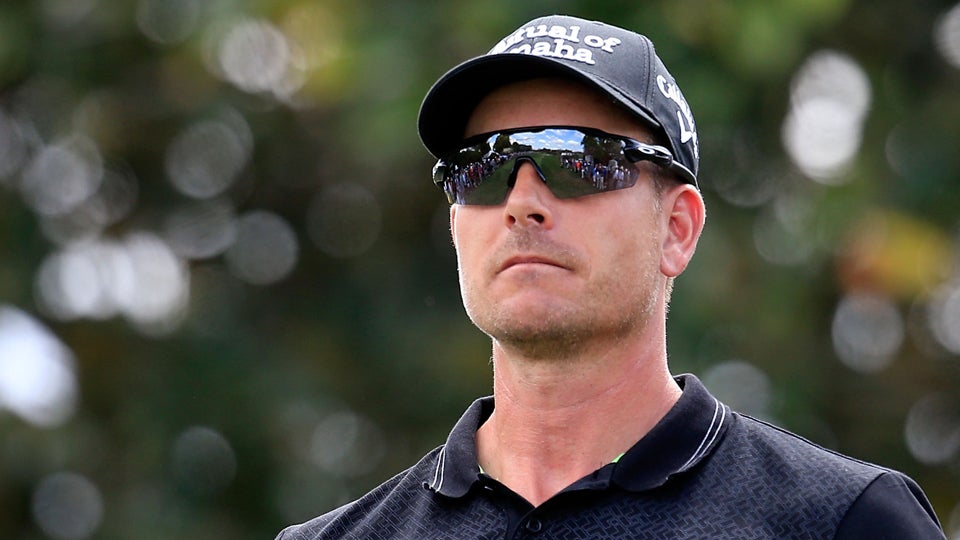 What does it mean to be number one? Right now Rory McIlroy holds that lofty position, but he is only the third-best player in golf. Jordan Spieth’s reign lasted all of two weeks, and depending on what happens in Boston, Jason Day could become the third number one in as many weeks. It can all seem a bit silly, this obsession with an esoteric algorithm. But all of the players above have said getting to number one was a lifelong goal, so I guess that’s the answer: it means a helluva lot.

1. JDay. He drives it like Rory, putts it like Jordan and has the swagger of PReed—that makes Day a threat on any course, anytime. A 125 weekend? Insanity.

2. Jeff Maggert. I’m actually kinda excited that he now has four Senior tour victories in the last 3.5 months. Apparently even the most vanilla pro are more interesting when winning.

3. Kris Tamulis. The likeable LPGA pro finally won in the 186th start of her career. All those tears on the 18th green? Plenty of other folks on the LPGA joined her. 4. Dicky Pride. The 46 year-old Web.com journeyman locked up a 2016 PGA Tour card with his first win anywhere since 19-freaking-94. Only in golf, man.

5. Yani Tseng. Bummer she didn’t birdie the final hole to force a playoff, but this was a massive step forward for the former No. 1. It will be an amazing story if she can make it even most of the way back.

1. Jordan Spieth. He stepped on his own golf ball, missed the cut, lost his lofty perch in the World Ranking and now, suddenly, there’s chatter about him not being POY. If Day wins two more playoff events, I could see some voters actually going that way. Cuh-razy. 2. Adam Scott. His woebegone season mercifully ended short of Boston. Now he has a few months to try to learn to putt with a short putter, which never worked very well in the past. Gulp. 3. Brian Harman. Dude made *two* aces and still shot only 2-under? Weak sauce.

4. Sergio Garcia. Big-time tournaments in great cities with strong fields and tons of money on the line? Yeah, I can see why he’s too apathetic to show up.

5. Sang-Moon Bae. It would’ve been great theater if he had won The Barclays, played his way onto the Presidents Cup team and thus forced the Korean government into a very sticky situation. Alas, Bae went backward on Sunday and now is about to disappear for two years of military service. I’ll miss that sweet swing.