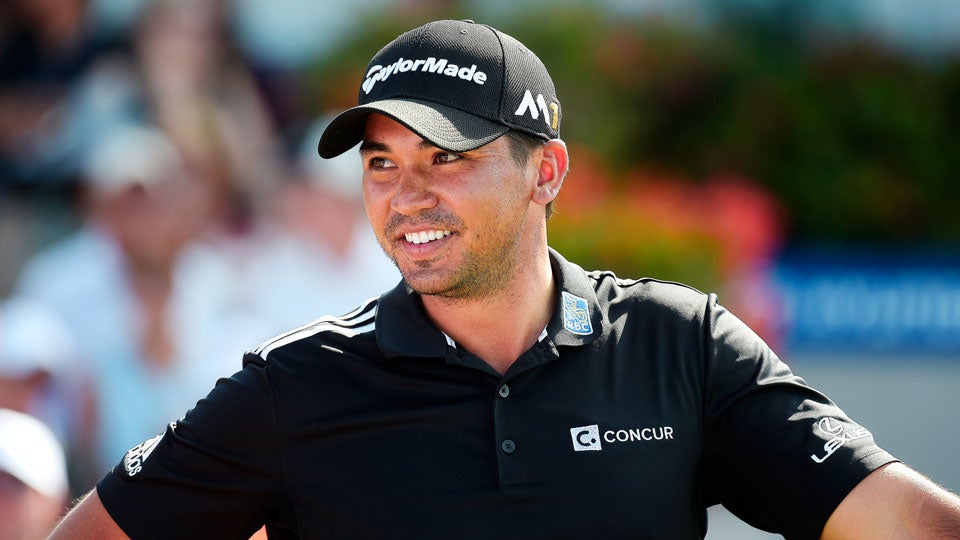 It’s pretty good to be Jason Day despite a rocky finish to 2015 off the course. In 2015, Day became a major champion, world No. 1 (he’s now No. 2) and his son became a standout star at the PGA Championship that Day eventually won.

In short: Day’s popularity has never been higher. So much so, in fact, that even the family members of Tour pros couldn’t wait to meet him at the Hyundai Tournament of Champions, where Day shot 15-under, finishing a respectable 10th (which just goes to show how ridiculous Jordan Spieth’s 30-under was).

MORE: Can Anyone Catch Jordan Spieth?

Cameras even caught Rickie Fowler’s grandma in the scrum for Day’s autograph following Day’s Sunday round at Kapalua.

Among the group asking for @jasondayofficial’s autograph today: @rickiefowler’s grandma.

Considering Day fired a 65 at the Plantation Course Sunday afternoon to get into the top 10, it’s hard to blame grandma Fowler or anyone else for wanting a keepsake.