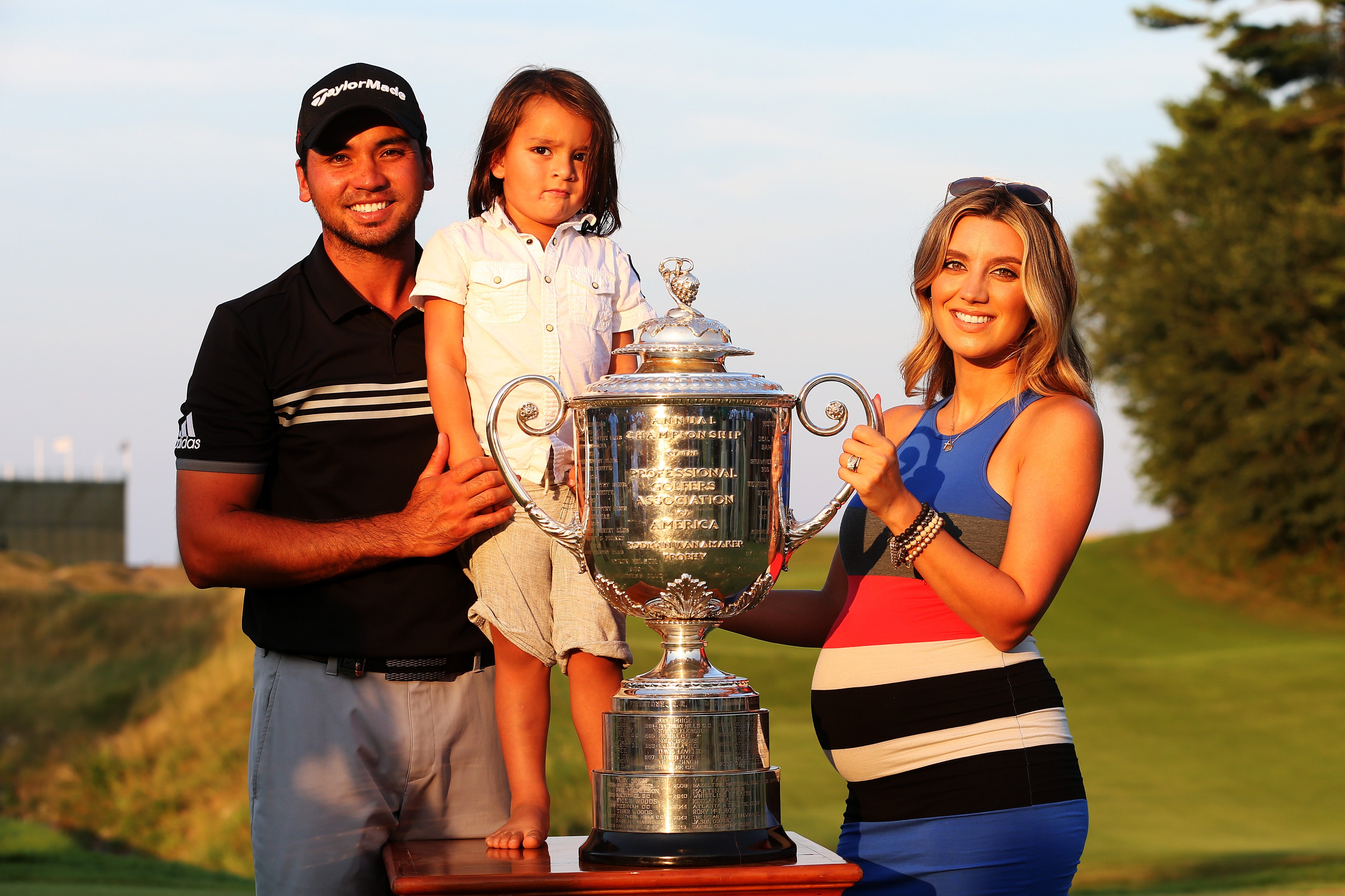 Jason Day won his first major and three other tournaments this year, but we’re pretty sure hoisting those trophies doesn’t come close to the pride he felt on Wednesday. Jason’s wife, Ellie, has given birth to the couple’s second child: a girl.

So, Dash Day fans unite; the 3-year-old big brother will be the best coach for on-course camera ops when the time comes for Lucy to make her public Tour debut.

Congratulations to the whole Day family!