James Hahn in, Brandt Snedeker out of British Open 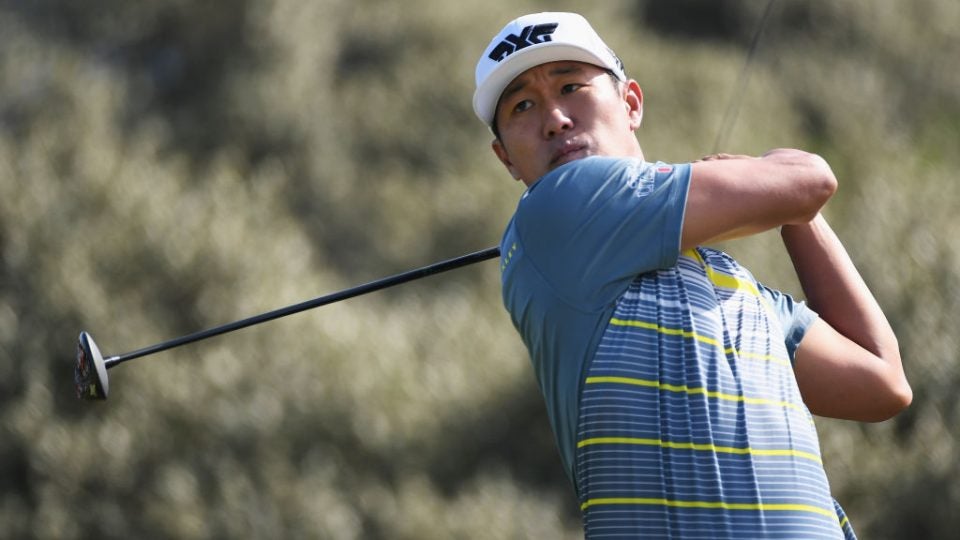 SOUTHPORT, ENGLAND - JULY 18: James Hahn of the United States tees off during a practice round prior to the 146th Open Championship at Royal Birkdale on July 18, 2017 in Southport, England. (Photo by Richard Heathcote/R&A/R&A via Getty Images)

What’s bad news for one golfer is good for another: first alternate James Hahn snagged a spot in the 2017 Open Championship today after Brandt Snedeker withdrew with a rib injury. Hahn flew to Manchester on July 14 without a guaranteed place in the field, but his 5,000-mile journey from California to the U.K. turned out to be worth the gamble.

Soon after Snedeker announced that he was injured and returning to Nashville, Hahn, 35, posted an ecstatic selfie on the course at Royal Birkdale. “The moment you find out you’re playing in the Open Championship! Let’s go!” he wrote.

The moment you find out you’re playing in the Open Championship! Let’s go! #PXGTroops pic.twitter.com/M8U0XxPcsC