James Hahn calls out fan who yelled in backswing: ‘My fault for not expecting the worst from fans’ 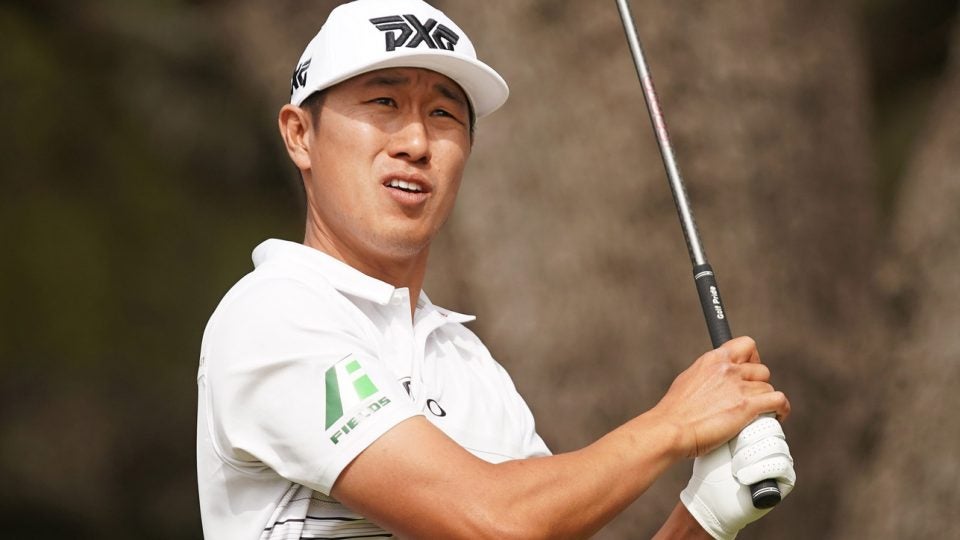 James Hahn plays his shot from the eighth tee during the third round of the WGC-Dell Match Play.

James Hahn was knocked out of the WGC-Dell Technologies Match Play on Friday, losing his third round match to Jason Dufner 3 and 2. But according to him, one unruly fan contributed to his loss.

Hahn took to Twitter to claim that on the second-to-last hole of his match against Dufner, a “guy yell[ed] purposely on my back swing.” The tweet was later deleted, but the full text read, “Fought hard today after a bad start. 2 down, 4 to go, guy yells purposely on my back swing. Whether we like it or not, this is where the game is going. My fault for not expecting the worst from fans. Just sucks to lose a match that way.”

It’s unclear which shot Hahn is referring to, but he did make a bogey 5 on the par-4 15th hole while Reed made par to move to 3 up in the match.

He followed the first tweet with a correction that stated, “I respect and love all golf fans but I can expect bad behavior from them. And I’m not blaming the fan for losing the match. Just disappointed I lost the deciding hole in that fashion.”

Edit to previous tweet. I respect and love all golf fans but I can expect bad behavior from them. And I’m not blaming the fan for losing the match. Just disappointed I lost the deciding hole in that fashion.

From there, Hahn got into a heated back-and-forth with several critics on Twitter responding to his post, defending himself by saying he wasn’t blaming the loss on the fan disruption, but that such behavior is still inexcusable.

Thanks Chris, but was not blaming the fan for losing. Duff played great and deserved to win. Just didn’t want to finish the match in that fashion.

Spectators shouting in backswings and making inappropriate comments to players has been a consistent problem on the PGA Tour in 2018. Seemingly every week a new incident erupts, most notably when a fan was ejected from the Honda Classic after loudly rooting for one of Justin Thomas’s shots to land in a bunker.