Tiger Woods says he probably has 40 majors left to play; Jack Nicklaus agrees with him

PEBBLE BEACH, Calif. — When Tiger Woods won the 2019 Masters, it also reignited the debate of whether or not he could catch Jack Nicklaus’ major-wins record of 18. Woods, whose triumph at Augusta National in April brought his major tally to 15, was asked about chasing Nicklaus’ record during his Tuesday press conference at Pebble Beach ahead of this week’s U.S. Open.

“If I keep progressing how I am physically and how I’m getting better and better physically the last couple of years, I just need to give myself chances,” he said. “Hypothetically, let’s say I give myself 10 years. That’s 40 major championships. That’s a lot of majors. And now the trick is, Can I keep myself healthy enough and strong enough and fast enough to endure all that, considering what my body has gone through? And that’s where I need help with all my trainers and physios and workout regimes, and hopefully I can make that happen.”

Driving
2019 U.S. Open: Here’s how you can tell what shot Tiger Woods is trying to hit

Coincidentally, Woods’ theory is in line with Nicklaus’. In the June issue of GOLF Magazine, in which Nicklaus was a guest editor, he touched on Woods’ chase for his record. Nicklaus said he’s asked about it often.

“His recent Masters victory has renewed that debate. Given his age, Tiger probably has 40 majors left in which he can contend,” Nicklaus said. “That’s a lot of opportunity. But will his body stay in shape? Will the space between his ears go back to believing that he can’t win anymore? Those are the only ‘ifs.’ I’ve never seen him so calm and so ready and so wanting to play. I played with him back in March. He hit every fairway. He reached three of the par 5s in two. I don’t think he missed a green. He shot 64 just as easy as pie.”

Nicklaus said that barring any physical breakdown, Woods “has a good chance of breaking my record.”

“I may not be happy about that,” Nicklaus continued. “I mean, does anybody want their records to be broken? Of course not. But if he does it, I want to be the first there to shake his hand and say, ‘Well done.'” 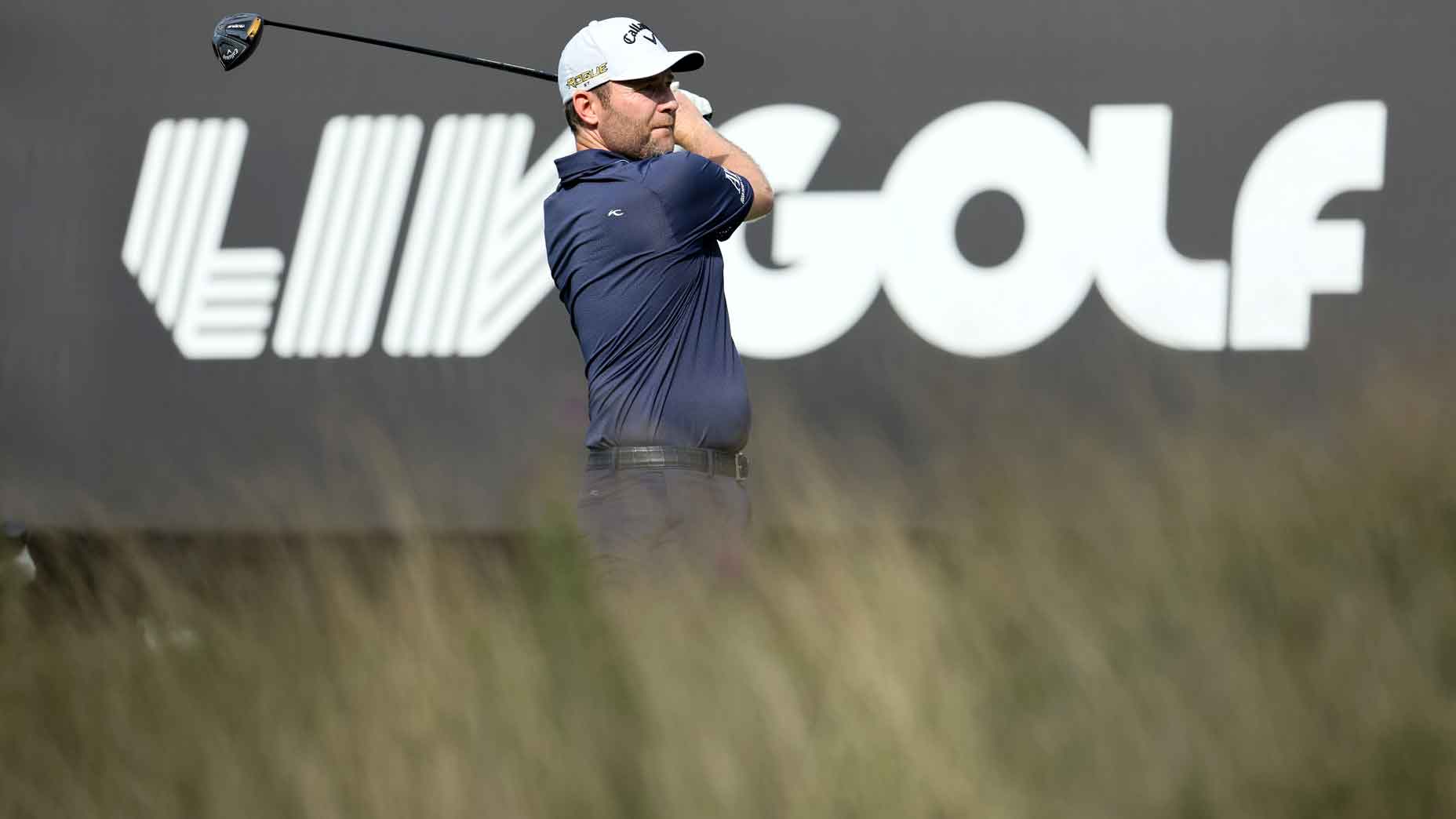