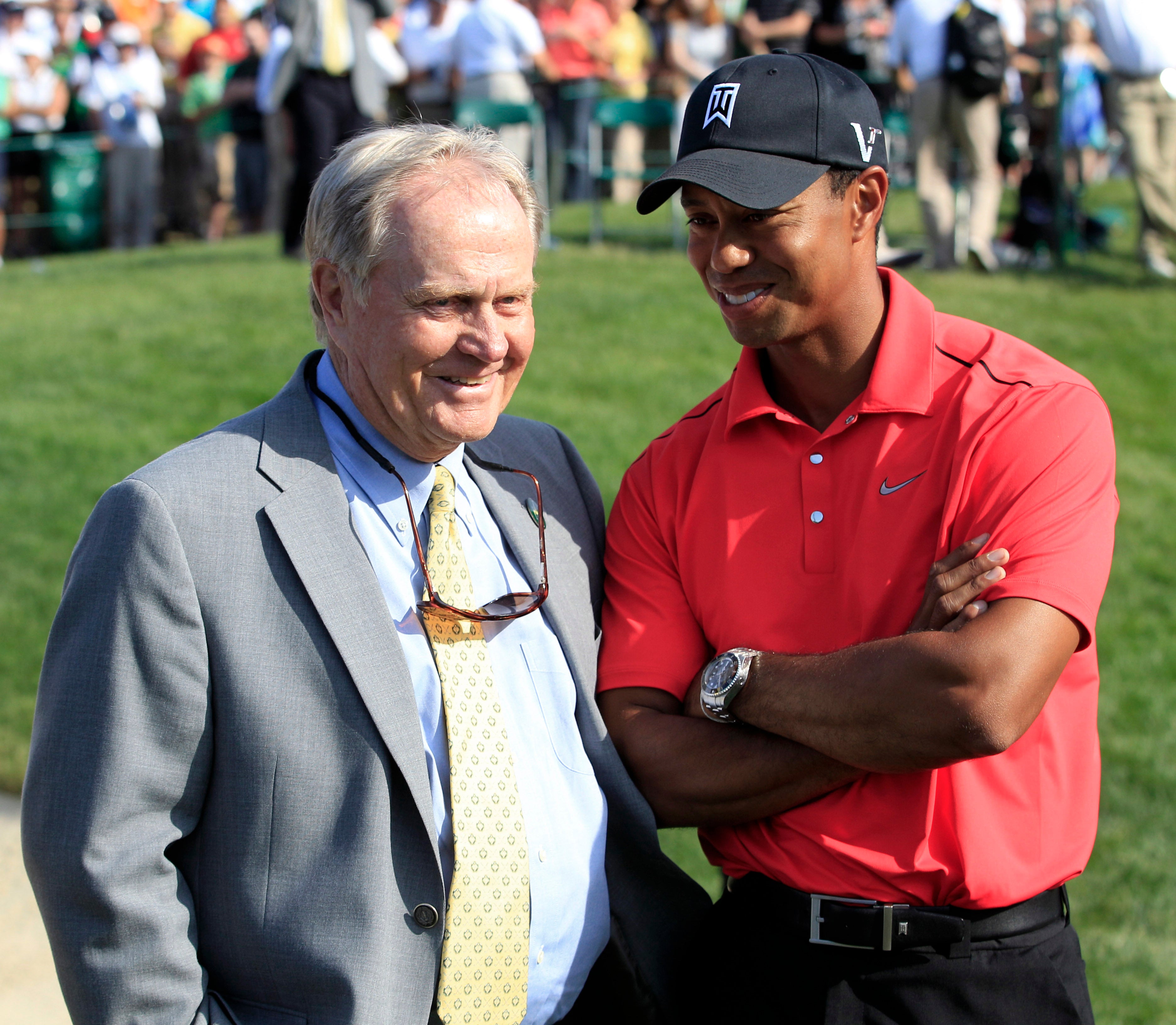 Nicklaus said Friday on Golf Channel that Woods will have to do that on his own.

”You go through things, and you have to have a positive thing happen to you to turn it around,” Nicklaus said. ”I think Tiger will turn it around. He’s too dedicated, he works too hard at it, he’s got too much talent. He’ll figure it out. And personally, I think he needs to figure it out himself. Because a teacher can’t teach what’s inside your head. You’ve got to be able to put that positive thought into your head yourself.”

Woods, coming off an injury-played season that caused him to miss two majors, the FedEx Cup playoffs and the Ryder Cup, began his 2015 campaign with a career-high 82 to miss the cut in the Phoenix Open and withdrawing after 11 holes at Torrey Pines with tightness in his lower back.

He said the tightness was not related to the back surgery he had last spring that kept him out a combined seven months. Woods decided not to play the Honda Classic next week and said he won’t return until his game is ready for tournament competition.

”Tiger is struggling. I don’t think there’s any question about that,” Nicklaus said. ”I think he’s struggling more between his ears than he is any place else. He’s struggled with the driver most of his life really, but he’s always been able to find the golf ball and get it somewhere back around the green.

”And now he’s having trouble with the short game,” he added. ”That is not a good combination, to drive it poorly and have a bad short game.”

Nicklaus spoke on Golf Channel from Doral, site of the Cadillac Championship. The Jack Nicklaus Villa at Trump National Doral was unveiled on Friday.

Woods has been linked to Nicklaus for his entire career, mainly because of the benchmark Nicklaus established with his 18 professional majors. As a kid, he had a chart taped up in his bedroom of what Nicklaus accomplished at various ages as an amateur.

Woods won his 14th major in the 2008 U.S. Open at Torrey Pines, a week before he had reconstructive knee surgery. He was ahead of pace then, but he has gone six years without winning a major, and he hasn’t played in six majors since his last victory because of injuries.

Nicklaus said he still thinks Woods will eclipse his record, a question the Golden Bear has been asked more than any other over the years. He once joked about the headlines he would create if he ever answered, ”No.”

”I still do. Why would I not think that?” Nicklaus said. ”He’s got a lot of golf in front of him. But it’s going to be up to him. He’s still got to do it. He may, he may not. Obviously, chances are harder for him now than five years ago, but I still think he has time on his side.”