Jack Nicklaus Remembers Arnold Palmer: ‘He Was One of My Best Friends’ 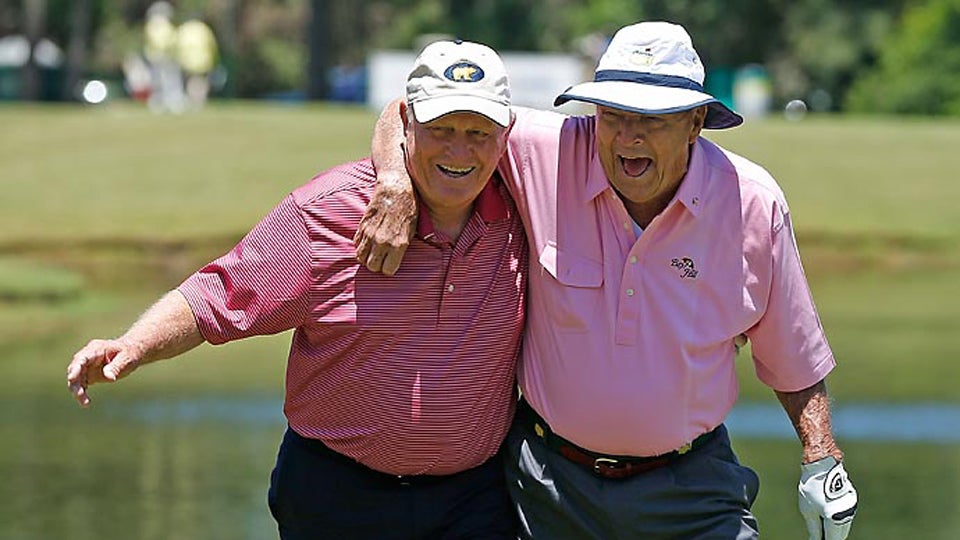 Perhaps no one in golf has ever come close to matching Arnold Palmer’s influence on the modern game, with the possible exception of Jack Nicklaus, his rival and close confidante for many years. Nicklaus posted a heartfelt message to Twitter on Sunday night expressing his shock and sadness at the passing of his longtime friend.

Their friendship spanned more than half a century, encompassing decades when they competed to reach the pinnacle of the sport, crossing paths over and over again. But their competitive spirit didn’t turn bitter: instead it became a steadfast friendship, one that was cemented over a love for golf and a commitment to expand and build up their beloved game.

In his note, Nicklaus said that Palmer’s spirit stood strong, no matter what: “He has always been a fighter and he never gave up on anything. He didn’t give up even now. Maybe his body did, but I know Arnold’s will and spirit did not.” Nicklaus regretted that he hadn’t had another chance to speak to his old friend, whom he called a legend, an icon, and a pioneer. “We were great competitors, who loved competing against each other, but we were always great friends along the way. Arnold always had my back, and I had his. We were always there for each other. That never changed. He was the king of our sport and always will be.”

Read the full message below:

I just got the news at about 8:45 that Arnold had passed. I was shocked to hear that we lost a great friend (continued) pic.twitter.com/skehUsQgww