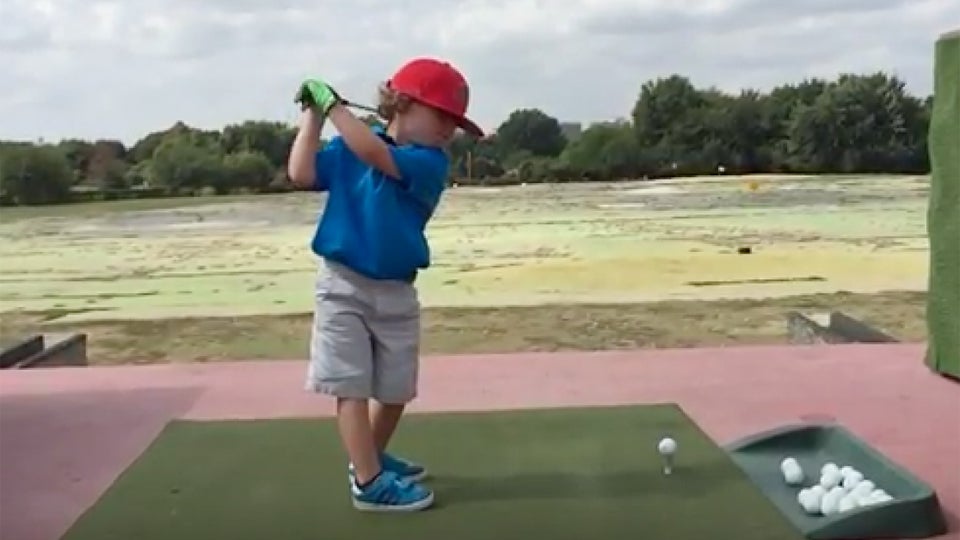 Kid Rock and Jack Nicklaus won a golf tournament together.

You read that correctly.

Nicklaus and Rock, also known as Robert James Ritchie, joined forces to win the inaugural Skins Shootout at the Bass Pro Legends of Golf tournament at Big Cedar Lodge in Missouri over the weekend. The duo beat Gary Player and Lee Trevino.

The five-time Grammy nominee was a late addition to the Shootout, and he had to overcome the nerves that come with playing with The Golden Bear.

“Yeah, it was nuts man,” Ritchie told KSDK. “I don’t get nervous much but I was a little bit today, and then I started swinging and I’m like, ‘Man, stuff’s working out.'”

He hit eight of nine greens and even earned some praise from his partner, the 18-time major champion. “He hit the ball great,” Nicklaus said. “He told me he’s a member down there at (Florida’s) Bear’s Club, and I’ve never played with him before and he said he started practicing last week.” 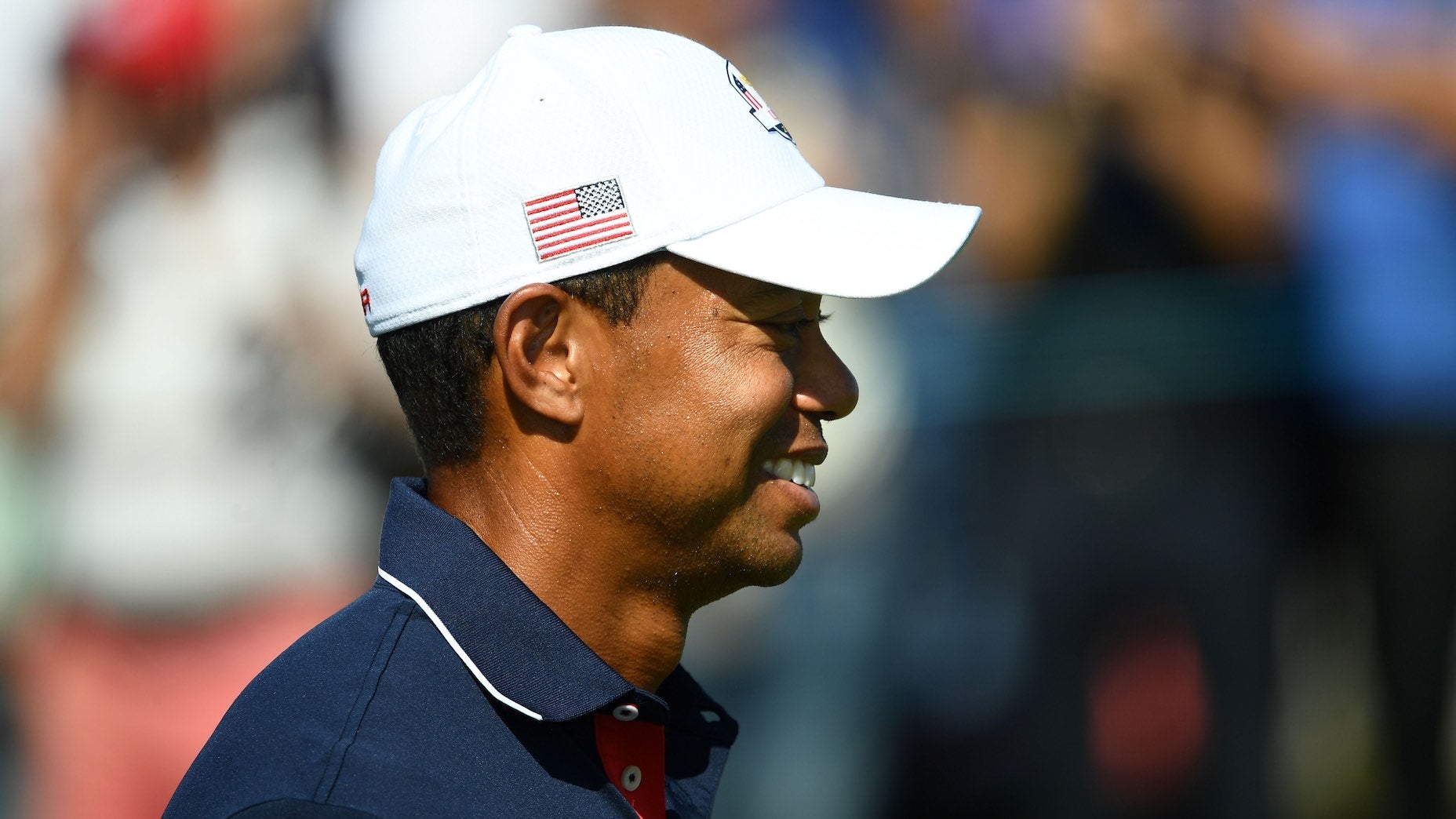 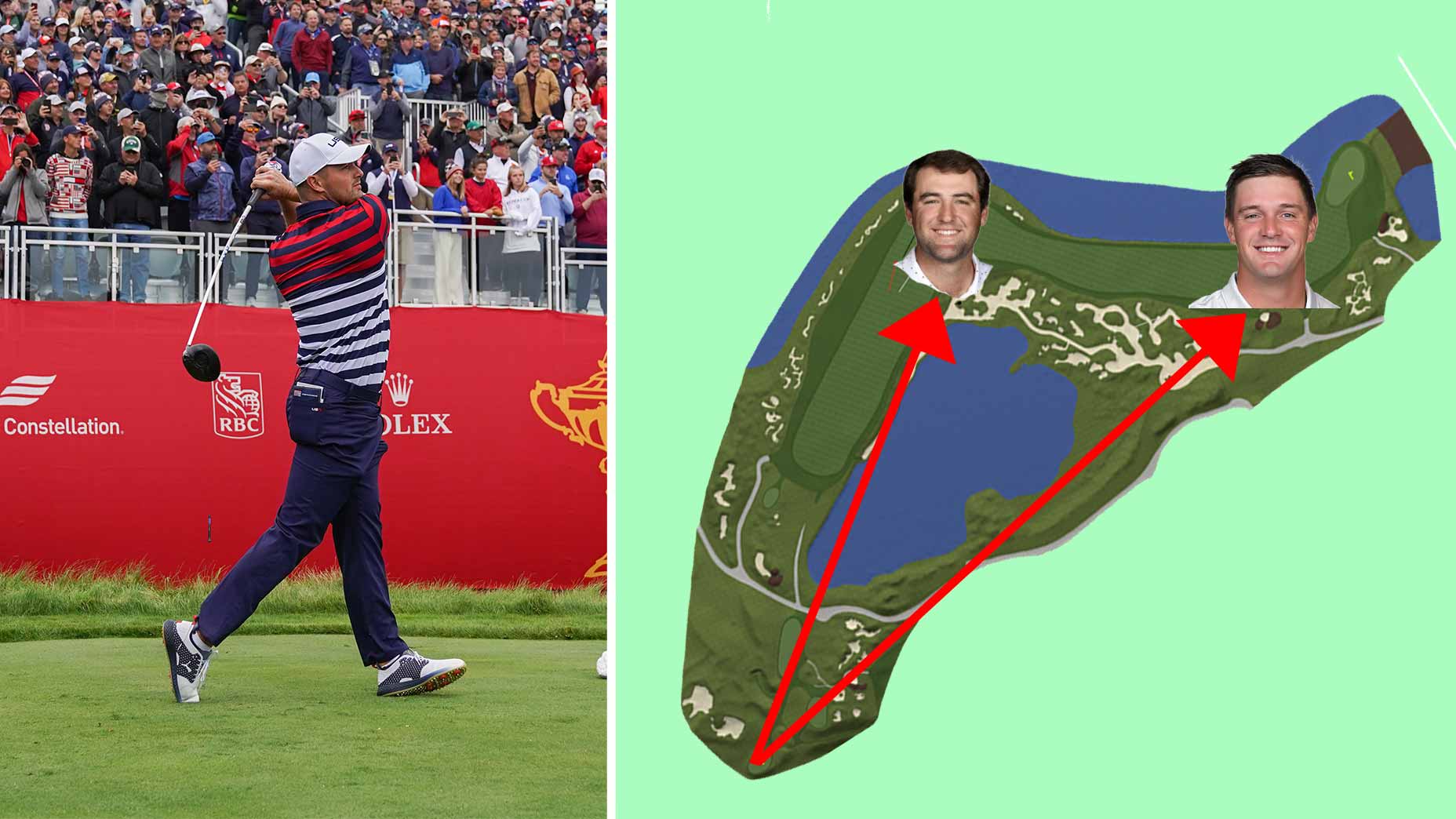 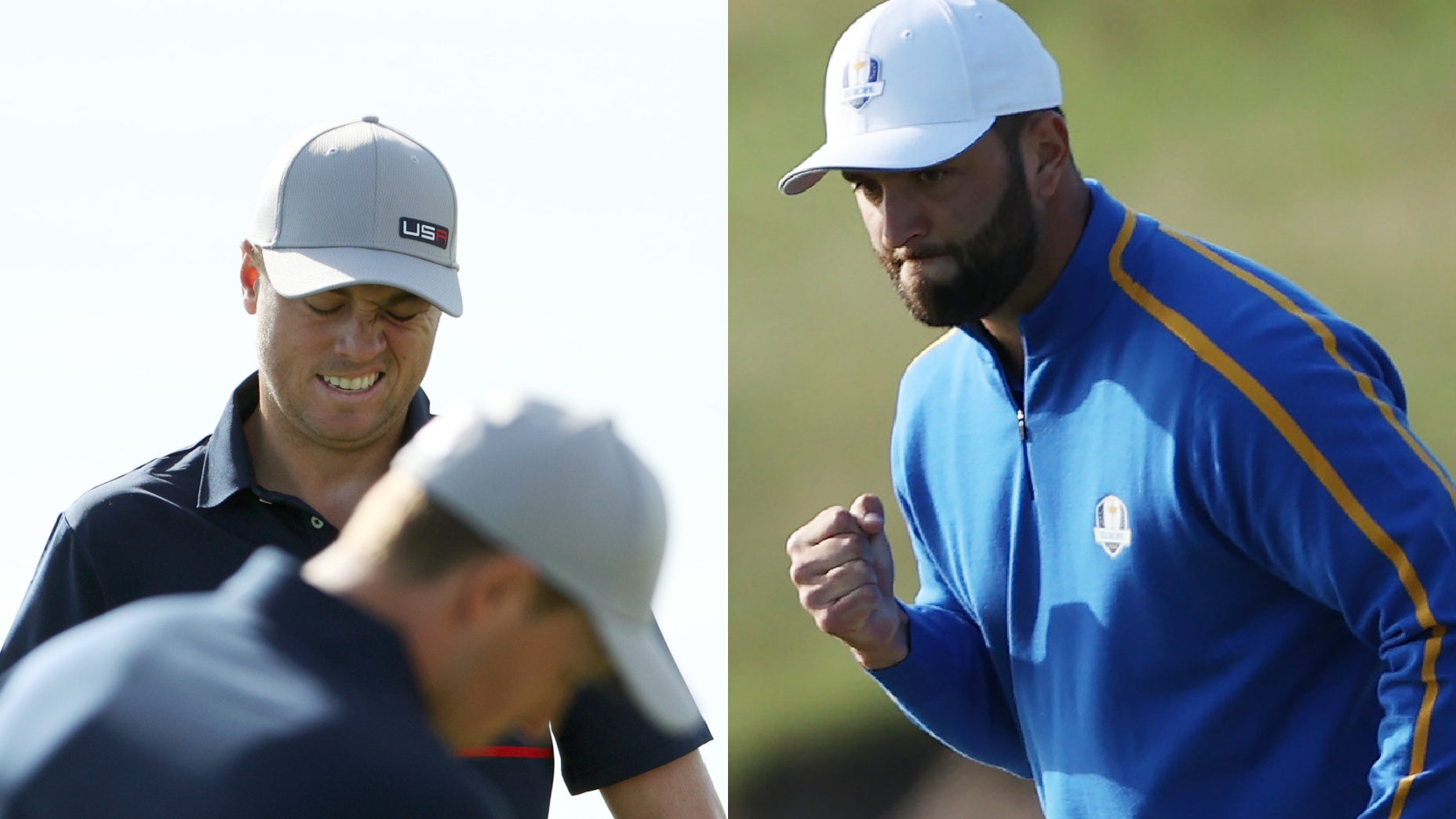 ‘I was glad we got that pairing’: Why Patrick Cantlay wanted McIlroy and Poulter
Go to mobile version