Is Rory McIlroy Playing in the British Open? 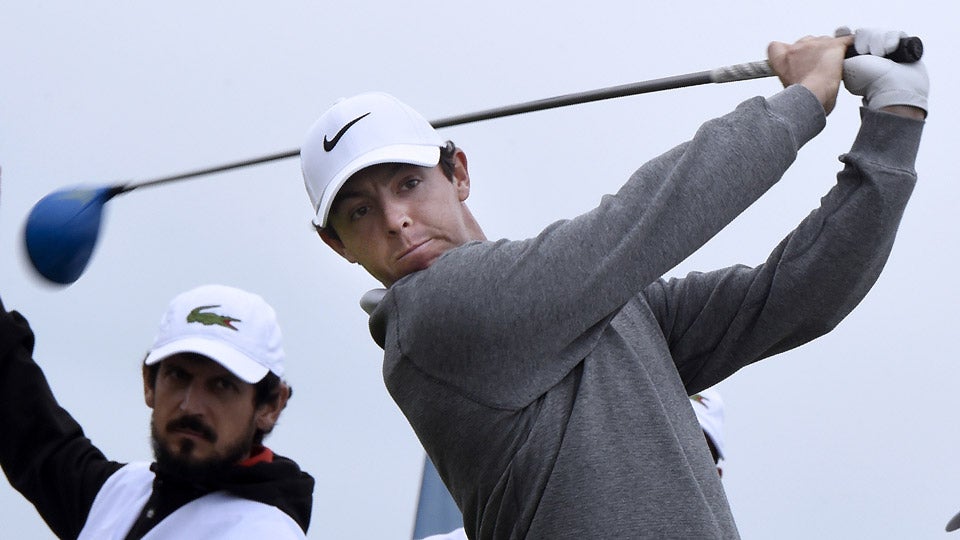 Rory McIlroy is working through some swing changes while he competes at the French Open.
Getty Images

Rory McIlroy will enter the 2016 British Open at Royal Troon with something to prove. After a lackluster — and injury-marred — 2015, McIlroy hasn’t had the rebound he’d hoped for. He missed the cut at the U.S. Open and came up short at Augusta after playing in the final group with Jordan Spieth on Saturday. The Masters remains the one major he’s never won. He also slipped to fourth in the Official World Golf Ranking, his lowest spot since 2014. McIlroy said ahead of this year’s French Open that he had been tinkering with his swing.

Despite his recent struggles, McIlroy is still among the favorites to win the Open. According Ladbrokes, the British oddsmaker, McIlroy’s odds to win the tournament are 8-to-1, matching that of the ascendant Dustin Johnson and trailing only Jason Day, who is listed at 7-to-1. Will Rory prove once again that he belongs in golf’s Big Three? On the evening of July 17, we will have our answer.