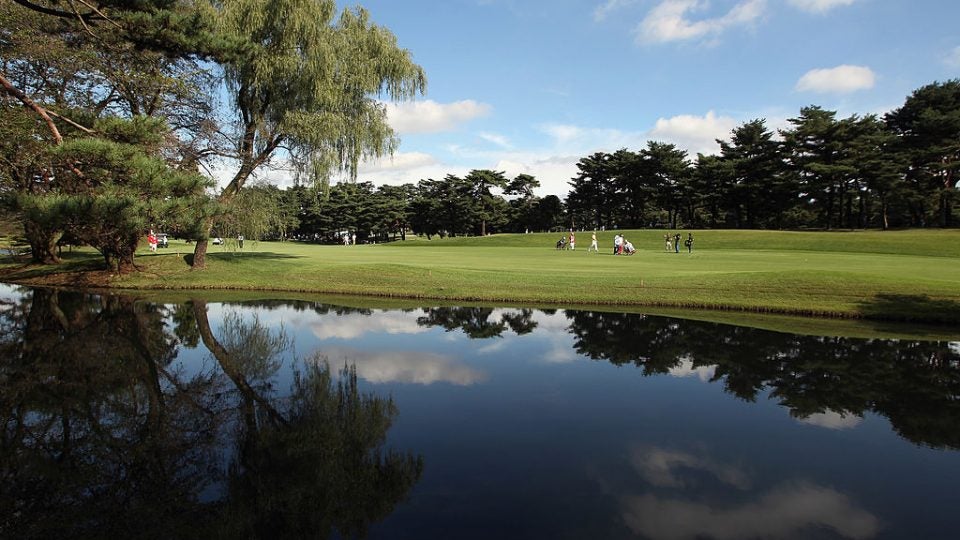 A general view of the 13th fairway at Kasumigaseki Country Club.
Getty Images

TOKYO (AP) — IOC vice president John Coates says the club that is set to host the 2020 Olympic golf tournament must change its policy of excluding women as full members or the event will go elsewhere.

Coates, in Tokyo to wrap up a two-day coordination commission meeting, said some progress has been made on the issue but that the IOC can only wait so long.

Kasumigaseki Country Club board members met last month to discuss the issue but so far have failed to make a decision about changing their policy. But Coates remains optimistic a solution can be reached.

“It’s possible to go elsewhere but I think this is going to work,” Coates told the Associated Press. “It’s heading in the right direction for them to have a nondiscriminatory membership procedure. It would appear that we would have this result by the end of June.”

Following that, the IOC inquired about the club’s membership practice.

The club does not allow women to become full members or play on Sundays.