Another European Tour event postponed in light of coronavirus concerns 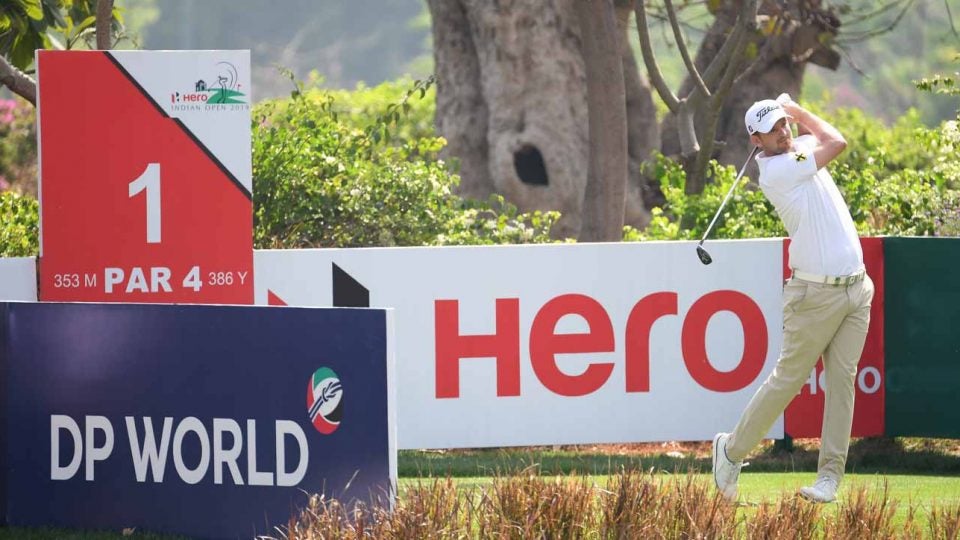 In what is becoming a growing trend, the European Tour’s Hero Indian Open has been postponed as a result of the coronvirus epidemic sweeping the world.

A joint statement announcing the decision reads, “The Hero Indian Open, scheduled to take place from March 19-22 at DLF Golf and Country Club in Gurugram, New Delhi, has been postponed due to the ongoing threat posed by the spread of the coronavirus (COVID-19).”

The call was made after consultations between the European and Asian Tours, the Indian Golf Union, and tournament title sponsor Hero MotoCorp Ltd “after the latest public health travel advisories announced by the Indian government.”

“In these difficult global circumstances, we fully understand and appreciate the recent restrictions introduced in respect of travel into India,” “Keith Pelley, Chief Executive of the European Tour, said in the statement. “As these new measures now prevent many members of both Tours being able to play in the tournament, everyone involved in the staging of the Hero Indian Open felt it was the correct decision to postpone the tournament.”

The Indian Open is contested annually at DLF Golf and Country Club in New Delhi. At last year’s event, Scottish pro Stephen Gallacher beat Masahiro Kawamura by one shot to take home the title. While everyone involved is looking into rescheduling the Indian Open later this year, there are no plans to do so at this time.

This is not the first European Tour event to be postponed due to the novel coronavirus, officially known as COVID-19. This week’s Magical Kenya Open was called five days ago after the Kenya government chose to “to postpone all meetings and conferences in the country of an international nature.”

In mid-February, the European Tour announced that it would postpone two events, the Maybank Championship and the Volvo China Open. The Maybank Championship was originally scheduled to be played the week after the Masters, April 16-19, and the Volvo China Open was to follow the next week, April 23-26. The Tour has not determined whether the tournaments will receive a new spot on the schedule this season.