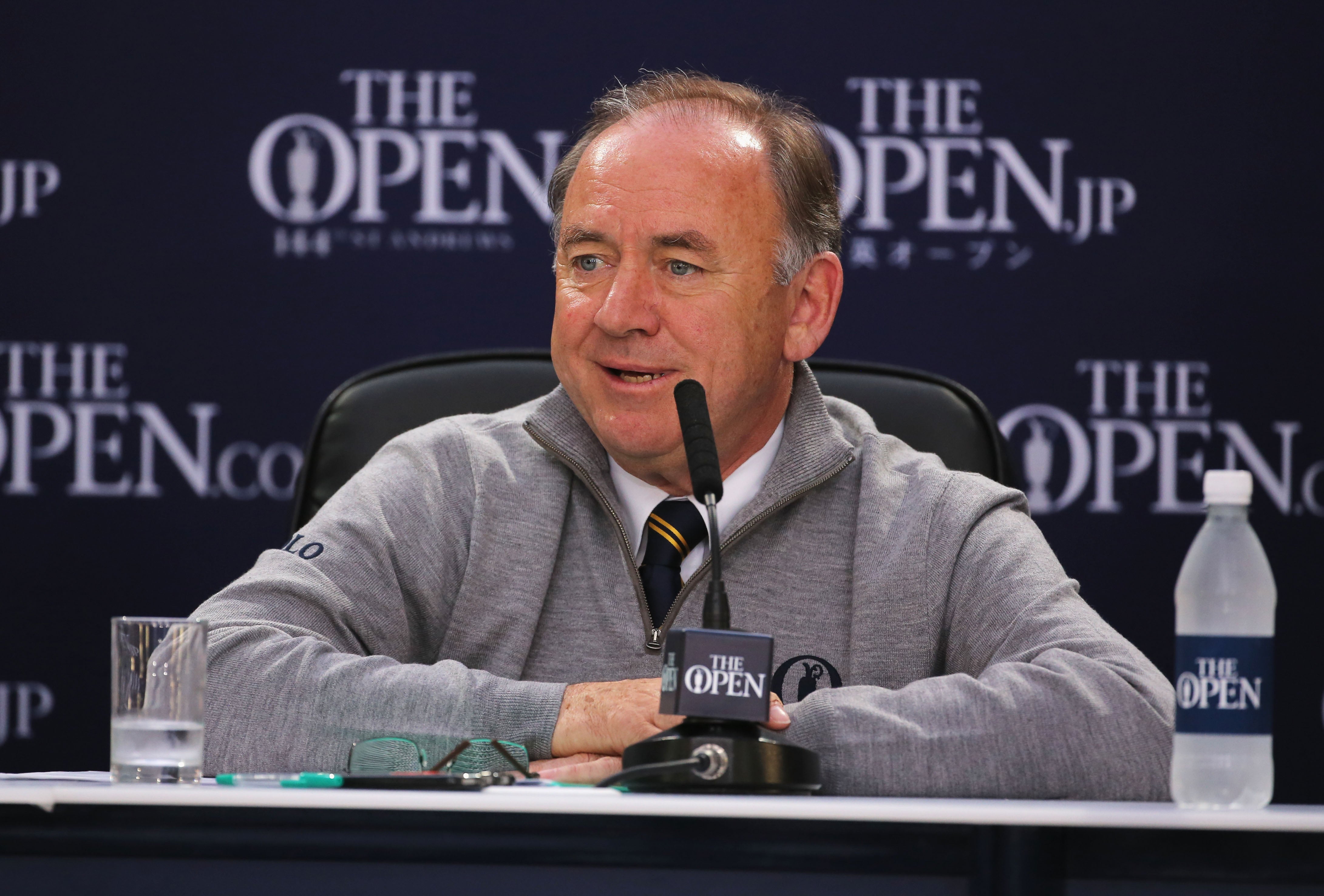 Peter Dawson will step down in 2015 as chief executive of The R&A.
R&A via Getty Images

The head of golf’s world governing body says he believes there’s been “something of an overreaction to the Zika situation” after Jordan Spieth became the latest high-profile player to withdraw from the Olympics.

Spieth joined Jason Day, Dustin Johnson and Rory McIlroy in citing concerns over the Zika virus as the reason for pulling out, meaning the world’s top four players in the men’s rankings won’t be in Rio de Janeiro.

Peter Dawson, president of the International Golf Federation, says “the number of withdrawals hasn’t shed golf in the best light” and that “personally I think there’s been something of an overreaction to the Zika situation, but that’s for individuals to determine.”

Dawson, the former chief executive of the R&A, says “we do understand why these individual decisions have been taken.”