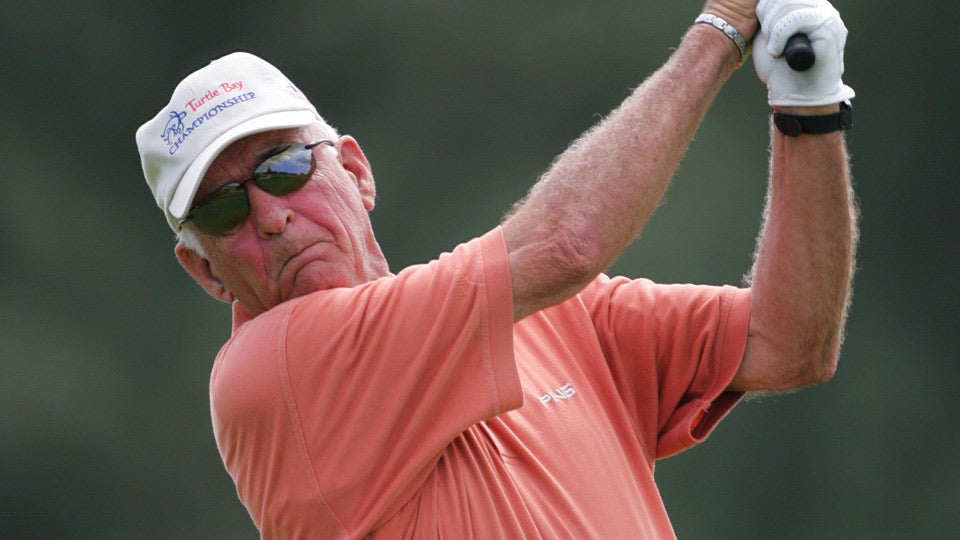 In one of our tightest races, Hiskey barely wins the Gem State crown over Don Bies and Troy Merritt. Nominating Merritt would have obvious, well, merit. The Boise resident and former Boise State great enjoyed a stellar 2015 PGA Tour season, winning for the first time, at the Quicken Loans National, by three over Rickie Fowler. He banked more than $2 million in earnings and finished 56th in the FedEx Cup point standings. But Merritt has played in just one major, and he has just five top 10s in his Tour career. Bies, born in Cottonwood, had one PGA Tour win, but contended often and enjoyed a superb Champions Tour career, winning the 1989 Tradition and six other events. But he made most of his hay in the Seattle area, where he resides today. Burley native Hiskey won three PGA Tour events, and more important, won three Idaho State Amateurs, in 1956, ’60 and ’61. Give Babe the nod—for now.