How to Play Golf with Bill Murray This Spring 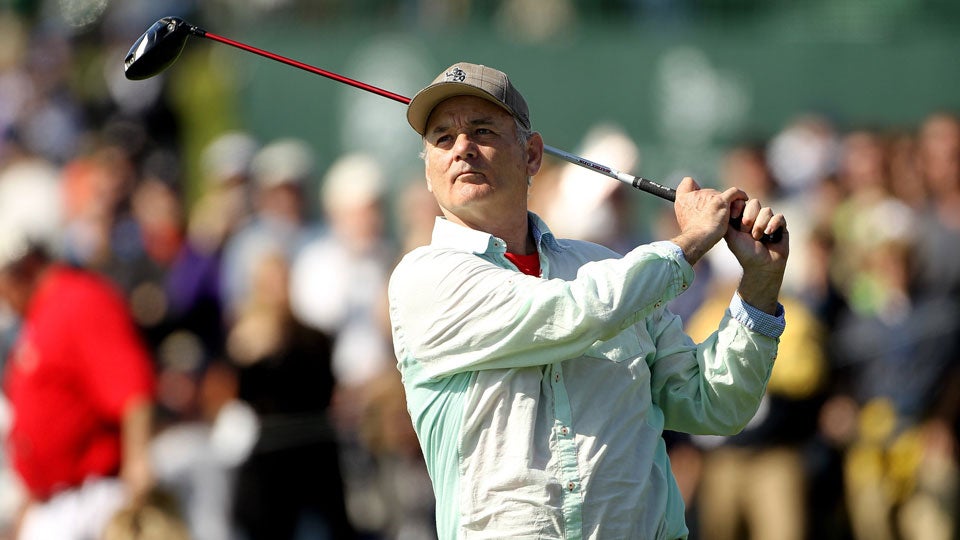 What’s the best place to look for Bill Murray? A golf course, probably. And now you have a chance to join him there.

The comedian is well-known for his love of golf. He’s golfed in celebrity tournaments, played a round with Michael Jordan in the movie Space Jam, and nearly missed the SNL 40th anniversary bash in February because he was on the greens at the AT&T Pebble Beach National Pro-Am. He and his five brothers grew up working as caddies at the local golf club; that’s where they got the idea to write Caddyshack.

This year, for the Murray Bros. Caddyshack Charity Golf Tournament, you can enter to win a chance to play golf with Bill in St. Augustine, Fla., next April. Airfare and accommodations will be paid for. If you’re not a seasoned pro, don’t worry. Bill promises to teach you the basics.