How the Pros Celebrated the Holidays 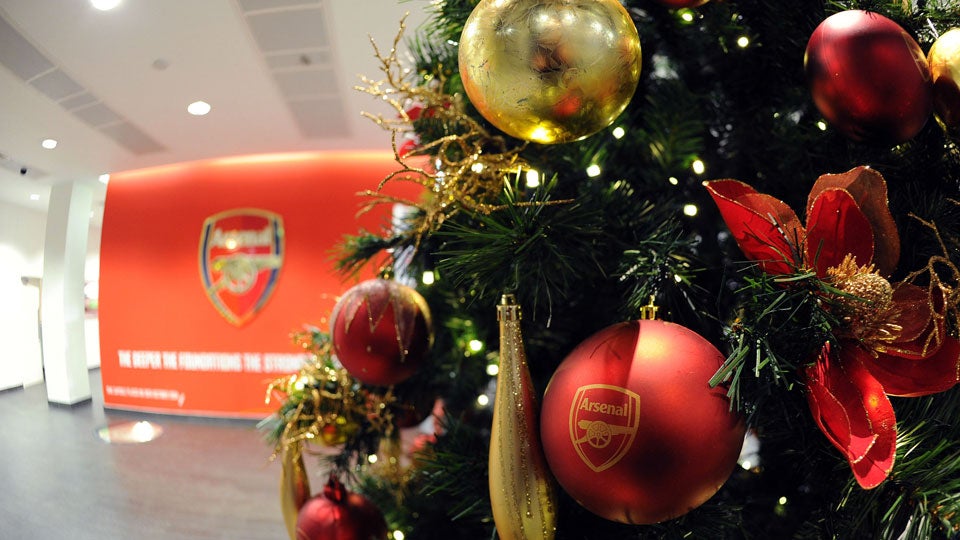 The best golfers in the world paused to enjoy the holiday season this week, so we will too. Here’s a brief look at how the pros spent the holidays.

Merry Christmas to one and all. Hope you have a screamer of a day. #family

Thought I played pretty well this year but this is what my sister thinks of me… @GolfChannel #sisters #truth pic.twitter.com/LOstCT4S7m

The tradition continues…. Merry Christmas from The Donalds

Christmas was fun as a kid but much better as a Parent!! Merry Christmas everyone! pic.twitter.com/x0lrezeswH

Merry Christmas!!!! Mom and me …Hope everyone has a wonderful day with friends and family. pic.twitter.com/I85evrSRIX