How Jordan Spieth Ranks Among the Greats at Age 22 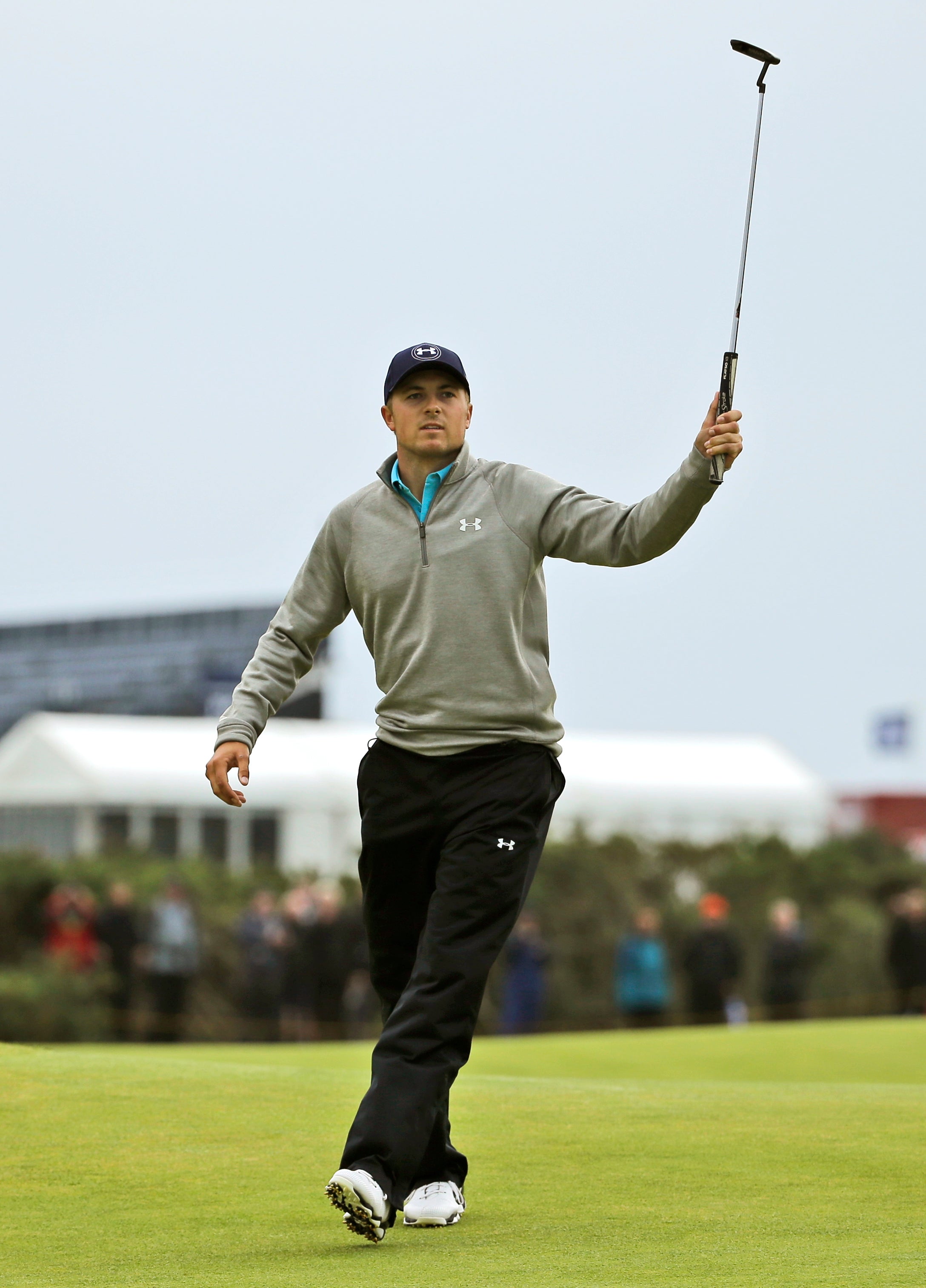 Now the second-ranked player in the world, how does he stack up against some of the game’s greatest talents? Here’s a breakdown of Spieth’s early career accomplishments alongside that of Rory McIlroy, Tiger Woods and Jack Nicklaus.