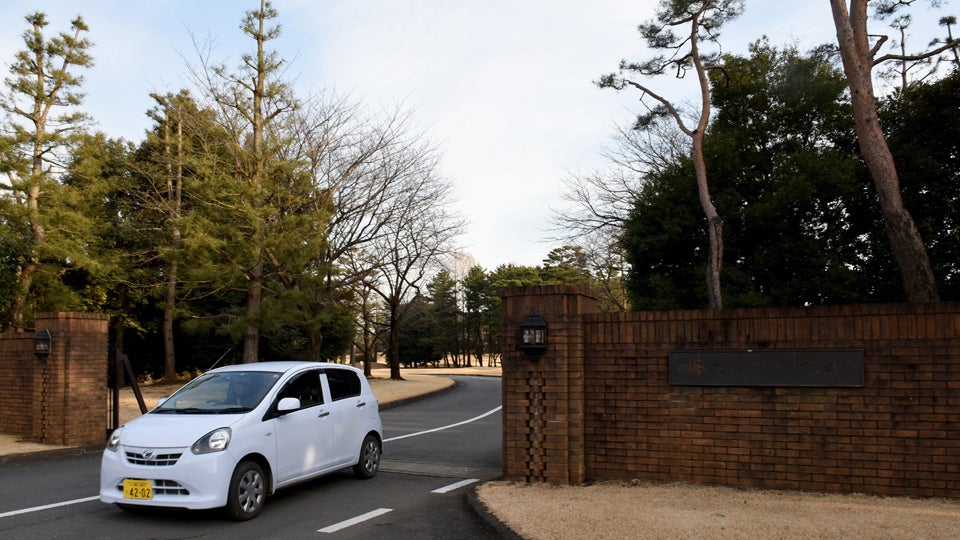 Kasumigaseki Country Club, a Japanese country club set to host the 2020 Olympics golf competition, said on January 18 it would consider changing a policy not to admit women as full members after Tokyo's female governor slammed the rule.
TORU YAMANAKA

TOKYO — The course that will host the 2020 Olympic golf tournament has avoided being stripped of the event by deciding to change its membership policy to include women.

The Kasumigaseki Country Club said Monday its executive board decided on the change after discussions among its members. The membership policy came under scrutiny when Tokyo Gov. Yuriko Koike urged it to admit women as full members.

Other critics said the club’s policy was contrary to the spirit of the Olympics.

The vote came three days after IOC President Thomas Bach warned the club of consequences for upholding a ban on female members.

“Should gender equality not be respected, then we would look for another venue which would ensure non-discrimination,” Bach said last Friday at a news conference in South Korea.

“I’d like to extend my gratitude to the members of the club for their understanding and cooperation,” Mori said in a statement.

The club’s policy had excluded women from full-fledged membership but not from playing or other types of membership.

Founded in 1929 as a private club, Kasumigaseki is one of Japan’s oldest and most prestigious golf clubs. Within a few years of its opening, the club started allowing female players. Some Japanese clubs still bar women from playing.