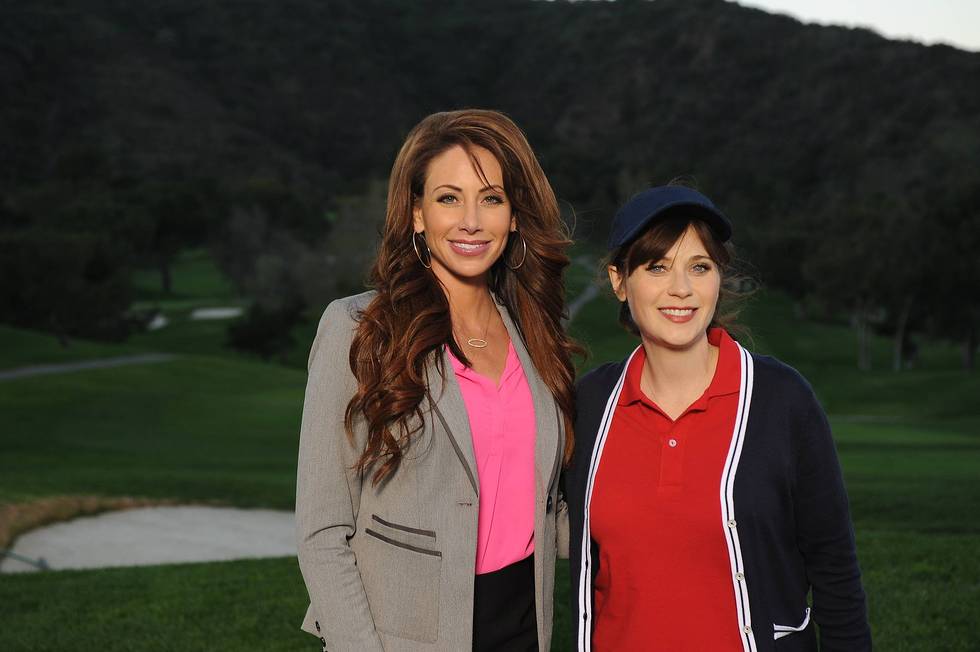 New FOX Sports Golf analyst Holly Sonders will be grabbing some unanticipated screen time months before she appears on the network’s coverage during the U.S. Open.

According to multiple tweets from Sonders Monday morning, she’ll be making a guest appearance on the network’s popular sitcom “New Girl.” The show—now in it’s fifth season—features Zooey Deschanel and her roommates, though recently it has featured various other celebrities, like NFL Defensive MVP J.J. Watt.

This shouldn’t come as much of a surprise, though. After all, Sonders did allude to this appearance back in early February.

Don’t miss my cameo on tonight’s episode of @NewGirlonFOX! We hit the golf course for some laughs 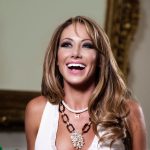 You may also like Holly Sonders Pictures: Most Beautiful Women in Golf 2015 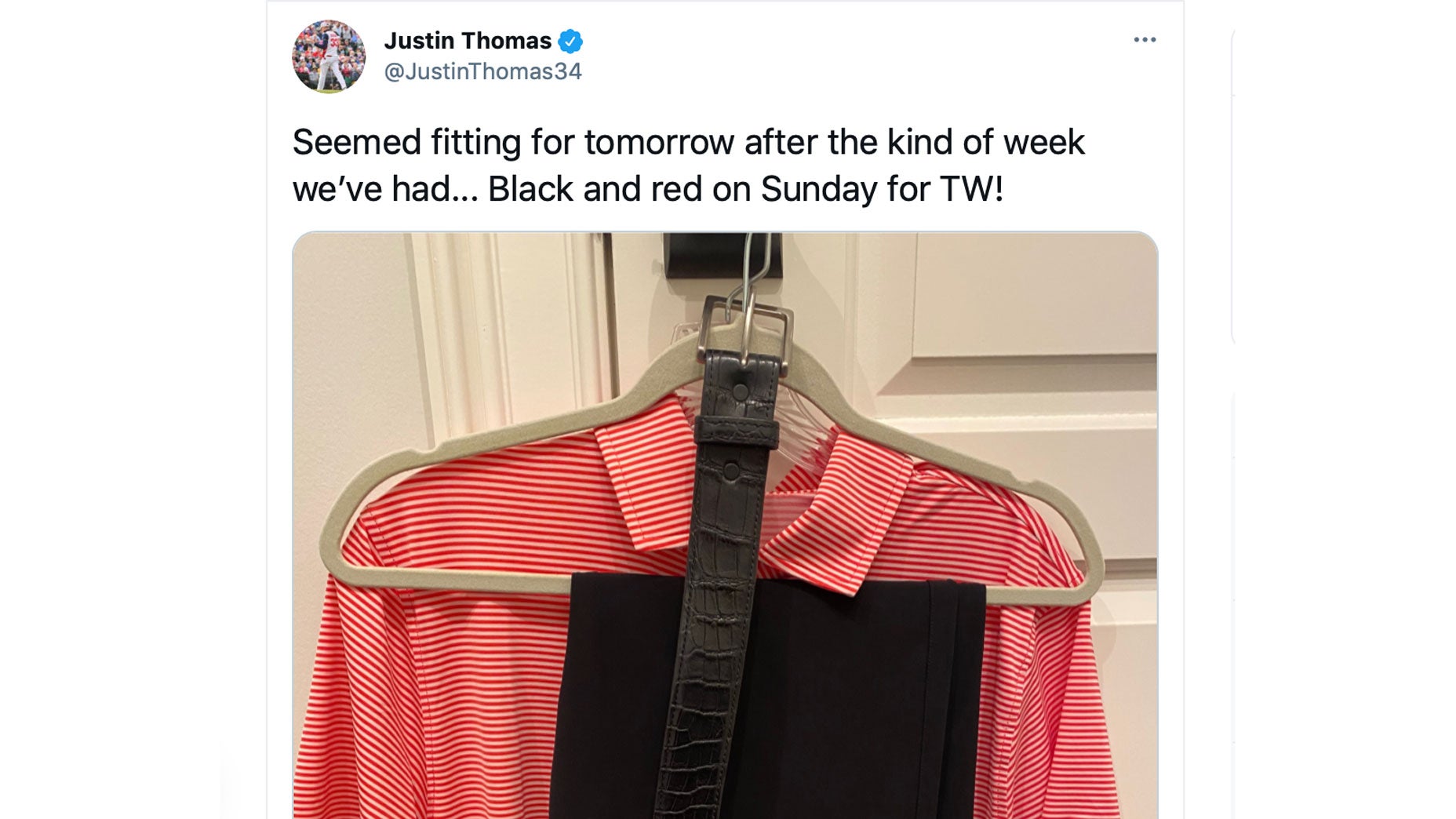 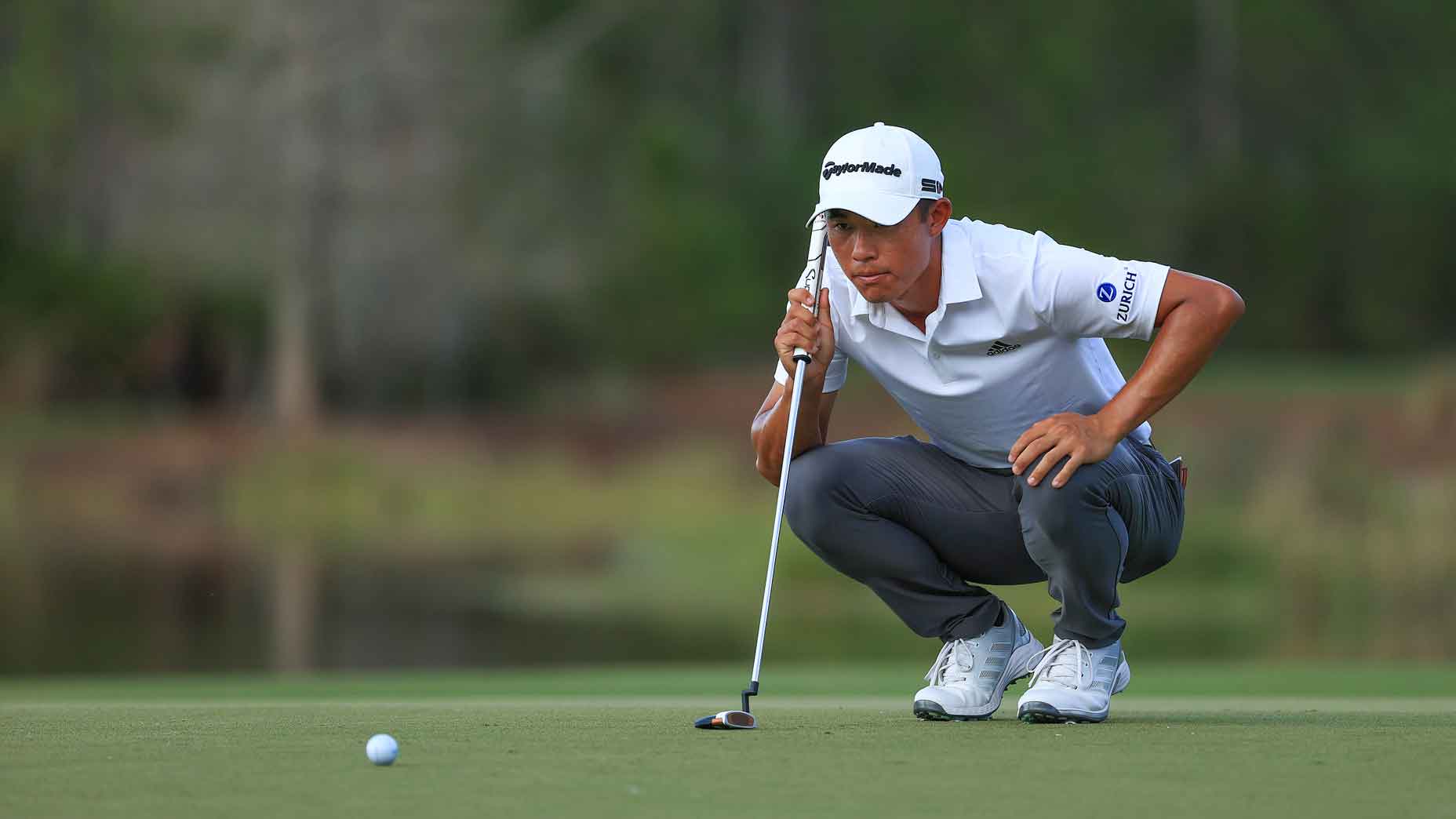 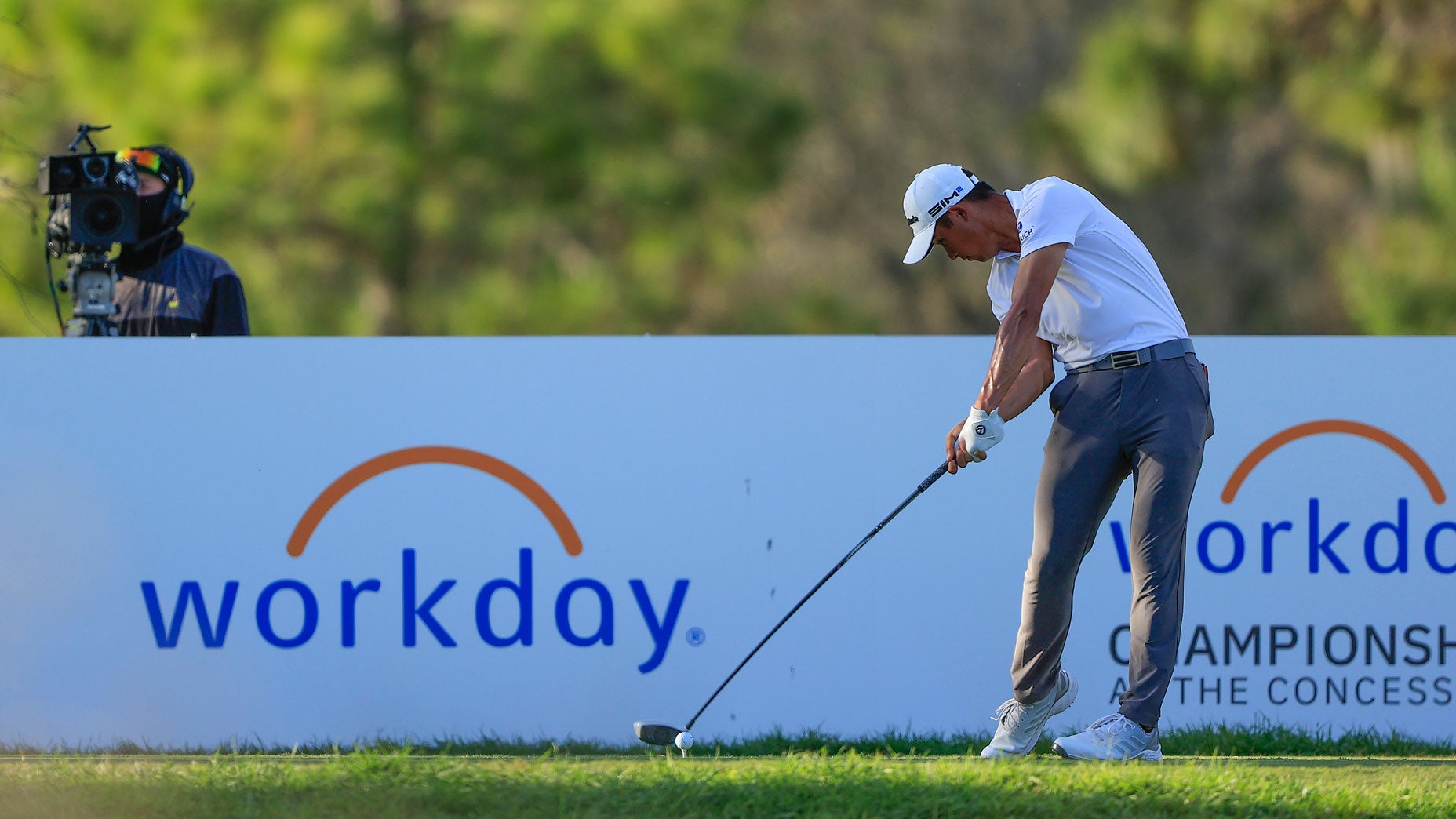 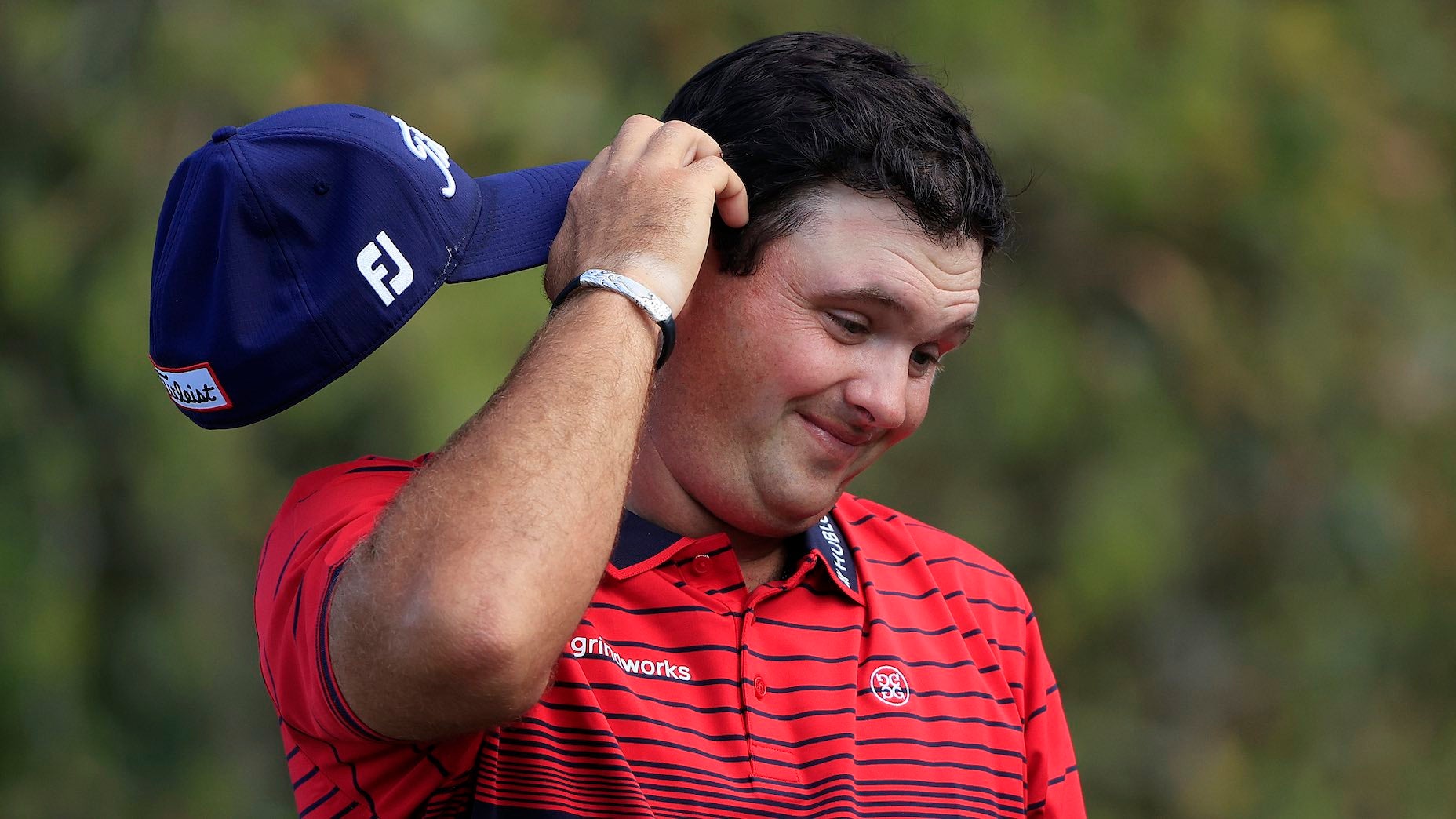 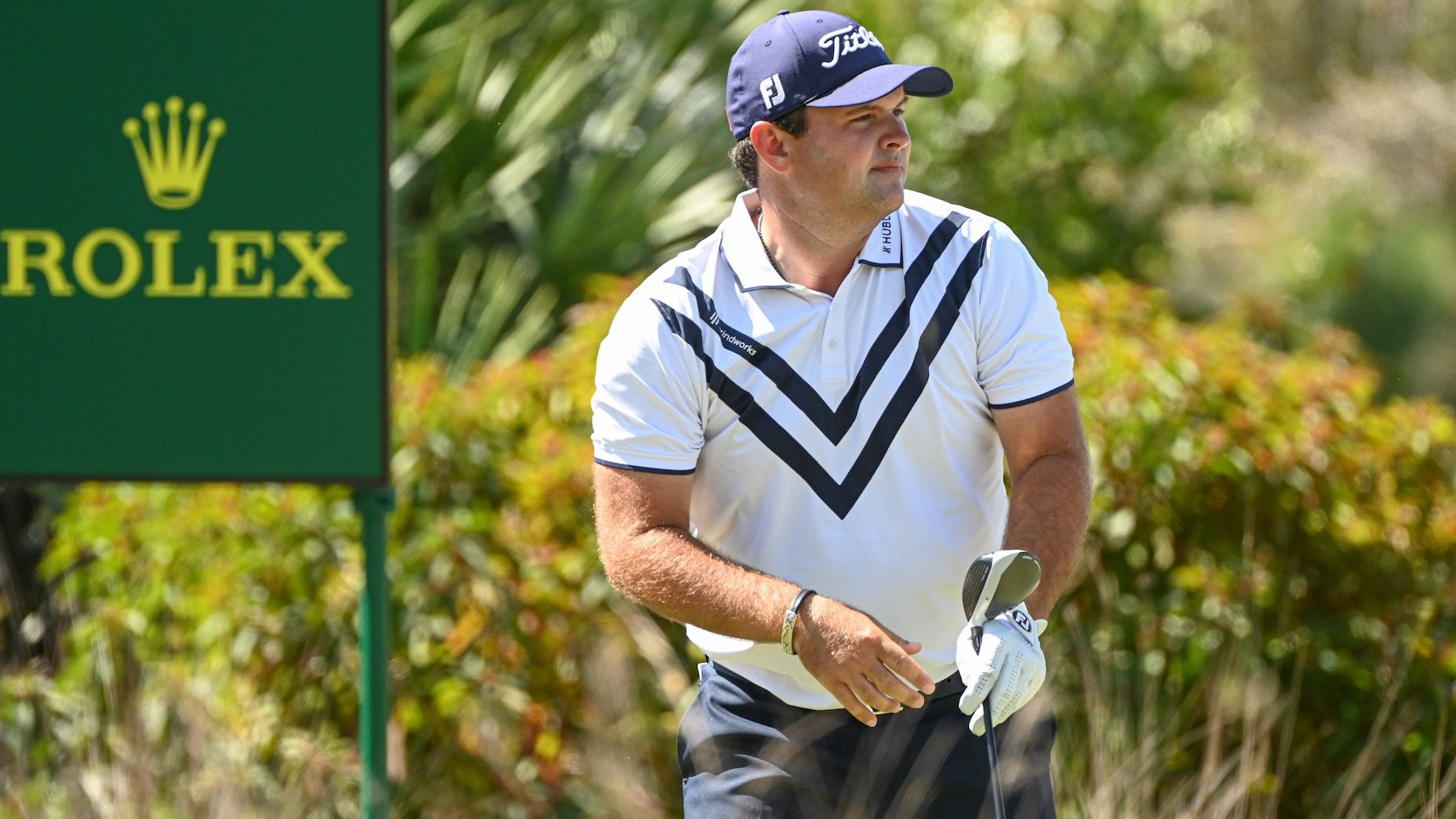