Hey, Bostonians: Give Tom Brady a Pass Into The Country Club 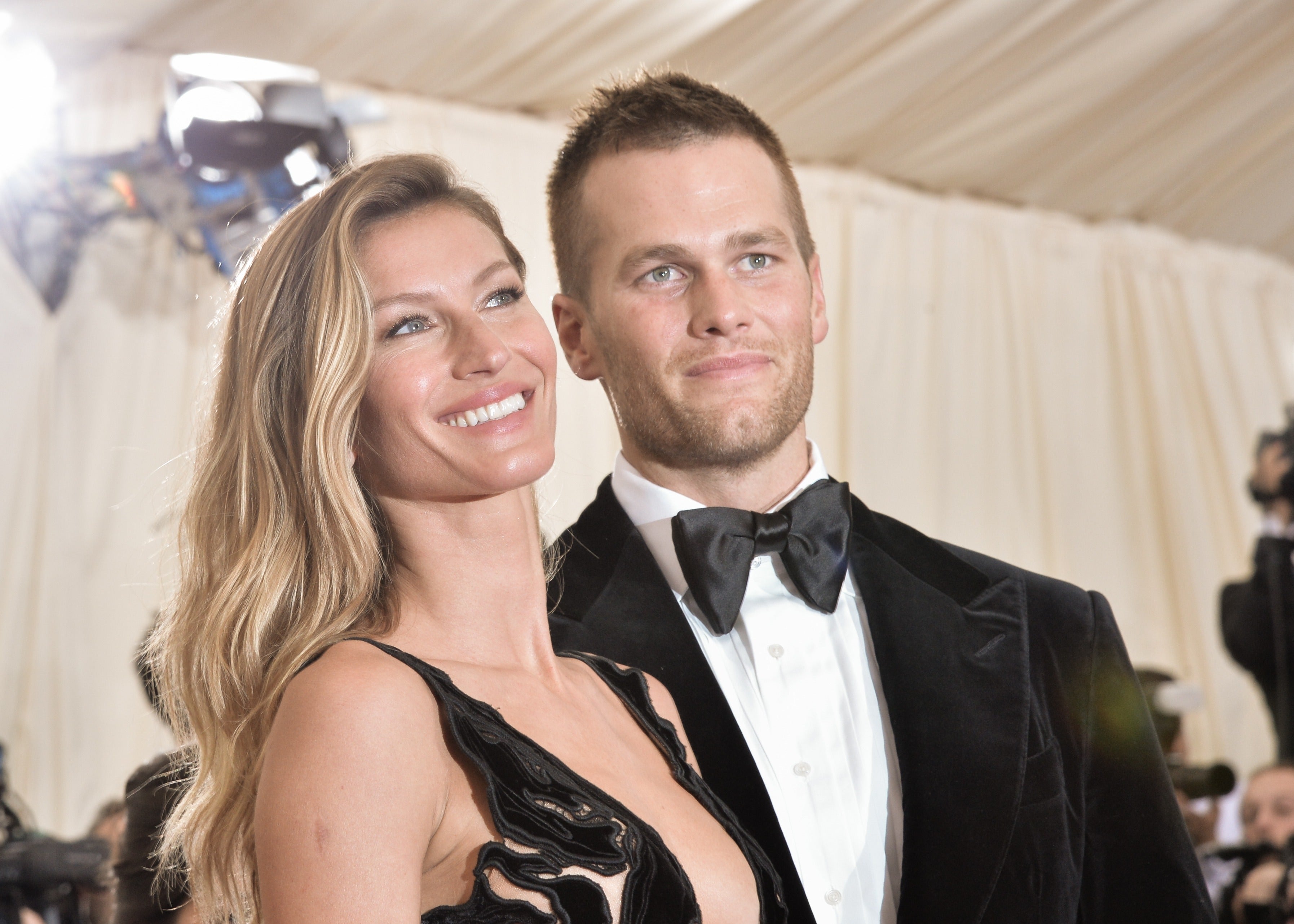 From: The Grizzled Golfer

I am writing concerning the application for membership to your club submitted by Mr. and Mrs. Thomas Edward Patrick Brady. By way of introduction: I grew up 4.1 miles (but several social strata) from The Country Club. Though I now live 268 miles from your first tee, my heart has remained in the Hub and with its citizens and especially its teams. (Strictly a muni guy, I have never been privileged to play on your hallowed grounds; when in Brookline, my golfing venue is the humble Putterham Meadows.)

I read in the Boston Globe that the membership application of Mr. and Mrs. Brady (the latter whom we know better as Gisele Bundchen) has hit a stumbling block. “Why?” asks the newspaper’s writer Mark Shanahan. “Because the 133-year-old institution prizes privacy and discretion above all else. And Brady and Bundchen, trailed as they often are by paparazzi, and occasionally controversy, attract the sort of attention abhorred by the multimillionaires who belong to the primrose playground on Clyde Street in Chestnut Hill.”

“I don’t know what they’ll do about Brady,” said a prominent Boston businessperson who is amused by the club’s predicament. Like any bastion of Brahmin privilege, “The Country Club believes your name should appear in the newspaper just two times: When you’re born and when you die.” In other words, Mr. Brady seems to have as much chance of getting in as the Seahawks did of throwing a touchdown pass in the waning moments of Super Bowl XLIX.

I hear I might have some friends who are members of your club. (They haven’t revealed themselves to me, probably because they don’t want to waste guest privileges on a 22 handicap.) And part of me understands your due diligence, and even encourages it. Proper Boston always has been obsessed with tone, with standards. It’s not for nothing that “banned in Boston” became a catchphrase for cultural arbiters nationwide. Further, I’m sure many of you have not fully recovered from the hoi polloi’s stomping all over your greens in the wake of Justin Leonard’s epic Ryder Cup putt almost 16 years ago.

Nor do I want to tell you how to run your very private club. But here I must declare, at the decibel level I used to boo A-Rod at Fenway: Do you know with whom you are dealing? THIS IS TOM FREAKIN’ BRADY, the man — the Patriot! — who has done more for the happiness of the Athens of America than any citizen in its four-century history! Yes, more than John Adams, John Quincy Adams, Samuel Adams, Nathaniel Hawthorne, all the Kennedys, Yaz, Ben Affleck and Matt Damon…combined! Before Mr. Brady arrived from Ann Arbor in 2000, our Olde Towne was a sports laughingstock, having not had a pro champion since Larry Bird’s Celtics in 1986. In his 15 seasons in New England, Mr. Brady has quarterbacked the New England Patriots — meaning, us! — to four Super Bowl victories. He has been the fixture in a golden era that has seen the Red Sox not only banish the Curse of the Bambino in 2004 but also win two more World Series. (And that, you must admit, is three more baseball titles than any of us ever thought we’d see in our lifetimes.) Throw in a Celtics flag in 2008 and a Bruins Stanley Cup in ’12. It all kicked off with Mr. Brady’s out-of-nowhere victory over the St. Louis Rams in Super Bowl XXXVI.

I understand that there are some issues with Mr. Brady’s latest Super Bowl victory — something to do with footballs illegally manipulated so as to be easier to grip and throw. As a golfer, of course, I take such charges seriously, as they get to the very marrow of the sportsmanship that is the hallmark of our game. If these allegations are true, then how do we know that Mr. Brady might not deftly employ a foot wedge to win a Nassau? But as I write, nothing has been proven.

Besides, let’s get real here…were you happier when the Pats played clean but stunk, or when they practiced, uh, gamesmanship and won it all? Moreover: How many of you cashed in on friendly wagers made on those playoff games?

I have never met Mr. and Mrs. Brady. From what I have seen, he seems like a nice enough fellow, for a graduate from a public university. He’s also reputed to be a serious stick. Of one thing there is no doubt: He is on the Mt. Rushmore of Boston sports figures, alongside Ted Williams, Bobby Orr and Bill Russell.

In conclusion, I am certain that a man with such credentials would be an asset to your club, and I urge you to fast-track him and his bride for membership. Depending on how things go, he may need a sporting outlet through September.

P.S. Tommy, if you do get in, I wouldn’t mind being invited to play a friendly round sometime. But bubbelah: We’ll use my Titleists.