Henrik Stenson Upset After Being Put On Clock At Bay Hill 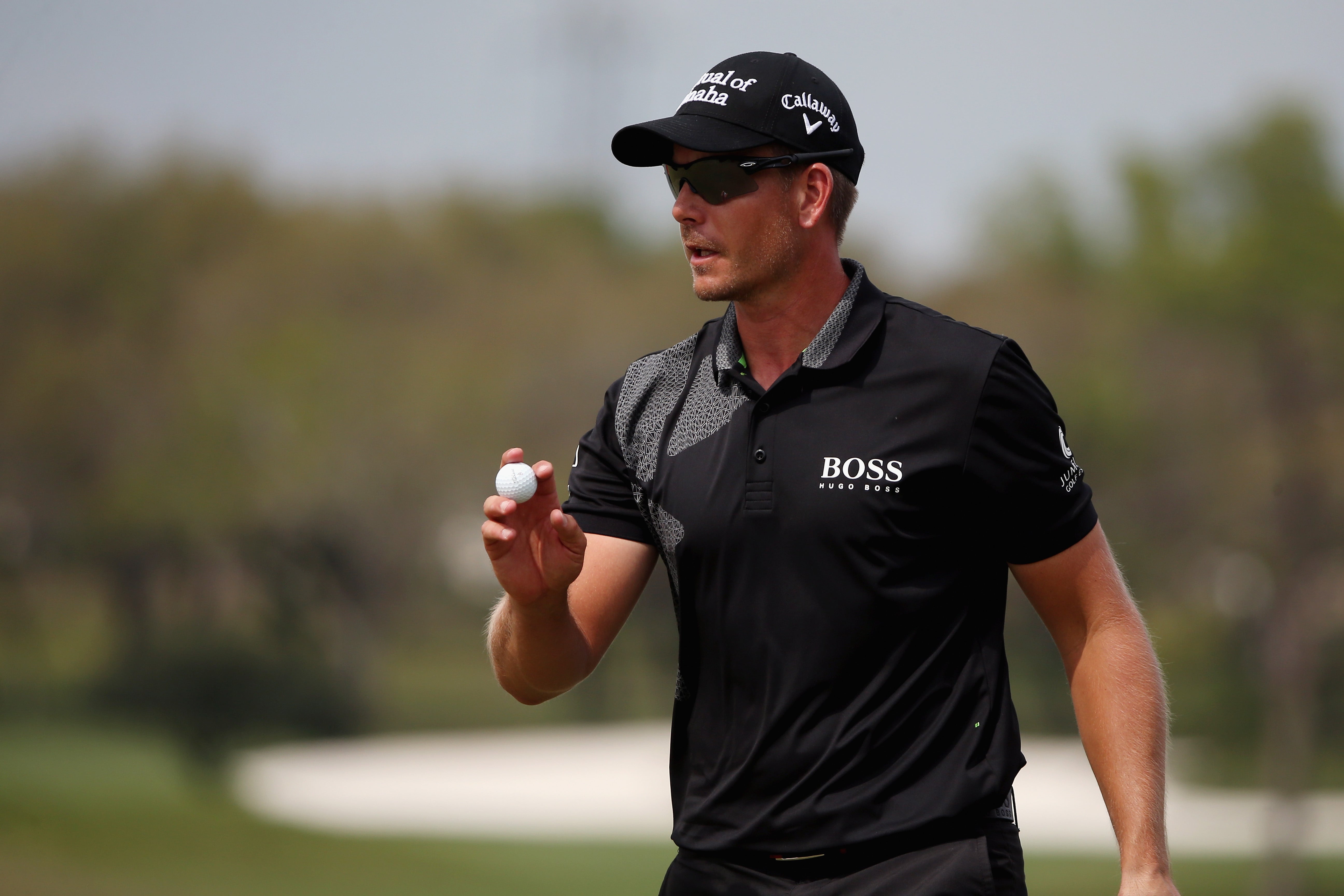 Henrik Stenson three-putted on No. 15 and 16 in the final round of the Arnold Palmer Invitational at Bay Hill to lose by one stroke to Matt Every.

Stenson, who was put on the clock for slow play on the 15th hole, said the forced speed-up caused him to lose his focus and miss out on a potential playoff with Every.

“It’s hard when you don’t feel like you can take the time you want,” Stenson said after the round. “It’s busy enough trying to close out a golf tournament and to play the finishing holes without being on the clock. I did not see the reason for that really.”

Entering Sunday, Stenson was second in the field in strokes gained putting. For the final round, he ranked last.

Per Stense, it’s lame to blame officials for 2 3-putts. More to the point, just ignore being on the clock; hasn’t been a penalty in decades.